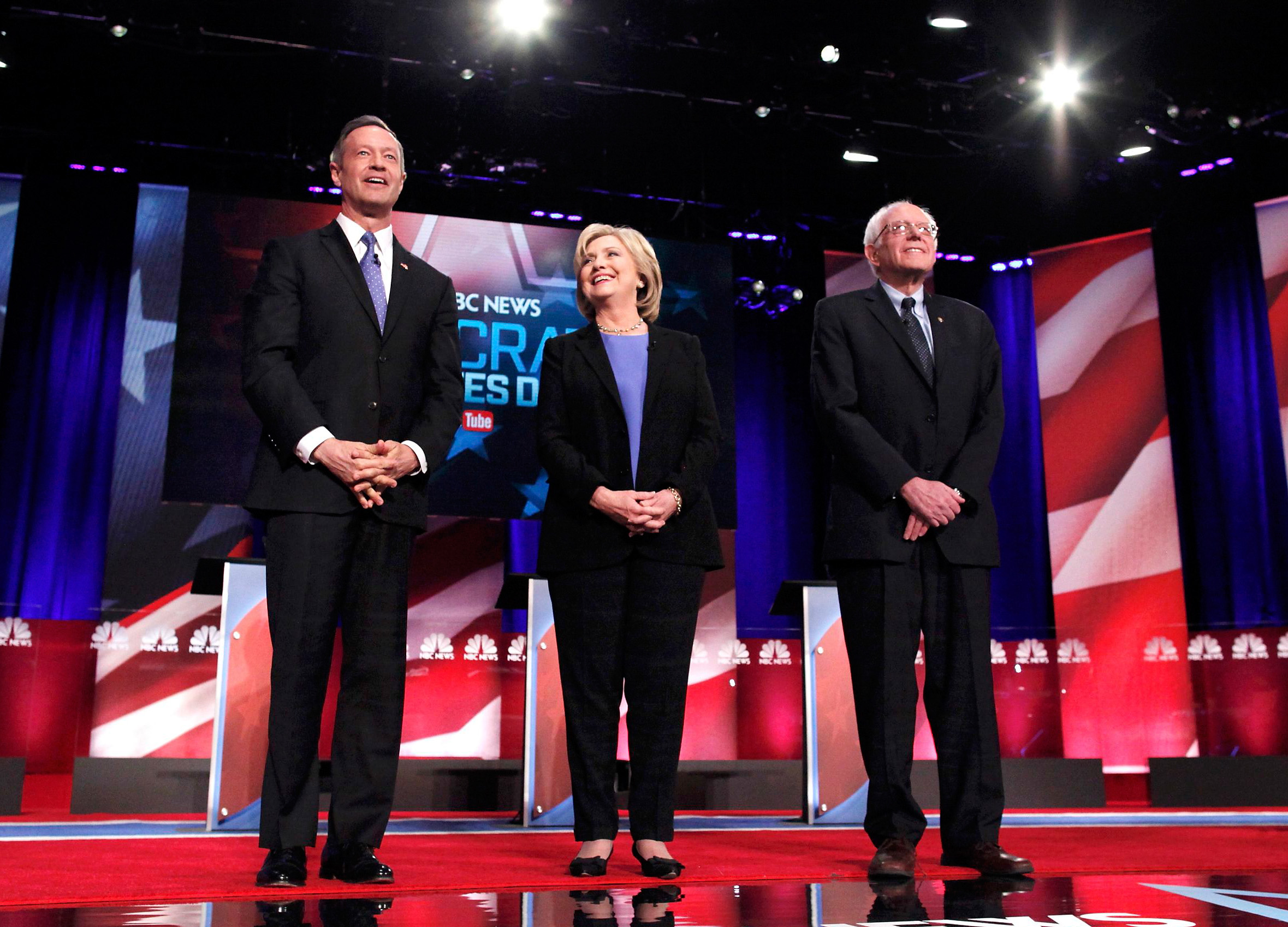 The New Hampshire Union Leader, the state's largest newspaper, reported Tuesday that it plans to host an additional Democratic debate with MSNBC on February 4. However, the Democratic National Committee (DNC) has not sanctioned the debate and could try to penalize candidates who participate.

"Our readers have demanded a debate to help them see who is most fit to be the Democratic nominee for President," Joseph W. McQuaid, president and publisher of the Union Leader, said in a statement. "We were always concerned that this would have been the first time in 32 years without a Democratic debate before the New Hampshire primary."

Some Democrats -- including presidential candidates Martin O'Malley and Bernie Sanders -- have expressed their dissatisfaction with the small number of DNC-sanctioned debates. O'Malley even suggested that the DNC limited the number of debates to tip the scales in favor of front runner Hillary Clinton.

So far, O'Malley and Clinton have said they're on board with the new debate.

"In keeping with the best traditions of the New Hampshire Primary, we have always believed that the voters of the Granite State deserve more than one opportunity to see their candidates for President debate side by side," O'Malley for NH State Director John Bivona said in a statement.

Clinton spokesman Jennifer Palmieri similarly said, "Hillary Clinton would be happy to participate in a debate in New Hampshire if the other candidates agree, which would allow the DNC to sanction the debate."

The candidates were previously told that if they participate in an unsanctioned debate, they will be barred from participating in any other debates thereafter. Consequently, if they agree to this debate, that leaves the DNC in the uneasy position of having to cancel the rest of the debates, back down from its rules, or do a last-minute sanction.

DNC Chairwoman Rep. Debbie Wasserman Schultz said in a statement, "We have no plans to sanction any further debates before the upcoming First in the Nation caucuses and primary, but will reconvene with our campaigns after those two contests to review our schedule."

She insisted that the DNC has put together a "robust" schedule for the candidates that "allows them to engage with voters in a variety of ways, whether through debates, forums, town halls, but also leaving them the flexibility to attend county fairs and living room conversations in states like Iowa and New Hampshire where direct voter contact matters so much."

Meanwhile, the Sanders campaign said it wants more debates but wants to work with the DNC to schedule them: "We will be working with the DNC and the other campaigns to schedule additional debates," Sanders spokesman Michael Briggs said.