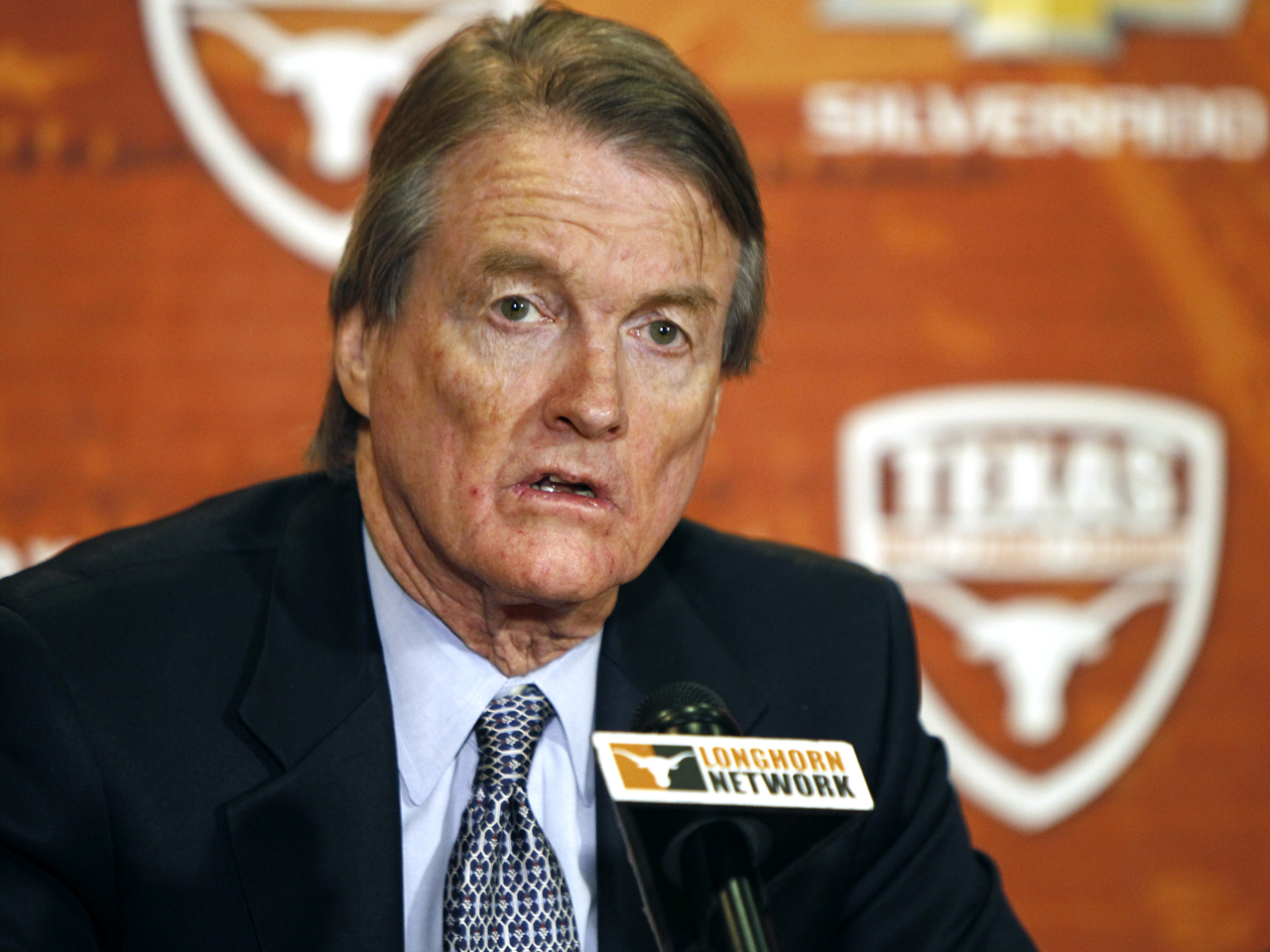 AUSTIN, Texas -- A federal appeals court panel ruled Tuesday that the University of Texas can continue using race as a factor in undergraduate admissions as a way of promoting diversity on campus, the latest in an ongoing case that made it to the U.S. Supreme Court last year only to be sent back to lower courts for further review.

In a 2-1 ruling, judges from the 5th U.S. Circuit Court of Appeals found that barring the university from using race would ultimately lead to a less diverse student body in defiance of previous legal precedent that promoting diversity was an important part of education.

"We are persuaded that to deny UT Austin its limited use of race in its search for holistic diversity would hobble the richness of the educational experience," the opinion stated.

The case began in 2008 when Abigail Fisher, who is white, was denied admission to the University of Texas's flagship Austin campus because she did not graduate in the top 10 percent of her high school class - the criterion for 75 percent of the school's admissions. The university also passed her over for a position among the remaining 25 percent, which is reserved for special scholarships and people who meet a formula for personal achievement that includes race as a factor.

The case went to the U.S. Supreme Court in June 2013. But rather than issue a landmark decision on affirmative action, it voted 7-1 to tell a lower appeals court to take another look at Fisher's lawsuit. That meant the university's admissions policies remained unchanged.

In November, the New Orleans-based 5th Circuit held a rare hearing in Austin where it again listened to arguments on both sides of the case.

"As a teacher and as president of this university I know the value of diversity of all kinds," Powers said at a news conference. "And our state and our nation won't advance unless we're training leaders in all parts of our society."

Between 2000 and 2010, Texas' population increased by more than 4 million with minorities, especially Hispanics, accounting for nearly nine out every 10 new residents, according to census figures.

The University of Texas has become more-diverse - but much more slowly. It's percentage of white students declined from 53.5 percent in 2009 to 47.7 percent last fall. The percentage of Hispanic students increased from 18.5 percent to 21.7 percent over the same period, but lags the 38.4 percent of the Texas population which is Hispanic. Black student enrollment has declined slightly since 2009 and was 4.3 percent last year, compared with 12.4 percent of the Texas population who are black.

Edward Blum, one of the attorneys representing Fisher, called the ruling "disappointing but not unexpected." He said the legal team could next appeal to the full 5th U.S. Circuit, or directly back to the U.S. Supreme Court.

"I think we need a little more time to more carefully study the opinion and weight the pluses and minuses of both avenues," Blum said by phone.

Fisher said in a statement that she too was disappointed "that the judges hearing my case are not following the Supreme Court's ruling last summer."

"I remain committed to continuing this lawsuit even if it means we appeal to the Supreme Court once again," she added.

The NAACP Legal Defense and Education Fund was among the groups that helped argue in favor of the University of Texas and its admissions policies. It called the ruling a victory but conceded that the disputes over affirmative action are not over.

"It's going to be a conversation that we need to continue and a difficult one," said Janai Nelson, associate director counsel of the NAACP Legal Defense and Education Fund. "But what this decision emphasizes is that there are ways in which we can use race in a positive and progressive manner."