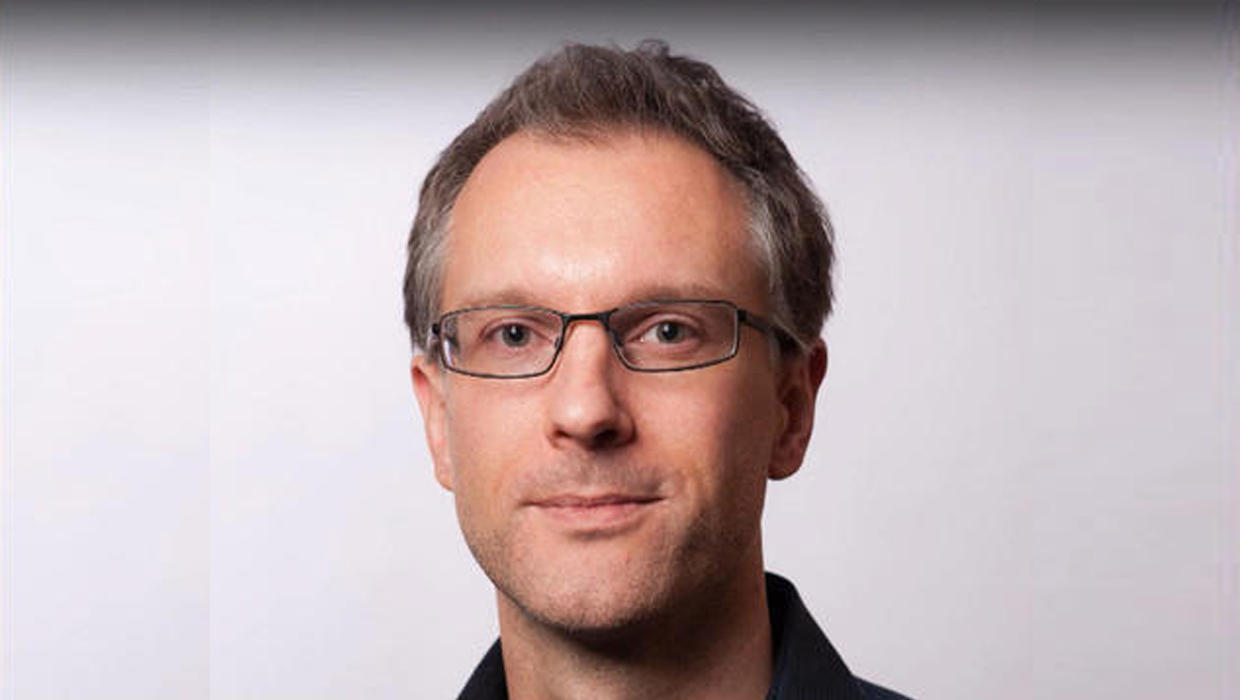 Hundreds of professors and educators are urging students not apply to the University of Rochester due to the school's mishandling of sexual harassment allegations involving one of it's star faculty members.

More than 400 professors and educators signed a letter — addressed to the university's Board of Trustees — which states their concern about President Seligman's failure to "adequately respond to claims of predatory and manipulative behavior" that were allegedly demonstrated by Professor Florian Jaeger.

"Instead of protecting individuals who came forward and enforcing the University's values, the administration sought to diminish the reported events and created a hostile environment for the victims, their advocates and many other members of the campus community," the letter states. "The UR has abrogated its ultimate responsibility to protect and advance the interests of its most important constituency, its students, by supporting the predator and intimidating the victims and advocates in this case."

"In the present circumstances, we cannot in good conscience encourage our students to pursue educational or employment opportunities at the University of Rochester," the letter continues.

A complaint filed with the Equal Employment Opportunity Commission (EEOC) calls Jaeger a "manipulative sexual predator." He allegedly hosted hot tub parties, used illegal drugs with students and sent one unwanted picture of his genitals to a student.

The complaint also accuses university officials of retaliating against faculty who complained about Jaeger's conduct.

In a statement Tuesday, the university said it "immediately launched an internal investigation" when complaints were brought to the administration's attention, and that more than 40 interviews were conducted. It said that "given new allegations in the complaint to the EEOC," a recently commissioned independent investigation sponsored by a Special Committee of the Board of Trustees "is the best way to fully understand, address, and learn from this matter."

Mary Jo White, a former U.S. Attorney for the Southern District of New York and SEC Chair, is leading the investigation.

"The fact is that many students, faculty, and administrators at the University do not recognize the institution described in the letter circulating on the Internet," the university said. "They are proud of our school and find it to be a welcoming and supportive learning environment. It is regrettable that the letter is signed by many people who do not have direct knowledge of the actual circumstances here."

"The University of Rochester is deeply committed to a safe and respectful campus for everyone, free of harassment or discrimination of any kind," it added.

The university previously said it thoroughly investigated the allegations last year, and found Jaeger did not break any of its policies. The university had also said it was cooperating with the EEOC.

"The University of Rochester does not tolerate sexual misconduct," a spokesman had said. "The university takes any allegations of such behavior very seriously."