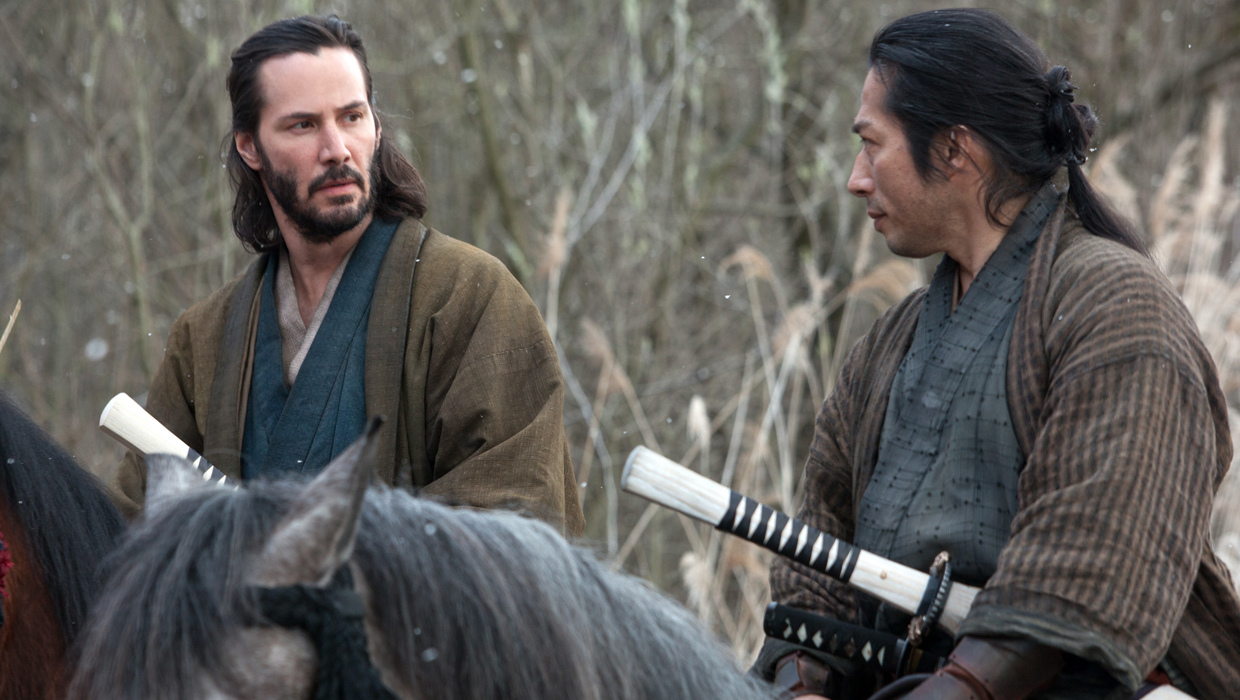 Comcast Corp's Universal Pictures movie studio has taken unspecified write-downs for its $175 million, Keanu Reeves film "47 Ronin" that opens on Christmas Day, the studio has acknowledged, as Hollywood neared the end of a year of big budget bombs.

The film, a fantasy action film about a group of samurai in 18th century Japan, cost $175 million to make, according to people with knowledge of its budget.

It is expected to gross between $17 million and $20 million for the five-day Christmas Day holiday period through Sunday December 29, Hollywood experts have forecast, a particularly weak showing for a big budget film.

"Universal Pictures regularly evaluates its film slate for potential adjustment," said a Universal official. "In the case of '47 Ronin,' we adjusted film costs in previous quarters and as a result, our financial performance will not be negatively impacted this quarter by its theatrical performance."

Universal did not disclose the size of the earlier write-downs.

Although Hollywood executives cautiously predict a record year at the box office, many had their own big budget misfires. Walt Disney wrote down the costs of the $215 million Johnny Depp western "The Lone Ranger," which it had said lost more than $160 million.

Earlier in the year, Dreamworks Animation took an $87 million write-down for its 2012 holiday film "Rise of the Guardians," while Warner Brothers' "Jack the Giant Slayer" generated $197.7 million in worldwide ticket sales and cost $195 million to make. (Studios generally get half the ticket sales.)

Sony cited the "theatrical underperformance" of the $150 million thriller "White House Down" as one reason its studio recorded a $181 million loss in its second quarter.

Universal's "47 Ronin" tells the story of a half-Japanese former slave, played by Keanu Reeves, who joins a band of outcast samurai intent on avenging the death of their master and who battle mythic beasts and shape-shifting witches.

It was initially scheduled for release in November 2012, but was moved to February 2013 for more work on the 3D visual efforts, before it was postponed to Christmas Day.

The film has grossed an estimated $6.2 million in three foreign markets, including Japan and Singapore, Universal said.

Powered by hits "Despicable Me 2" and "Fast & Furious 6," the studio had a record year at the box office in 2013, it said earlier in the year, crossing $2 billion mark in international ticket sales for the first time in its 101-year history.

It also had its best year in the domestic market, with $1.4 billion in North American film sales, third behind Warner Brothers and Walt Disney, according to Box Office Mojo.

On December 23, Universal said it had pushed back its car chase movie "Fast & Furious 7" by nine months to April 2015 after co-star Paul Walker died in a car crash.