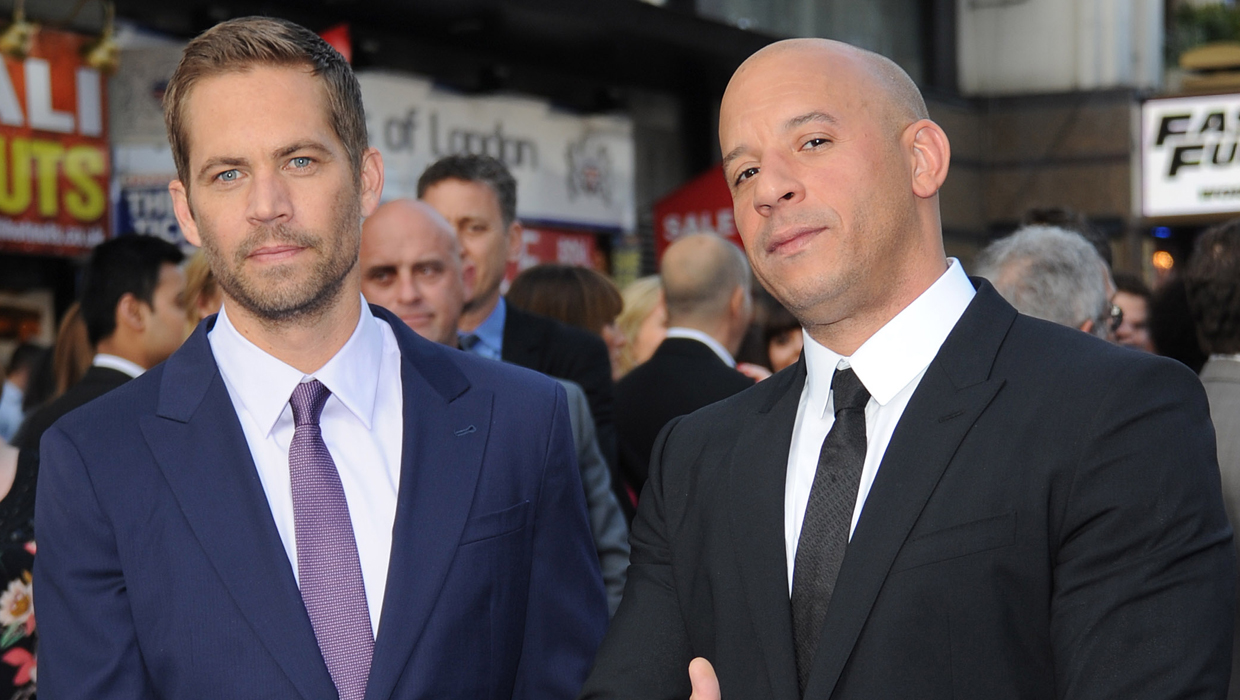 Three weeks after the death of the movie’s star Paul Walker, his co-star Vin Diesel took to Facebook to update fans on the status of the film.

On Sunday, Diesel, 46, posted a photo with Walker, alongside the caption: “The last scene we filmed together…”

Diesel added, “There was a unique sense of completion, of pride we shared… in the film we were now completing… the magic captured… and, in just how far we've come… Fast and Furious 7 will be released…April 10th 2015! P.s. He'd want you to know first…”

Earlier this month, Universal Pictures announced that production on the movie had been pushed back. The studio had originally planned to release the film in July 2014. Following Walker's death, Universal released a tribute video featuring scenes from "Fast & Furious" films over the years.