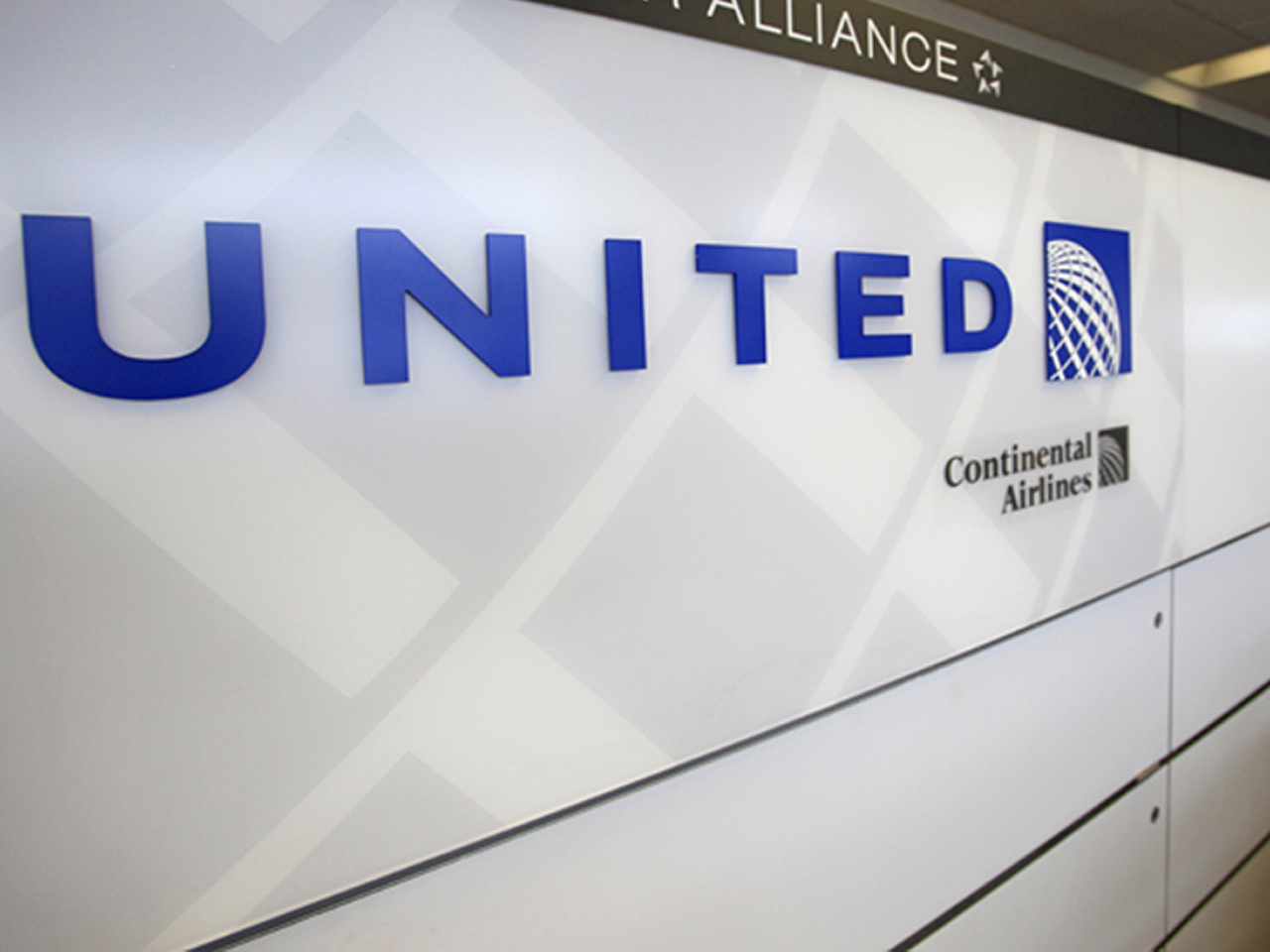 (AP) The parent company of United Airlines (UAL) said its second-quarter net income dropped 37 percent as it continued to hit obstacles in its integration of Continental.

United had warned on Tuesday that June passenger revenue rose less than it had been expecting. The shortfall occurred because it didn't correctly estimate the value of tickets that had been bought but not yet used to fly.

United Continental Holdings Inc. says it earned $339 million for the quarter, or 89 cents per share. Excluding special items, United would have earned $545 million, or $1.41 per share.

Analysts surveyed by FactSet had been expecting a profit of $1.65 per share on revenue of $10 billion.