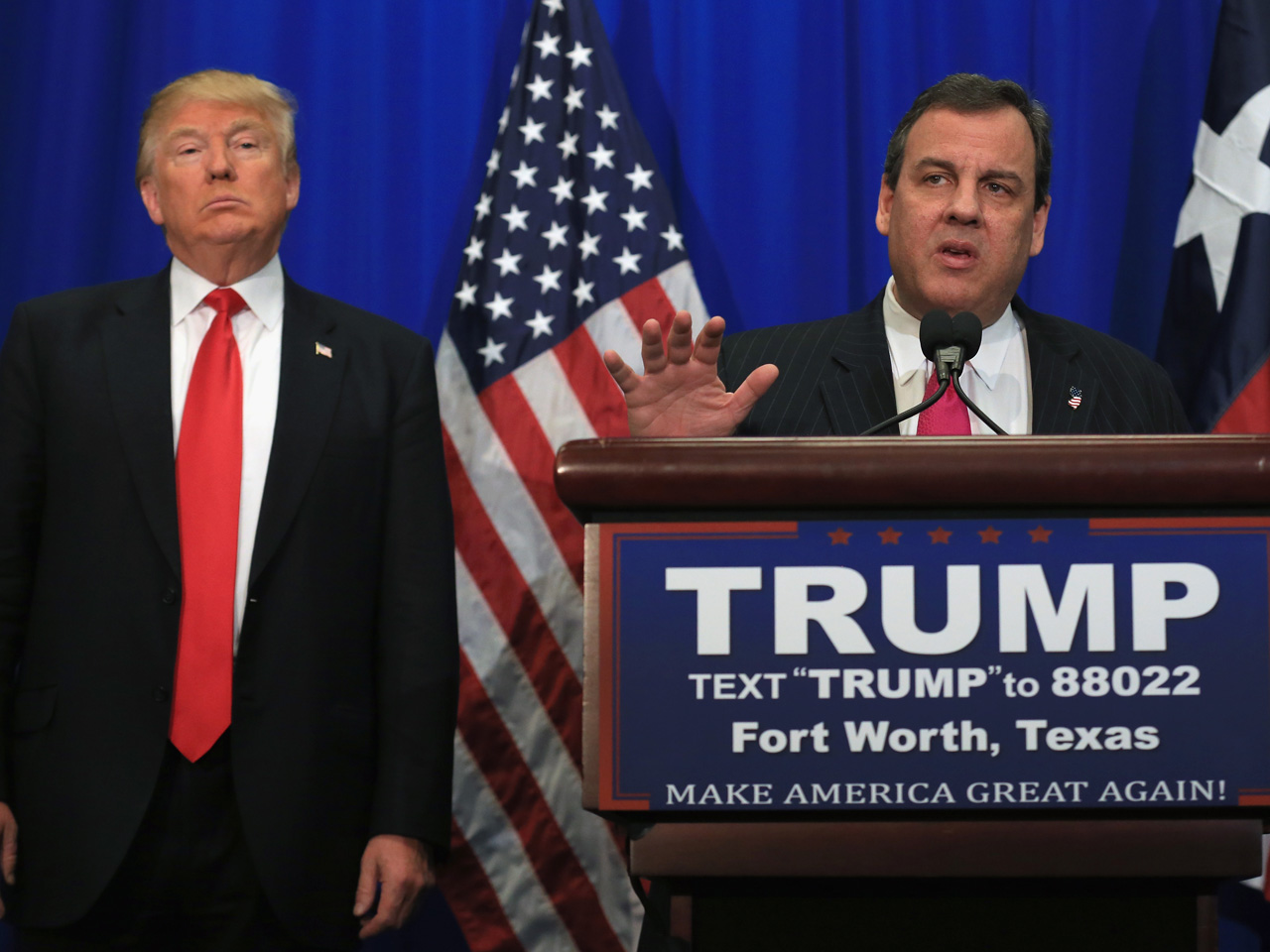 "We endorsed Chris Christie in the New Hampshire Presidential Primary. Despite his baggage, we thought that as a Republican governor in a Democratic-leading state he had the skills and experience the presidency needs (and hasn't had of late)," Joseph McQuaid said in a blistering editorial published late Wednesday. "We also thought he had the best chance to take on and face down Donald Trump."

But after Christie's endorsement of Trump last week, McQuaid said in the editorial, "Boy, were we wrong."

"Watching Christie kiss the Donald's ring this weekend -- and make excuses for the man Christie himself had said was unfit for the presidency -- demonstrated how wrong we were," the newspaper publisher wrote. "Rather than standing up to the bully, Christie bent his knee. In doing so, he rejected the very principles of his campaign that attracted our support."

"Despite specifically telling us that he would never endorse him, Christie is backing Trump," McQuaid said. "If nothing else, that might wake up some Trump fans. We will look for that, just as soon as we get the egg off our face."

The Union Leader endorsed Christie in November of last year -- but the paper's influence in New Hampshire only got the candidate so far. Christie finished in sixth place in the state's first-in-the-nation primary last month, with just seven percent voting for the New Jersey Republican. In New Hampshire, Trump came in first with 35 percent of the vote.