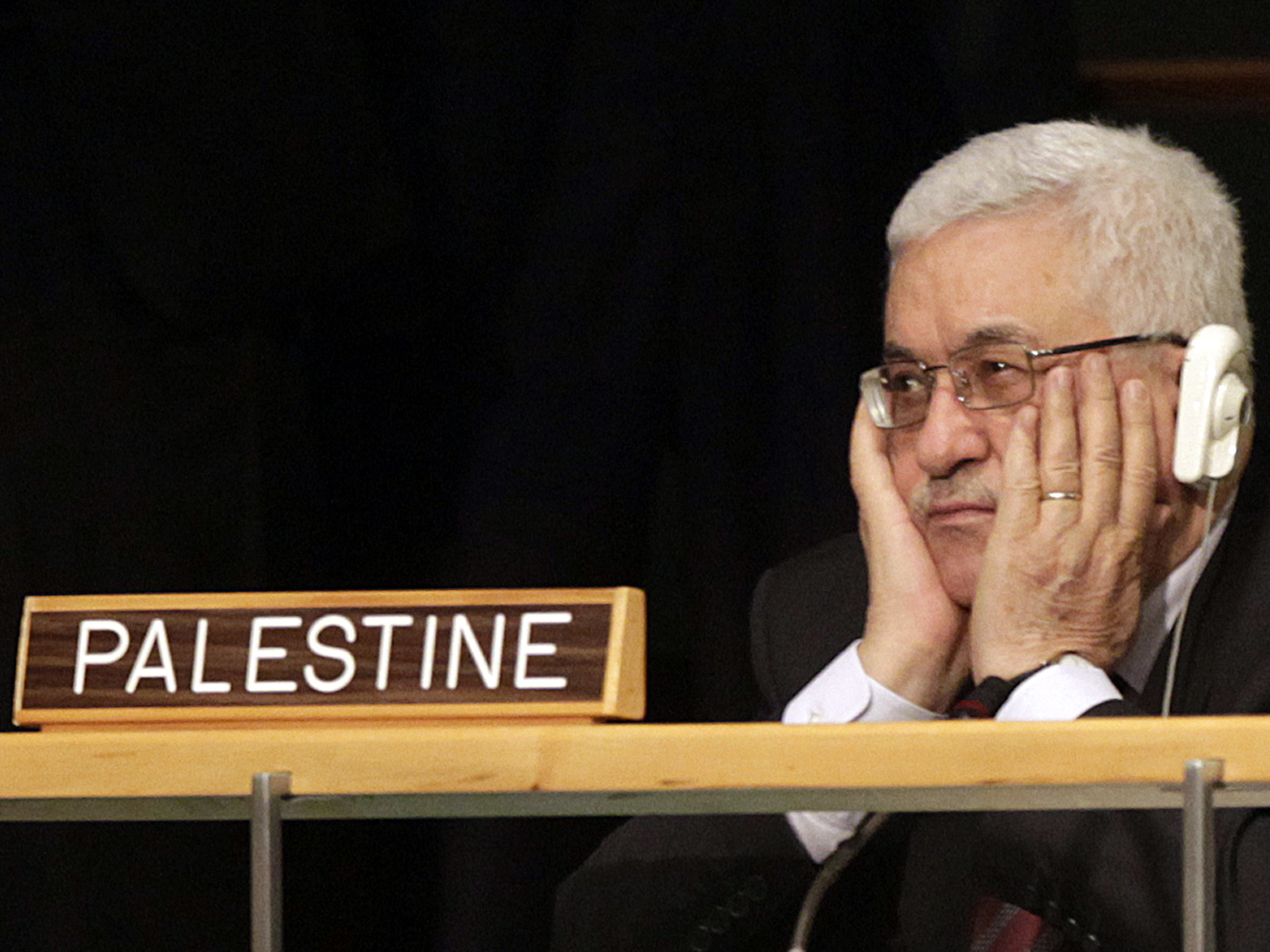 Lebanese Ambassador Nawaf Salam, who holds this month's rotating council presidency, announced that he was forwarding the Palestinians' request to the committee on new admissions, which includes all 15 member states on the council.

The step is required by council rules of procedure.

The committee will meet to consider the request for membership on Friday.

Palestinian U.N. envoy Riyad Mansour thanked the council for quickly and unanimously agreeing to act on the Palestinian application.

"We hope this process not to take too long before we see positive action," he told reporters.

The process could take weeks before it comes to a final vote in the council, where the United States has vowed to veto the measure should it receive the necessary nine of 15 council votes in favor of membership for Palestine.

Mansour did not address U.S. opposition, but said instead: "As you see, the process is moving forward step by step and we hope that the Security council will shoulder its responsibility and approve our application."

Israel joins the United States in opposing the Palestinians unilateral declaration of statehood and bid for U.N. membership and its ambassador to the world body restated that position Wednesday.

"I would like to emphasize that a viable Palestinian state will not be achieved by imposing things from the outside, only through direct negotiations." Ambassador Ron Prosor told reporters: "That's the only way we are going to move forward to a substantial peace by both sides,"

The United States along with its partners in the Quartet of Mideast peacemakers — the U.N., the European Union and Russia — have called for the Israelis and Palestinians to return to negotiations and reach agreement by the end of next year. Success in the talks and a final agreement in long-stalled talks would erase any opposition to Palestinian membership.

But the Palestinians have indicated the Quartet's latest plan for negotiations was not sufficient because it does not specify two preconditions: Israel acceptance of borders that existed before the 1967 War and that Israel to stop building Jewish settlements in the lands the Palestinians claim for their state.