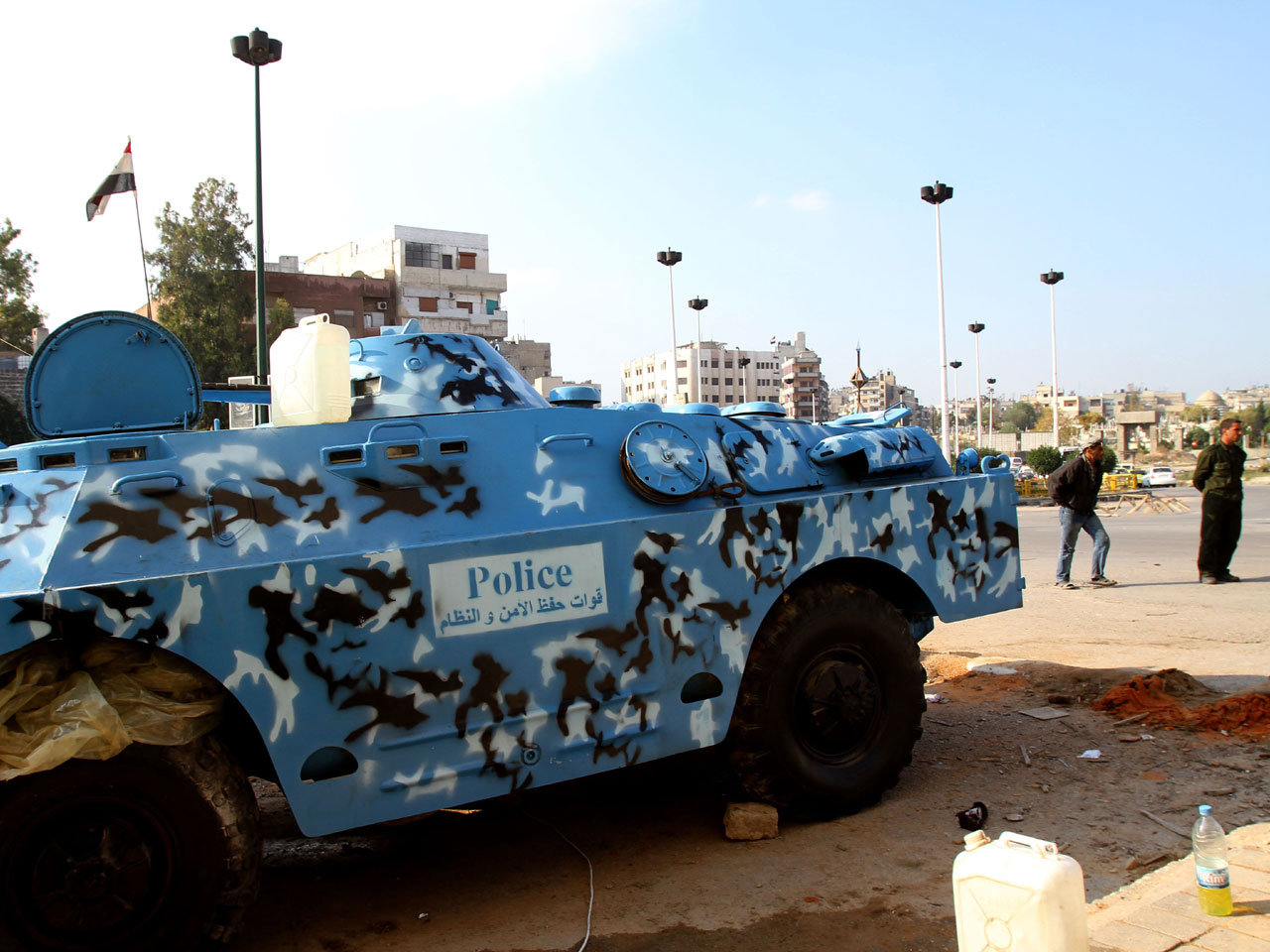 GENEVA - The U.N.'s top human rights official says Syria is now in a state of civil war with more than 4,000 people killed.

The U.N. High Commissioner for Human Rights Navi Pillay said Thursday the increasing number of army defectors taking up arms against the regime has pushed the country over the edge and into a civil war.

Syrian President Bashar Assad has been trying to crush an 8-month-old revolt against his autocratic rule.

The 17 officials who could be banned from traveling to other Arab countries include the defense and interior ministers, along with close members of Assad's inner circle. Assad's millionaire cousin, Rami Makhlouf, who has controlled the mobile phone network and other lucrative enterprises in Syria, and the president's younger brother Maher, who is believed to be in command of much of the crackdown, also were on the list.

Syria has largely sealed off the country as its forces try to crush a remarkably resilient uprising against Assad.

"Every bullet fired, every bombed mosque has eliminated the legitimacy of the Syrian leadership and has widened the gap between us," Turkish Foreign Minister Ahmet Davutoglu said at a news conference in Ankara, Turkey, in announcing the new sanctions. "Syria has squandered the last chance that it was given."

Turkey's move comes on top of sanctions already imposed by the Arab League, the United States and the European Union — punishing an already wobbling economy. Turkey and Syria did $2.4 billion in trade last year, according to the Turkish Embassy in Damascus.

The sanctions will hurt the regime and chip away at Syria's business classes — a dangerous development for Assad. Syrian business leaders have long traded political freedoms for economic privileges in Syria, where the prosperous merchant classes are key to propping up the regime.

"The government's economic maladies will spark more defections from the armed forces and weaken Assad's support among the monied class, which will be pushing for the government to negotiate a power transfer," sanctions expert George A. Lopez of the University of Notre Dame's Kroc Institute for International Peace Studies said in a statement.

He said the sanctions could bring down the regime in six to nine months by dramatically limiting Assad's access to cash and further limiting the revenues of the business elite.

The opposition has tried to rally the largely silent, but hugely important, business elite. But Assad's opponents have failed so far to galvanize support in Damascus and Aleppo — the two economic centers in Syria.

The sanctions, however, could weaken their resolve.