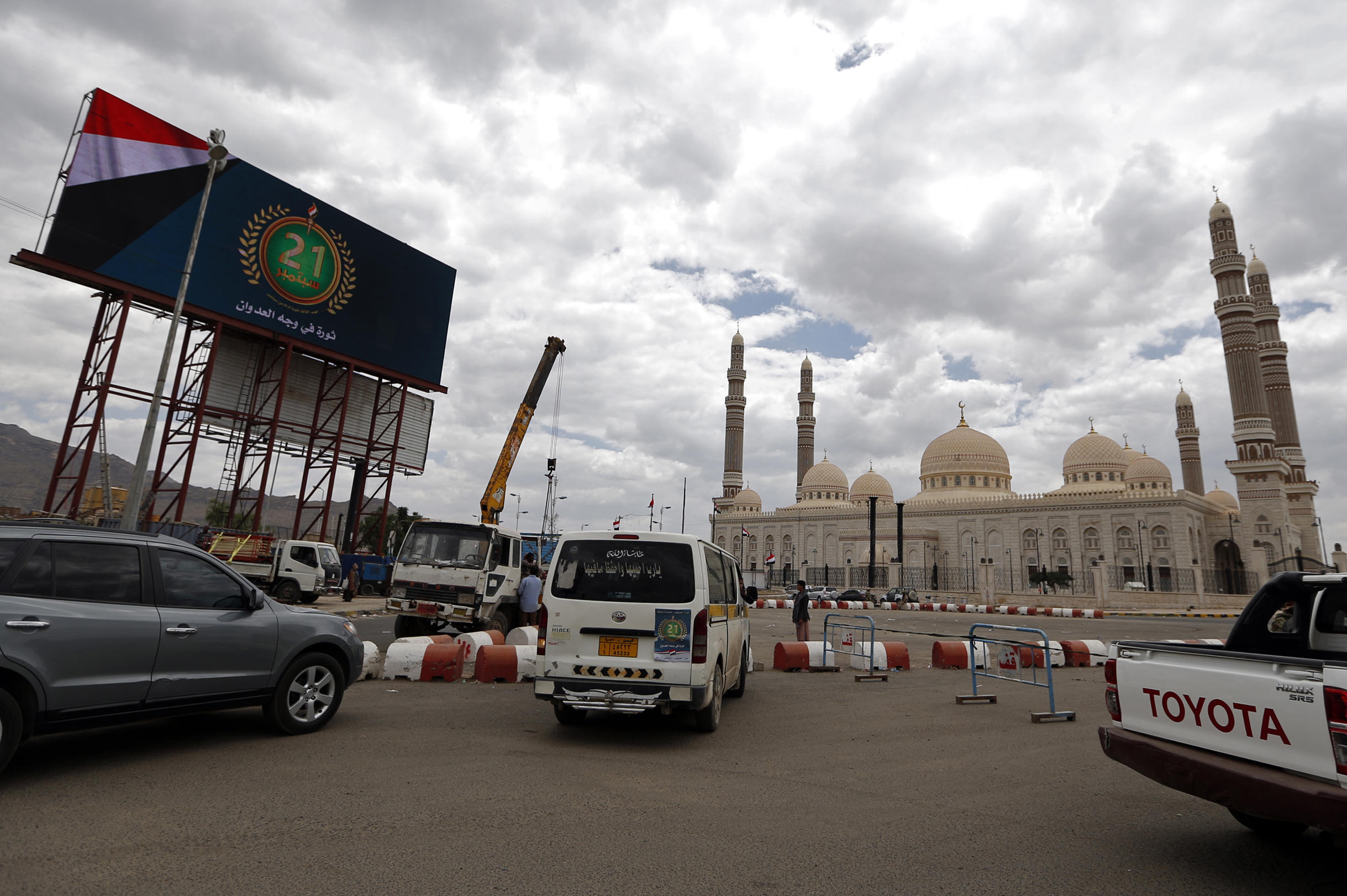 UNITED NATIONS -- In the annual Secretary General Report on Children and Armed Conflict, the United Nations placed the Saudi Arabia-led military coalition on its "blacklist," accusing it of involvement in the deaths and injury of almost 700 children in Yemen.

The U.N. report, produced after extensive consultations with Saudi Arabia, also said that the coalition had taken steps to improve their actions in the ongoing war, in which 10,000 people have been killed.

Famine and cholera have also plagued Yemen in which the Houthi rebels and several other groups have fought the government of President Abd-Rabu Mansour Hadi.

Stéphane Dujarric, spokesman for the Secretary-General, said the Secretary General is "appalled that more than 8,000 children were killed and maimed in conflict situations in 2016," referring to conflicts around the world including in Afghanistan, Syria and Yemen and by extremist groups including Boko Haram and al-Shabab. The highest number ever recorded in Afghanistan, which includes over 3,000 child deaths.

Several human rights groups heralded the decision to include the Saudi coalition on the list, since it had initially been placed on the list then removed from it in 2016, under the direction of a previous Secretary General.

The report includes appendices naming (and shaming) countries involved in the deaths of children in the conflict. In addition to Saudi Arabia, it lists the Houthi-rebel group, which is backed by Iran, Al Qaeda in the Arabian Peninsula, Yemeni government forces, and pro-government militia, saying that the Houthis and related rebel forces were responsible for over 400 children dead and injured during 2016.

The report also blamed the Saudi-led coalition (which included Saudi Arabia, Bahrain, Kuwait, Qatar, the United Arab Emirates, Egypt, Jordan, Morocco and Sudan) for 38 attacks on hospitals and schools. The U.S. has supplied the coalition with money and logistical support, and significant arms sales have been made by the U.S. and several western allies to Saudi Arabia and the United Arab Emirates.

On Friday, the U.S. halted some military exercises with Gulf Arab nations, citing the diplomatic crisis with Qatar.

Everyone was watching for a showdown after a dust-up last year that ended up with a humiliation for the U.N.'s human rights record when then-Secretary-General Ban Ki-moon said he temporarily removed the Saudi-led coalition in Yemen from a U.N. blacklist for violating child rights because its supporters threatened to stop funding many U.N. programs.

The compromise negotiated by the new Secretary General, Antonio Guterres, had two lists, including one for countries that have not improved their record, the other for countries that initiated measures to protect children in the future. The Saudi led coalition was on the "improvement" list.

The war has taken its toll on Yemen. International Committee of the Red Cross estimates that cholera cases could reach one million by the end of the 2017. The World Health Organization (WHO) said the number of suspected cholera cases reached 500,000 in August, within the large and impoverished country, which is located at the southern tip of the Arabian Peninsula.

Saudi Arabia provides $67 million in aid for cholorea to Yemen, more than any other country, in addition to other aid it provides.

"The regrettable effects of this conflict are a direct result of the Houthi and forces loyal to former president Saleh use of immoral and illegal actions that put the civilian population at risk," a statement by the Saudi Kingdom said.

Human Rights Watch applauded the decision to include the coalition on the list but disputed the view that the military was taking measures to protect children.

"The coalition needs to …take concrete action to stop these deadly unlawful attacks in Yemen, and allow desperately needed fuel and aid to reach those in need,"  Becker said.