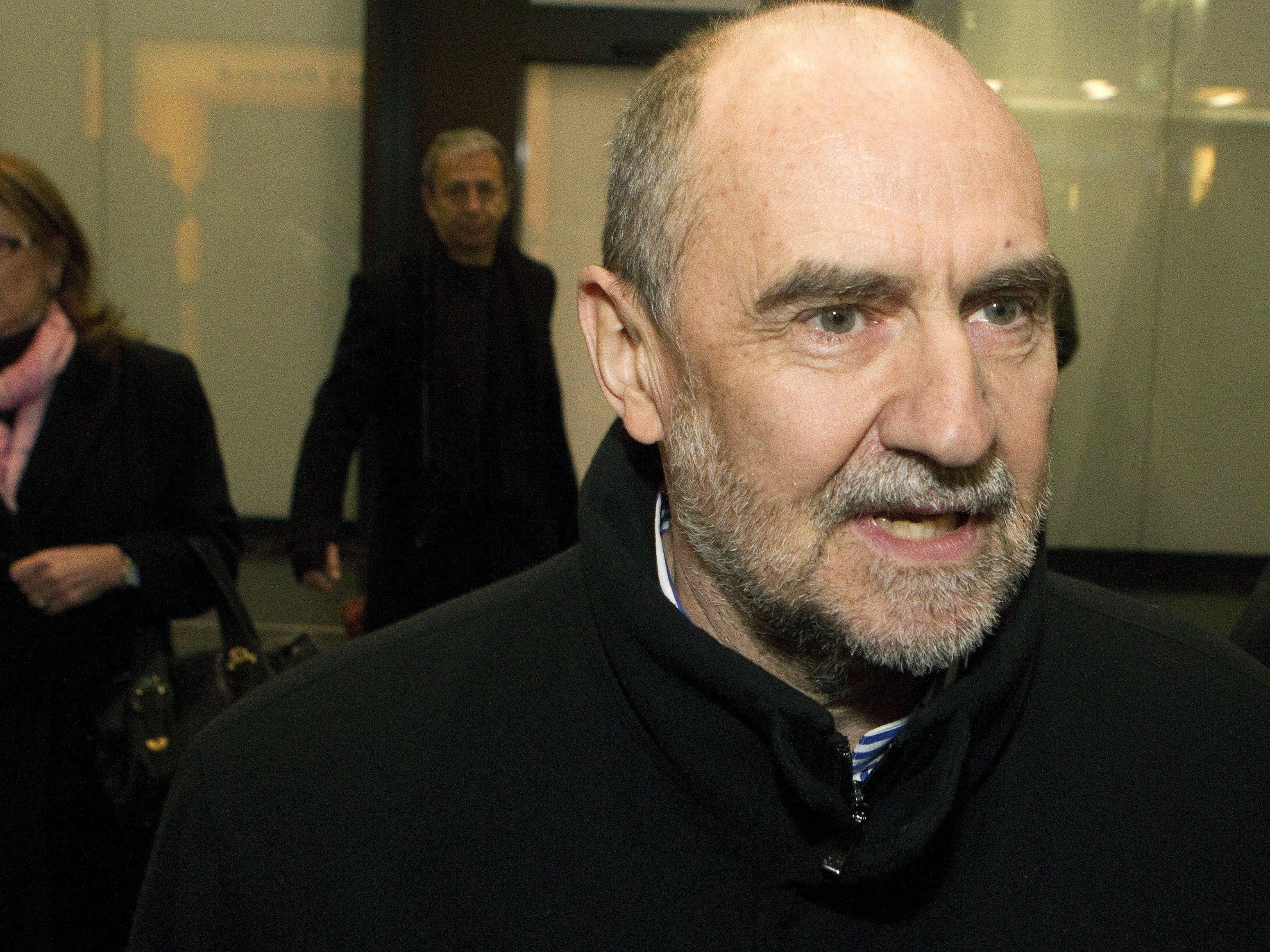 VIENNA U.N experts returned from Tehran on Friday without sealing a long-sought deal that would restart a probe of suspicions that Iran worked on atomic arms, adding to doubts that upcoming separate talks between six world powers and the Islamic Republic will succeed in reducing fears about Iran's nuclear ambitions.

Herman Nackaerts, who headed the team of International Atomic Energy Agency experts, said the two sides would meet again in the Iranian capital Feb. 12. But even if those talks make progress, they will come too late for an Iran-six nation meeting tentatively scheduled for the end of this month.

Those nations — the United States, Russia, China, Britain, France and Germany — had looked to the Tehran meeting as providing a signal for Iranian readiness to compromise when they sit down with Tehran. They hope those talks will result in an agreement by the Islamic Republic to stop enriching uranium to a higher level that could be turned relatively quickly into the fissile core of nuclear arms.

Iran says it is enriching only to make nuclear reactor fuel and for scientific and medical purposes.

This week Iran's Foreign Ministry again cited a 2005 fatwa by the supreme leader, Ayatollah Ali Khamenei, that banned nuclear weapons — a declaration the West has dismissed as a stalling tactic.

By compromising on the IAEA probe, Iran could have argued that the onus was now on the six powers to show some flexibility, temper their demands, and roll back U.S. and European sanctions that have hit Iran's critical oil exports and blacklisted the country from international banking networks.

Although Tehran may hope that agreement to meet again next month with the IAEA shows it is interested in a deal, that may be too little for the six powers, who are growingly frustrated that their own talks with Tehran have barely progressed.

Iran denies any interest in nuclear weapons, asserting that all its nuclear activities are peaceful. It stopped answering questions about allegations that it secretly did research and development work on such arms more than four years ago, saying it had provided enough information to disprove the claims. New attempts to restart the investigation have dragged on for more than a year, with Tehran insisting on a detailed outline of what U.N. experts of the International Atomic Energy Agency may or may not do in their investigations.

Nackaerts, in brief arrival comments Friday said that "differences remain," and no deal was reached.

Agency officials say they are willing to continue negotiations but some privately have described the delays as a tactic to further stall the investigations. They are particularly concerned that such delays can hurt their efforts to investigate the military site known as Parchin.

The IAEA suspects that Iran has conducted live tests of conventional explosives at the site southeast of Tehran that could be used to detonate a nuclear charge and have cited satellite photos indicating a cleanup there.

But critics of the investigations contend that apparent demolition at Parchin is due to a major construction project by the Iranians and does not mean Iran is sanitizing the area.

The agency already visited Parchin twice, the last time in 2005. But back then, it did not have access to satellite imagery that it now uses to pinpoint its search. On Friday, Nackaerts said that his team was again unable to go to the suspect site.

Two diplomats familiar with his team's negotiations said the main sticking points were Iran's insistence that it be allowed to look at intelligence from the United States, Israel and other IAEA member nations that the agency is using in its probe and its demands that any investigation not be open-ended.

But the agency cannot share intelligence without permission from the nation that provides it and says it cannot accept limits on its probe because one piece of evidence may lead to a whole new line of questions involving new sites, documents or officials.

The diplomats spoke on condition of anonymity because they are not authorized to discuss confidential information.