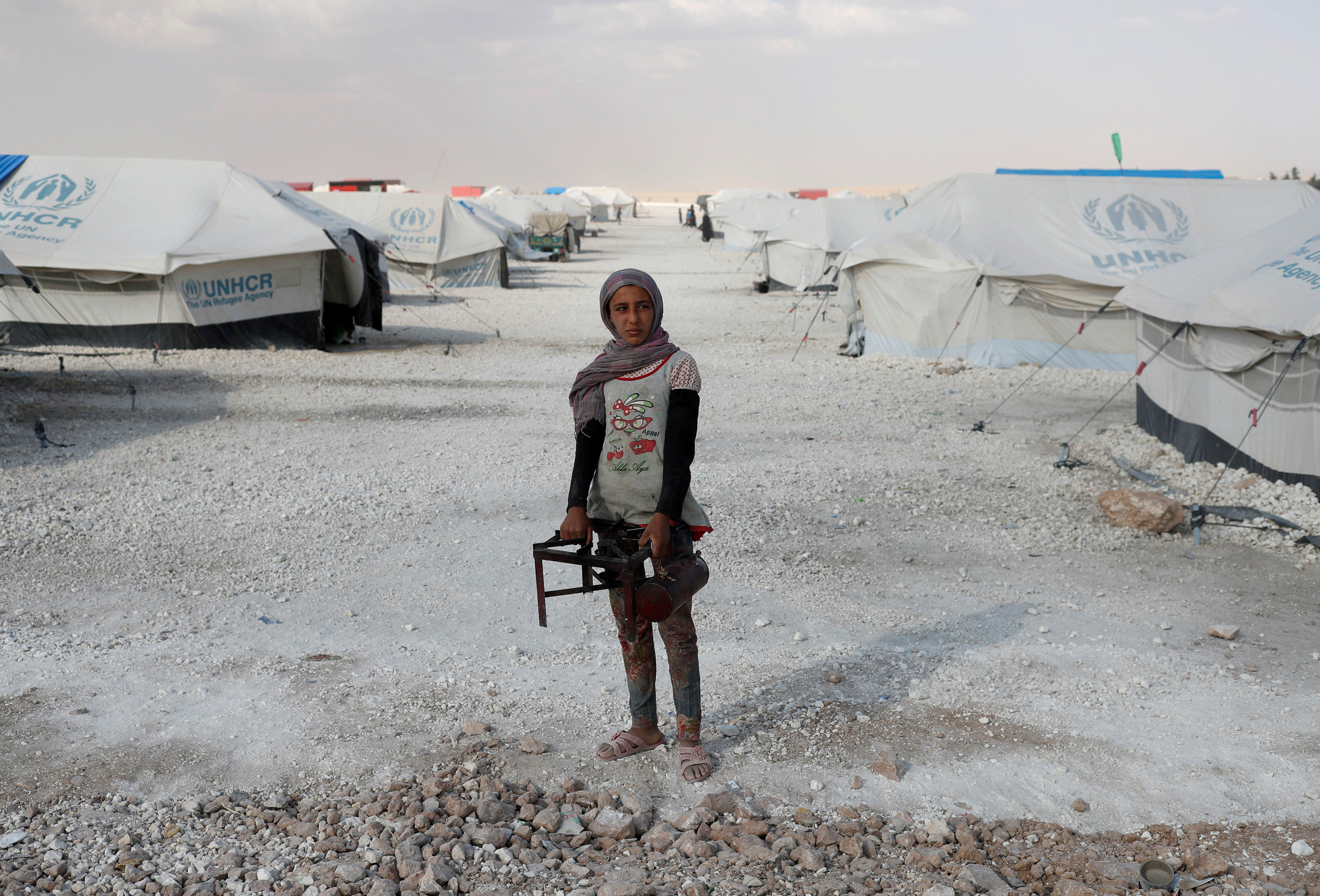 UNITED NATIONS -- The U.N. Security Council approved the delivery of humanitarian aid across borders and conflict lines in Syria for another year on Tuesday, with Russia urging a gradual end to the program that has helped millions of people in rebel-held areas.

The council voted 12-0 to extend the mandate of the cross-border convoys, with Russia, China and Bolivia abstaining. Sweden's U.N. Ambassador Olof Skoog, whose country co-sponsored the resolution along with Egypt and Japan, called the council's action "a major achievement that will save lives and alleviate suffering."

The cross-border program "remains a vital humanitarian lifeline for 3 million people in Syria," he said. "There is no alternative humanitarian route to access parts of northern and southern Syria."

One key provision added to the resolution is a request to Secretary-General Antonio Guterres to conduct an independent review of cross-border operations within six months and recommend how to strengthen the program.

CBS News' Pamela Falk reports that Guterres' report on the conflict was presented at Tuesday's meeting. It said the "increase in fighting in besieged eastern Ghutah, along with the lack of access for commercial and humanitarian goods that worsened in early October, resulted in rapidly deteriorating conditions for the estimated 393,300 people who were trapped in the area."

Russia's deputy U.N. ambassador Vladimir Safronkov recalled that the cross-border program was adopted in 2014 at the height of the Syria conflict as a temporary measure to provide aid when there was no other alternative way to help Syrians. By necessity, he said, it "impinged on Syria's sovereignty." He added, "Today the situation in the country has changed radically and the mechanism for cross-border deliveries remains a legacy of the past."

Russia's intervention in the nearly seven-year civil war in 2015 to help its ally Syria has tipped the balance in favor of President Bashar Assad's government. Safronkov expressed hope that the secretary-general's review will come up with plans to gradually end the cross-border program and to strengthen monitoring of shipments and deliveries. "We think it is important to gradually roll down this rudimentary scheme which has worked for Syria's division," he said.

Safronkov said Russia decided not to use its veto "being guided first and foremost by the interests of those Syrians who are in need of assistance." But he said Russia couldn't support the resolution because it didn't include amendments Moscow proposed.

The Council also received a report on the Syria peace talks, which are stalled, as Syrian President Bashar al Assad dismissed the U.N.-brokered talks, saying he expects a more positive atmosphere for negotiations during the Russian-sponsored Sochi peace process to be held in February 2018.