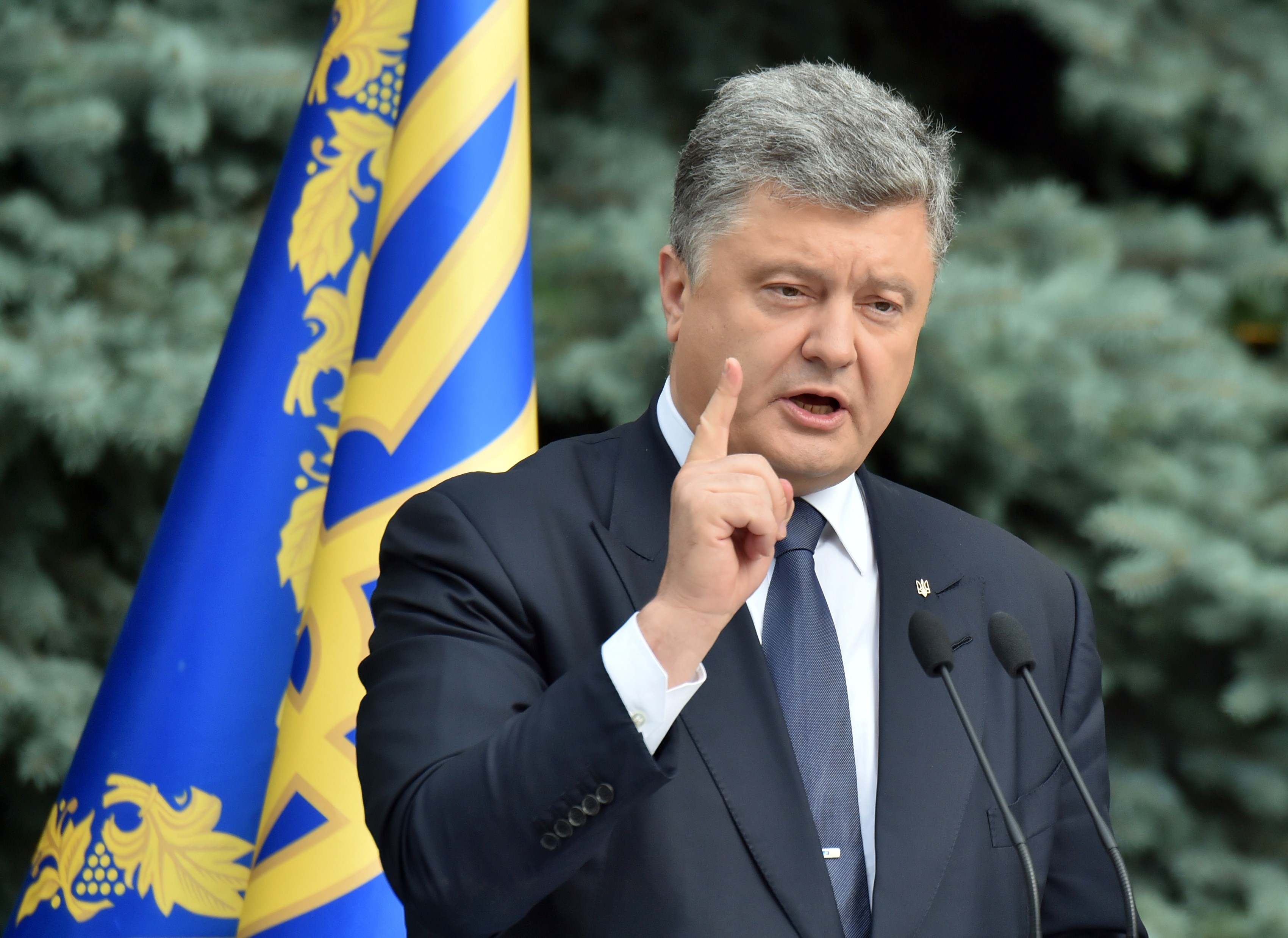 MOSCOW -- Ukraine on Wednesday barred a few dozen reporters, including three BBC journalists, from entering the country as an unspecified security threat.

This is the first sanctions list against Russia and foreign individuals that Kiev has introduced since a conflict broke out in eastern Ukraine in April 2014, claiming more than 8,000 lives so far.

The decree which was published on the president's website said the reporters and media executives on the list presented an unspecified "threat to national interests, national security, sovereignty or territorial integrity."

It did not specify why the BBC was singled out but a spokesman for the presidential administration said late Wednesday night that the Ukrainian Security Service would give an explanation on Thursday.

Also on the list of the banned journalists are Antonio Pampliega and Angel Sastre, two Spanish reporters who disappeared in Syria in July and are believed to have been kidnapped by the Islamic State of Iraq and Syria (ISIS), and two reporters for Russian news agencies in South Africa and Turkey with no clear links to Ukraine.

Poroshenko said in a statement accompanying the list that the sanctions were introduced against people and companies "linked to the annexation of Crimea and aggression in Donbass" in eastern Ukraine.

Most of the people on the sanctions lists are Russian politicians and political activists who have called for the annexation of Crimea and advocated for Russia's greater involvement in eastern Ukraine.

Ukraine has barred entry to Russian journalists in the past, accusing them of inciting unrest in the Russian east.