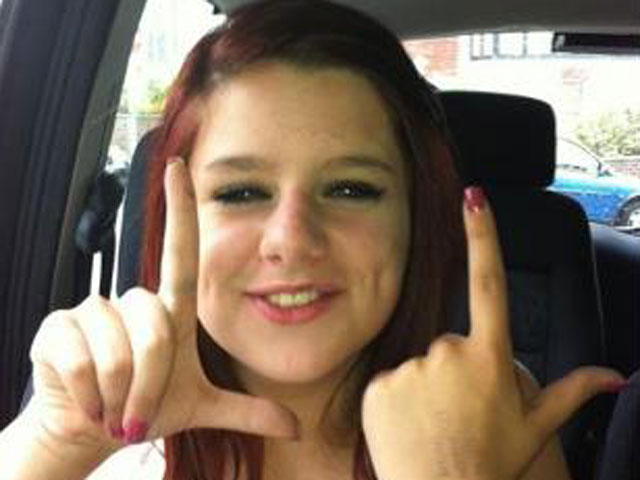 LONDON A 15-year-old school girl who ran off with her math teacher has been found in France, police said Friday.

The Sussex Police force said Megan Stammers was located just after noon on Friday along with 30-year-old Jeremy Forrest, a teacher at her school.

France's Sipa news agency said the pair were in a car when they were found in the city of Bordeaux in southwestern France. According to The Guardian, the two were on the way to a job interview. They were both confirmed to be safe and well.

Police say Forrest has been arrested on suspicion of child abduction and Stammers has been taken into protection. Sipa reported that she would undergo unspecified medical tests.

Stammers failed to show up for school in her hometown of Eastbourne, southern England, on Sept. 21, and authorities said she had been spotted on a ferry to France with Forrest the same day. The two are alleged to have left their homes after rumors of their illegal relationship came to light, The Guardian reported.

Bishop Bell Church of England, where Stammers attended and Forrest was a teacher, is under investigation as well because it seems they had knowledge of the relationship between the two and were investigating, but did not notify Stammers' parents, The Guardian added. Students reported seeing the two holding hands, and one of Stammers' friends told The Guardian she had seen texts from Forrest saying he missed her and couldn't wait to hug her.

The Telegraph reported that Forrest, who is also a singer-songwriter, is alleged to have written a song about Stammers and their relationship called "Better Company."

The parents of both Stammers and Forrest made emotional televised pleas for them to get in touch. Police said the two were located as a result of media coverage of the case in France.

Megan's stepfather, Martin Stammers, said he was "thrilled to bits" that she had been found safe