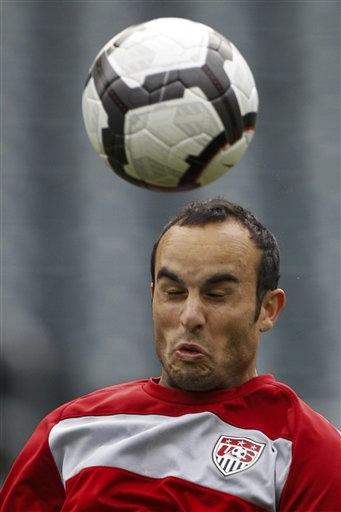 In a passionate House of Commons debate, some lawmakers argued that even mild spanking should be outlawed.

Pressure groups insist children must have the same legal protection from being hit as adults and had called for the law to be changed.

"Giving children equal protection under the law on assault is a fundamental human rights principle," said Sir William Utting of the Children Are Unbeatable coalition. "There can be no justification whatsoever for the smallest and most fragile of our citizens having less protection than we take for granted ourselves."

But Prime Minister Tony Blair's government has shied away from an outright ban, fearing it will be accused of intruding into family affairs. Instead, ministers urged lawmakers to back legislation that would continue to allow mild smacking and moderate spanking, as long as it does not lead to bruises, skin reddening, or psychological harm to a child, reports CBS News Correspondent Steve Holt.

Lawmakers voted by 424 to 75 against an outright ban. They are scheduled to vote later on the government's proposal.

"There is a world of difference between a light smack and violent abuse," said Minister for Children Margaret Hodge. Arguing against a ban, she said it would "leave parents wondering if a trivial smack would land them in prison."

"A total ban on smacking could potentially criminalize most parents in this country," Hodge added.

Britain is out of step on the issue with several European countries, including Sweden, Norway, Finland, Denmark and Austria, where all physical punishment of children is illegal.

The current law in Britain dates back to a case in 1860, when a judge ruled that physical punishment of children should be allowed as a "reasonable chastisement."

Campaigners argue that ruling is ambiguous and two parliamentary committees have said it is too often used as a legal defense to excuse violent behavior that goes far beyond a smack.

Labour lawmaker David Hinchliffe had offered an amendment to the government's Children's Bill calling for a total ban.

"It is a scandal and a disgrace that in 21st century Britain at least one child every week, over 80 every year, dies at the hands of their parents or carers," the former social worker told the Commons.

"I have witnessed in individual cases the progression from what is now being called gentle smacking to serious injury and, in a couple of instances, death from shaking, hitting, punching and beating."

Lawmakers were denied a free vote on Hinchliffe's amendment and faced disciplinary measures if they backed it.