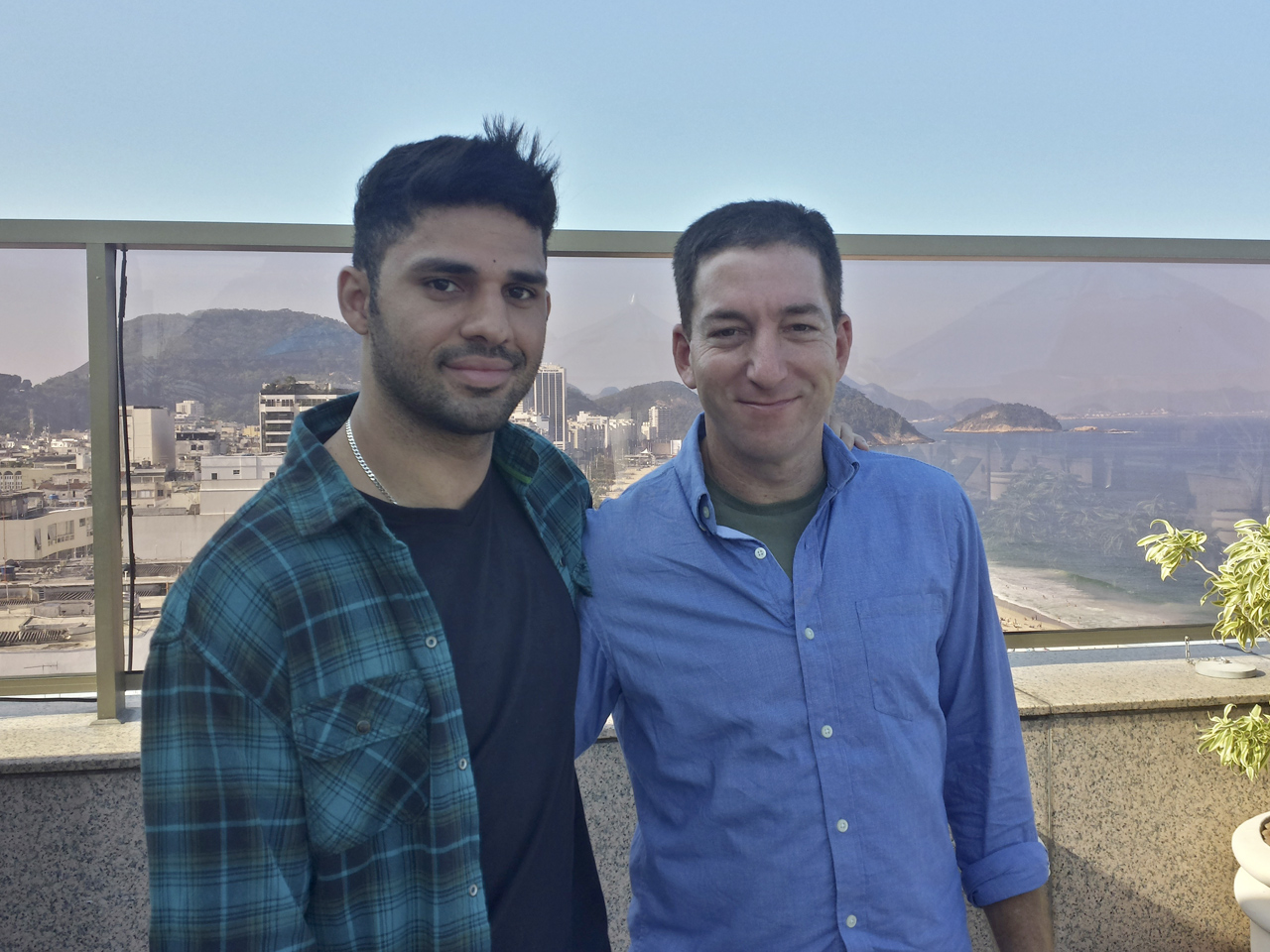 LONDON A British lawmaker on Monday called for police to explain why the partner of a journalist who received classified information from former National Security Agency contractor Edward Snowden was detained for nearly nine hours at Heathrow Airport.

Keith Vaz, the chairman of the Home Affairs Select Committee, said that he wants to know why police stopped David Miranda, the partner of Guardian journalist Glenn Greenwald. Miranda was held for nearly the maximum time authorities are allowed to detain individuals under the Terrorism Act's Schedule 7, which authorizes security agencies to stop and question people at borders.

"What needs to happen pretty rapidly is we need to establish the full facts," Vaz told the BBC. "Now you have a complaint from Mr. Greenwald and the Brazilian government -- they indeed have said they are concerned at the use of terrorism legislation for something that does not appear to relate to terrorism -- so it needs to be clarified, and clarified quickly."

Miranda, 28, was stopped Sunday while traveling home to Brazil after visiting Germany where he met with Laura Poitras, a U.S. filmmaker who has worked with Greenwald on the NSA story. The Guardian reported it paid for Miranda's flights, but did not immediately respond to a request for elaboration on what his role with the newspaper might be, if any.

Vaz said it was "extraordinary" that police knew that Miranda was Greenwald's partner, and the authorities were targeting partners of people involved in Snowden's disclosures.

On Monday, White House spokesperson Josh Earnest admitted the U.S. got a "heads up" about Miranda's detention, but insisted the Obama administration did not ask for it.

"This was a decision that (the British government) made on their own and not at the request of the United States," Earnest said.

Greenwald has written about NSA surveillance programs based on files disclosed by Snowden, who now has temporary asylum in Russia.

Also seeking answers is David Anderson, the official independent reviewer of terrorism legislation. He said he had asked authorities to explain why Miranda was detained and held for so long. He said that fewer than 40 people out of 69,000 stopped under schedule 7 in 2011-2012 were held for six hours or more.

"It is such a wide power that it would be surprising if it was used perfectly on every occasion," Anderson told the BBC. "It is a very extensive power and this just points up the need to have it properly controlled."

Labour Party lawmaker Tom Watson described the detention as an "an embarrassment to the government."

"What I think we are going to see is this is sort of the intelligence services overstepping the mark- they are clearly trying to intimidate Glenn Greenwald -- and that's an attack on journalism," Watson told the BBC.

In an interview with CBS Radio News, Greenwald called this latest event "extremely disturbing. First of all, it's a complete misuse of their own law. The law is called the Terrorism Act of 2000. It says right in the law that it's for the purpose of investigating people who are associated with terrorist organizations or involved in terrorist plots, which obviously had nothing with what caused them to detain him or what they asked him about. Secondly, it's incredibly menacing for governments to not only target journalists who are publishing stories that they dislike, but the family members and spouses of journalists. It's designed to be bullying and intimidating."

Isabella Sankey, policy director at the human rights organization, Liberty, said that the group has challenged Schedule 7 at the European Court of Human Rights.

"This case very clearly highlights all the huge problems with this power," she said. "Shocking that it is, we're not surprised. We see this power used routinely ... It's caused huge alienation."

London police acknowledged that they had detained a 28-year-old man at 8:05 a.m. He was released at 5 p.m. without being arrested, the Metropolitan Police Service said. They have not commented further.

The Home Office defended Schedule 7 in a report last year, arguing it was designed to help authorities determine whether people crossing U.K. borders have been involved in the "commission, preparation or instigation of acts of terrorism." Border agents are not required to have reasonable suspicion before detaining a traveler.

In most cases, those questioned under Schedule 7 are detained for less than an hour. Less than a tenth of 1 percent are held for more than six hours, and there were 24 arrests from the 69,000 stops in 2012.