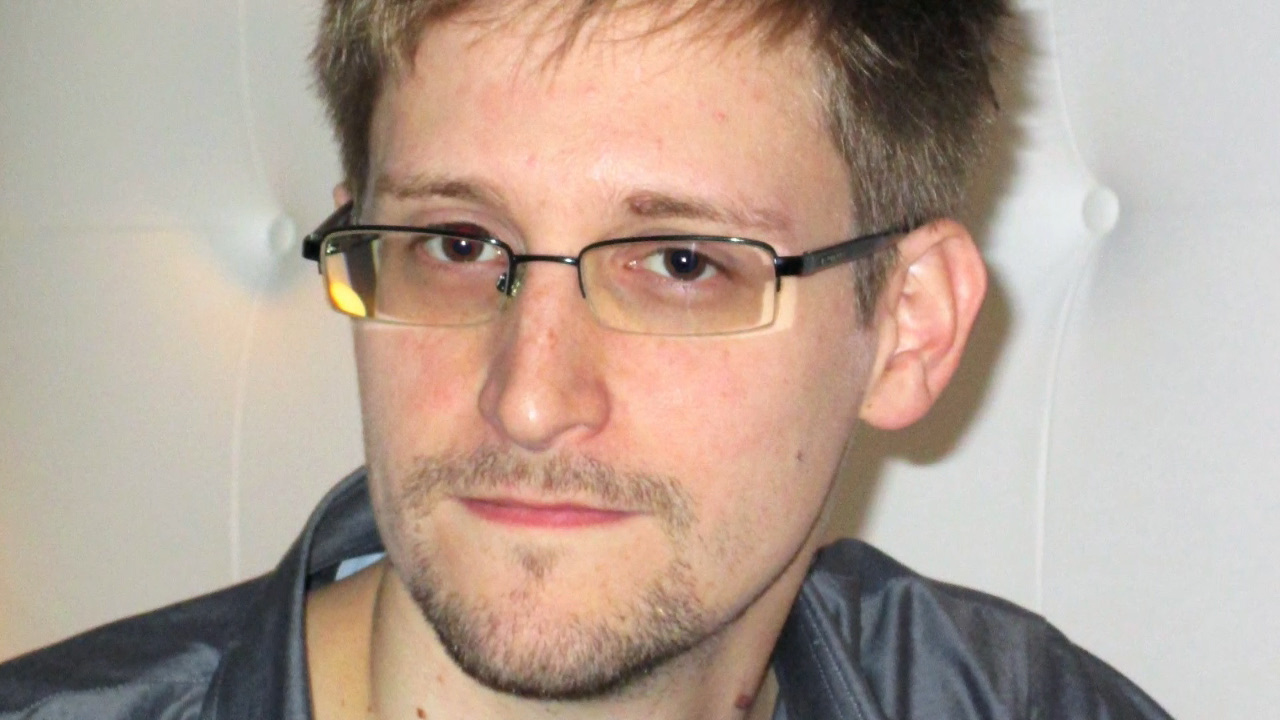 WASHINGTON Attorney General Eric Holder has assured the Russian government that the U.S. has no plans to seek the death penalty for former National Security Agency systems analyst Edward Snowden.

In a letter dated Tuesday, the attorney general said the criminal charges Snowden now faces in this country do not carry the death penalty and the U.S. will not seek his execution even if he is charged with additional serious crimes.

Holder says his letter follows news reports that Snowden, who leaked details of two top secret U.S. surveillance programs, has filed papers seeking temporary asylum in Russia on grounds that if he were returned to the United States he would be tortured and would face the death penalty.

Snowden has been charged with three offenses in the U.S., including espionage, and could face up to 30 years in prison if convicted.

The attorney general's letter was sent to Alexander Vladimirovich Konovalov, the Russian minister of justice.

Holder's letter is part of an ongoing campaign by the U.S. government to get Snowden back. When Snowden arrived at Moscow's international airport a month ago, he was believed to be planning simply to transfer to a flight to Cuba and then to Venezuela to seek asylum. But the U.S. canceled his passport, stranding him. He hasn't been seen in public since, although he met with human rights activists and lawyers. He has applied for temporary asylum in Russia and has said he'd like to visit the countries that offered him permanent asylum — Venezuela, Bolivia and Nicaragua.

The attorney general's letter may allay reported Russian concerns about how Snowden might be treated if he is deported to the U.S.

Some Russian politicians, including parliament speaker Sergei Naryshkin, have said Snowden should be granted asylum to protect him from the death penalty.

If Snowden were to go to a country that opposes the death penalty, providing assurances that the U.S. won't seek the death penalty may remove at least one obstacle to his return to the U.S.

The attorney general said that if Snowden returned to the U.S. he would promptly be brought before a civilian court and would receive "all the protections that United States law provides."

Holder also said that "we understand from press reports and prior conversations between our governments that Mr. Snowden believes that he is unable to travel out of Russia and must therefore take steps to legalize his status. That is not accurate; he is able to travel."

Despite the revocation of Snowden's passport on June 22, Snowden remains a U.S. citizen and is eligible for a limited validity passport good for direct return to the United States, said the attorney general.

Snowden, who is believed to have been staying at the Moscow airport transit zone since June 23, applied for temporary asylum in Russia last week.

A spokesman for President Vladimir Putin said Russia has not budged from its refusal to extradite Snowden.

Asked by a reporter whether the government's position had changed, Dmitry Peskov told Russian news agencies that "Russia has never extradited anyone and never will." There is no U.S.-Russia extradition treaty.

Peskov also said that Putin is not involved in reviewing Snowden's application or discussions of the ex-NSA contractor's future with the U.S., though the Russian Security Service, the FSB, had been in touch with the FBI.

CBS News Senior National Security Analyst Juan Zarate says the Russians are still trying to figure what to do with Snowden.

"Is he a potential pawn for them to leverage for some other purpose - something like an exchange for Victor Bout, a Russian arms merchant who's in jail in NY - or do they determine he's more of a pain and more of a hassle to their relationship ... with the U.S. over time?" Zarate said.

While he awaits asylum, from several countries, Snowden has not overtly threatened to release more damaging documents. The journalist through whom he has been working, Glenn Greenwald, has said that blueprints detailing how the NSA operates will be made public if something should happen to Snowden.

Putin has said that if Snowden releases any more of the materials, Russia will not grant him temporary asylum.

There's little chance Snowden will be able to use what information he has as a bargaining chip to negotiate his prosecution or extradition. Giving in to threats would risk opening the door for others to take similar action in the future.

The government must take the position: "We don't negotiate with extortionists," said Michael Chertoff, the former head of the Justice Department's criminal division and former secretary of homeland security. Chertoff said he can't recall a case in which the U.S. government has caved under this type of threat.

U.S. officials have said what Snowden already released will harm national security, though it's too early to tell what damage has been done. The U.S. intelligence community has a good idea of what other documents he has.