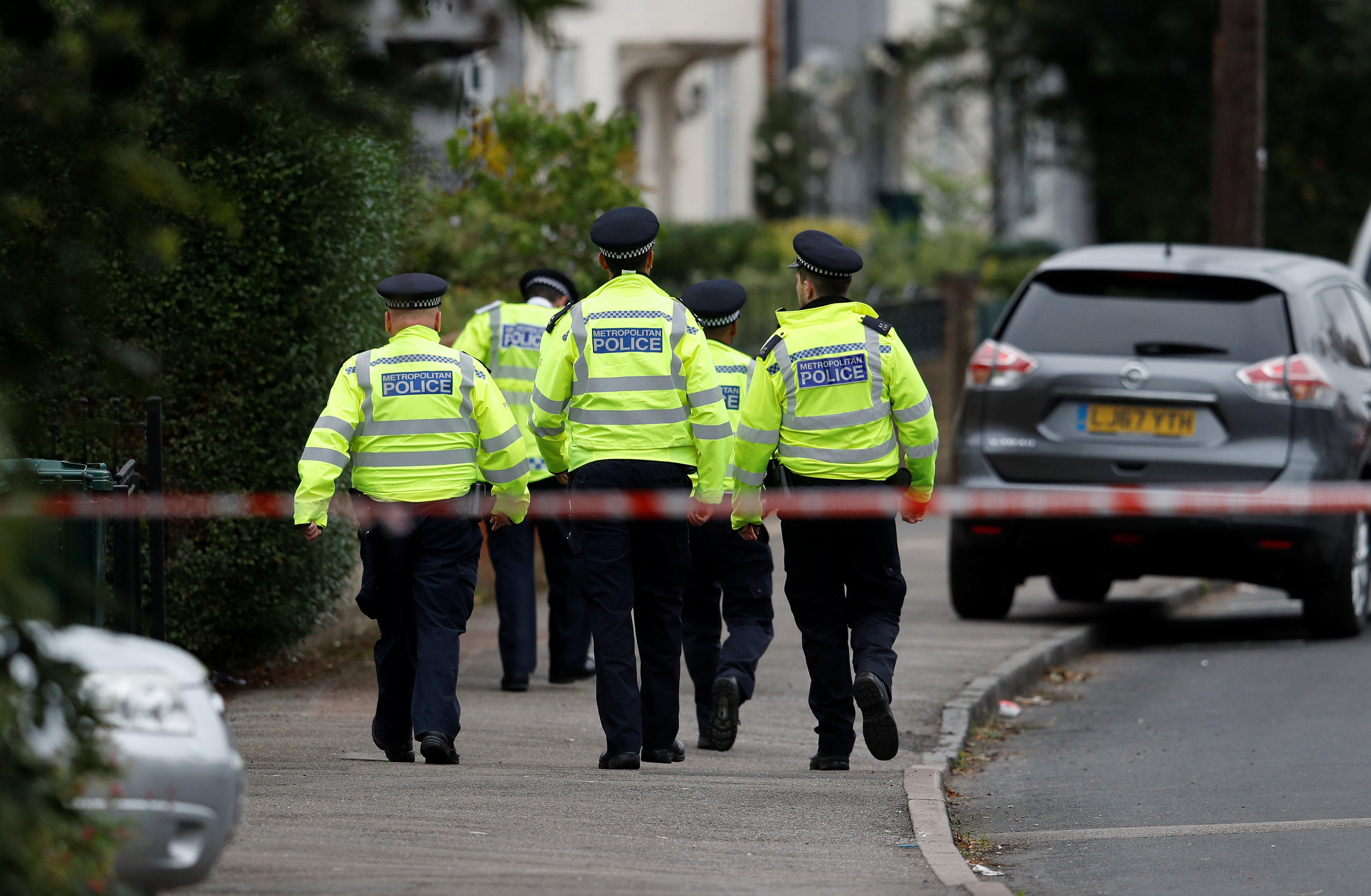 LONDON -- London police say a second man has been arrested in connection with the London subway attack.

Police said Sunday that a 21-year-old man was arrested late Saturday night in Hounslow in west London and is being held under the Terrorism Act. He is being questioned at a south London police station but has not been charged or identified.

British police were searching a home in the London suburb of Stanwell -- about 15 miles southwest of central London -- linked to the arrest of the second suspect.

Two men are now in custody for possible roles in the bombing attack on a rush-hour subway train Friday morning that injured 30 people in London. An 18-year-old man was arrested Saturday in the departure area of the port of Dover, where ferries leave for France.

The two arrests indicate police and security services believe the attack at the Parsons Green station was part of a coordinated plot, not the act of a single person.

"We are still pursing numerous lines of enquiry and at a great pace," counter-terrorism coordinator Neil Basu of the London police said late Saturday.

The threat level is set by the Joint Terrorism Analysis Center.

Police launched a massive armed search Saturday in the southwestern London suburb of Sunbury. Neighbors were evacuated in a rush from the area and kept away for nearly 10 hours before they were allowed to return to their homes. The property being searched by counter-terrorism police belongs to an elderly couple who have for years taken in foster children. Ronald Jones, 88, and his wife Penelope Jones, 71, have been honored by Queen Elizabeth II for their work with children in need of a stable home. They are reported to be staying with friends while the search continued Sunday.

Police have not provided details about the extensive search, which began two hours after the 18-year-old suspect was arrested.

A friend, Alison Griffiths, said they are "great pillars of the community" who have taken in several hundred children in the last 40 years.

The entire neighborhood around their house was evacuated as a precaution when the search began. Residents were allowed to return home Sunday but the Jones' house remained cordoned off.

The Islamic State of Iraq and Syria (ISIS) said the attack Friday was carried out by one of its affiliated units. The improvised explosive device placed on the subway train only partially detonated, limiting the number of injuries.

Home Secretary Amber Rudd said the casualties would have been far higher if the bomb had fully detonated. Frustrated by the string of terrorist attacks in recent months, she said officials will have to work harder to make bomb components more difficult to obtain.

Rudd told the BBC that the latest arrest suggests the person who carried out the attack was not "a lone wolf."  Rudd also said there was "no evidence" to suggest ISIS was behind the bombing. "But as this unfolds and as we do our investigations, we will make sure we find out how he was radicalized if we can," she added.

Britain has endured four other attacks this year, which have killed a total of 36 people. The other attacks in London -- near Parliament, on London Bridge and near a mosque in Finsbury Park in north London -- used vehicles and knives to kill and wound.