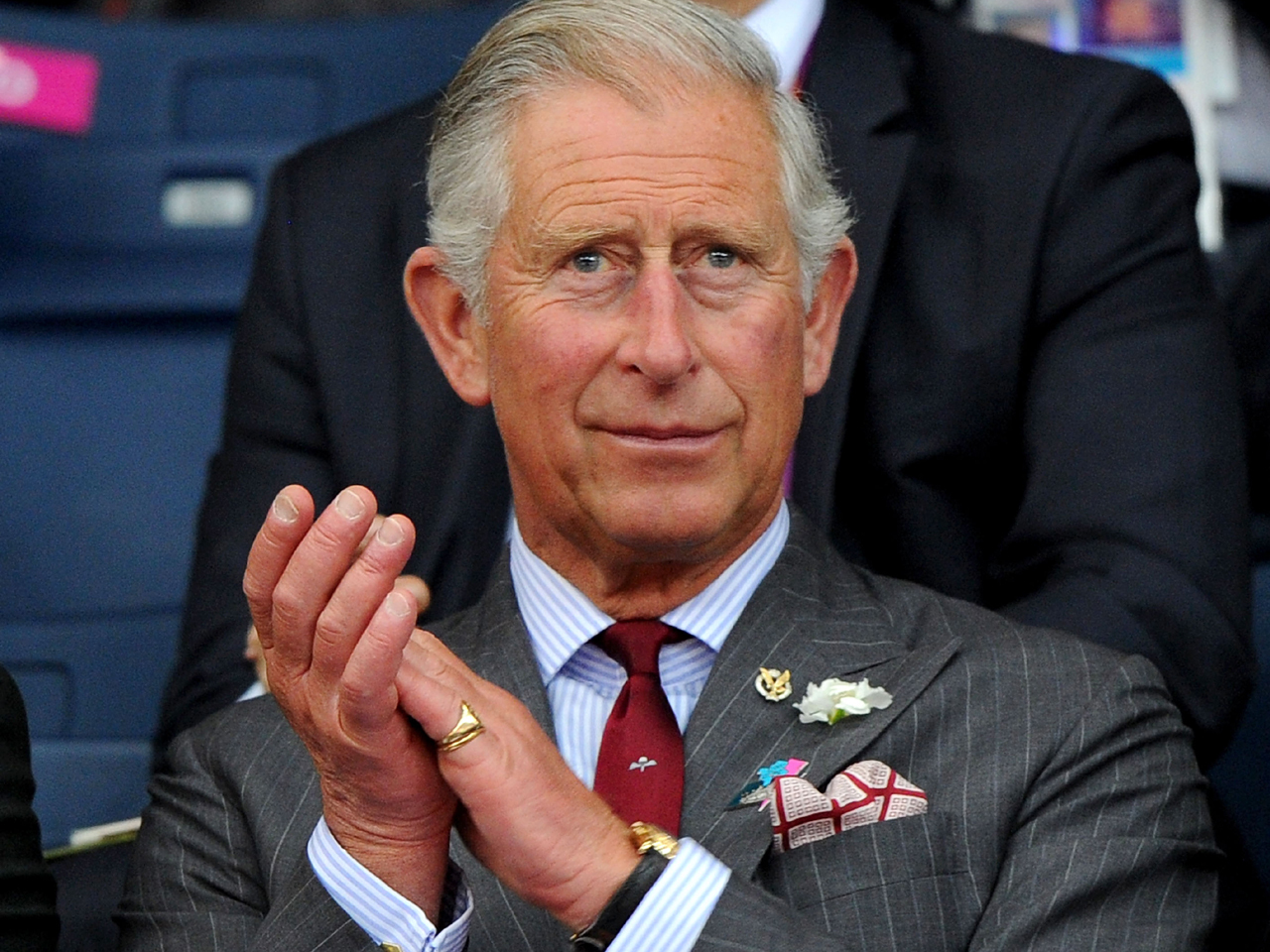 (CBS/AP) LONDON - Three judges on a freedom of information tribunal ruled Tuesday that the British government must hand over confidential letters to ministers from Prince Charles - a decision that could shed light on the opinionated heir to the throne's attempts to lobby politicians.

The judges decided that it is in the public interest "for there to be transparency as to how and when Prince Charles seeks to influence government."

It's likely to be a brief window of transparency, however - a recent law exempts the prince from future freedom-of-information requests.

The ruling comes in response to requests by The Guardian newspaper, which has been asking for seven years for letters from Charles to seven government departments.

Several government departments had refused to divulge them, arguing it might breach unwritten constitutional rules on the relationship between the monarchy and the government, and that it would discourage the prince from speaking frankly.

In Britain's constitutional monarchy, the monarch has no political power but meets regularly with prime ministers and other senior politicians to talk about events of the day. The heir to the throne is entitled to be kept informed of government activities as part of his or her preparations for the throne.

But critics accuse Charles, 63, of overstepping boundaries and meddling in political decisions. The prince has strong views on issues including ecology, alternative medicine - both of which he supports- and modern architecture, of which he takes a dim view.

The tribunal ruling applies only to the letters originally requested by The Guardian, which are from 2004 and 2005.

The government has a month to comply with the ruling or lodge an appeal.

For centuries, the workings of the British monarchy were shrouded in secrecy, but under freedom of information laws that took effect in 2005, information about the royal family can be released if it is shown to be in the public interest.

The judges noted Tuesday that "in future cases ... there will be severe limitations on the ability to obtain from public authorities information relating to communications with the heir to the throne."