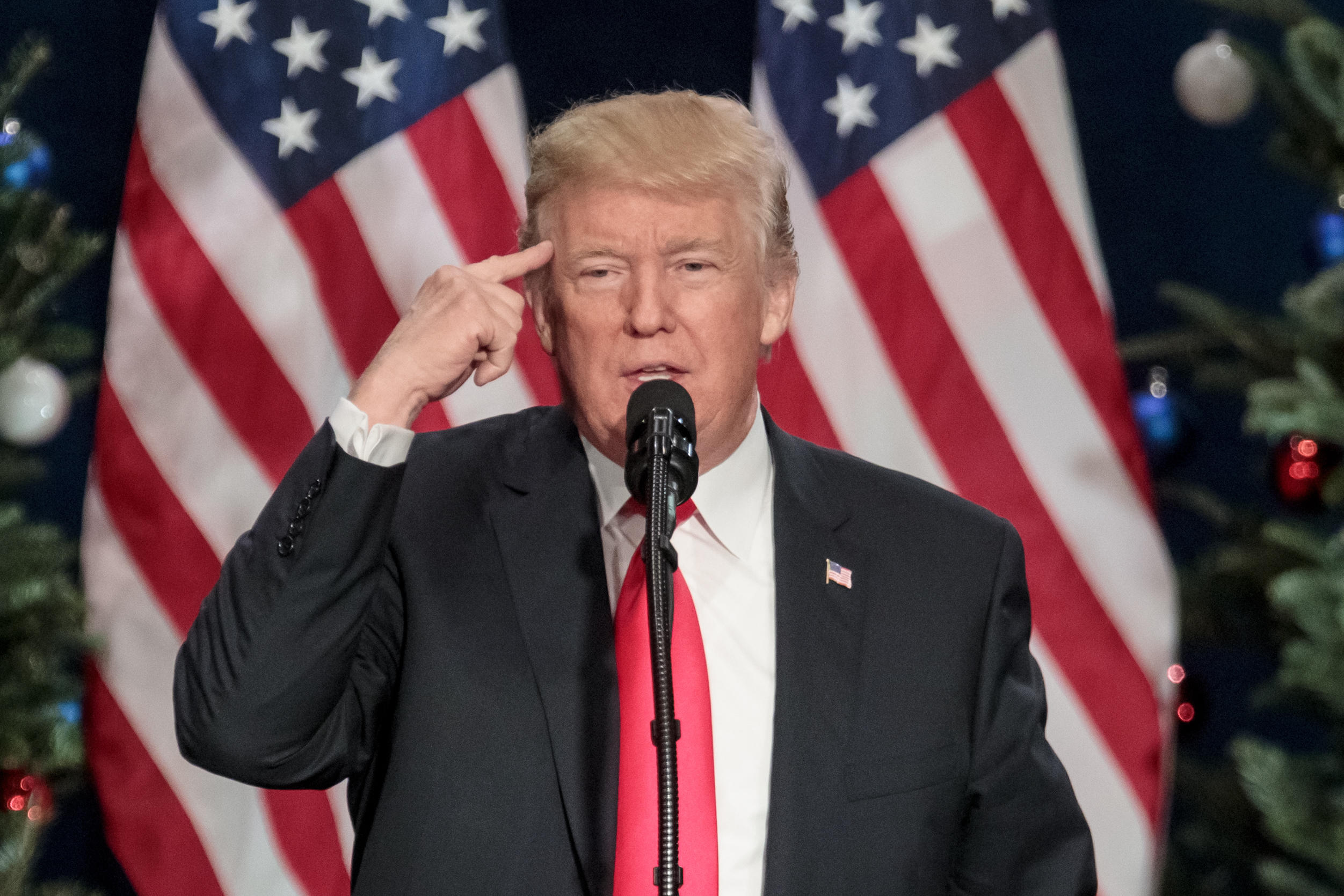 CBS News' Margaret Brennan confirmed a report by Reuters news service that the ambassador was joined by other UK officials at the White House for meetings on Wednesday where the issue of the president's tweets was raised. And Ambassador Kim Darroch confirmed in a tweet that he brought the issue to the attention of the White House.

According to Brennan, the diplomats explained to White House officials that "Britain First" is a hate group and raised their concerns with the administration.

British Prime Minister Theresa May's spokesperson in a statement Wednesday criticized Mr. Trump for giving Britain first such a big platform and said the group "seeks to divide communities by their use of hateful narratives that peddle lies and stoke tensions."

The White House officials understood the seriousness of the concern, Brennan reported.  Later, however, Mr. Trump tweeted a response to May, advising her not to "focus on me" but instead " focus on the destructive Radical Islamic Terrorism that is taking place within the United Kingdom."  He added, "We are doing just fine."

Later Wednesday night the diplomats again sent diplomatic cables to London highlighting that the president again seemed critical of May on Twitter, Brennan reports. They were not clear on the intent of the president's retweets of Britain First or, for that matter, who may have posted the presidents tweets, given that others have access to his account.

The videos were originally tweeted out by the account held by Jayda Fransen, the deputy leader of fringe far-right U.K. political party "Britain First," which subscribes to an anti-Islam, anti-immigration and nationalist agenda. The group is estimated to have only about 1,000 active members, and its rallies around the U.K. draw supporters numbering only in the hundreds.

May addressed the online back-and-forth on Thursday while she was in Jordan, telling reporters, "The fact that we work together does not mean that we're afraid to say when we think the United States has got it wrong, and be very clear with them."

She added, "And I'm very clear that retweeting from Britain First was the wrong thing to do."

While London Mayor Sadiq Khan has called for Mr. Trump's state visit to the UK to be cancelled in light of his retweets of Britain First, May, as she has in the past, repeated that the U.S.-UK relationship is "special" and it is "in both our nations' interests" for that to continue.

Khan said on Wednesday that Mr. Trump has promoted "a vile, extremist group" and an official visit by him to Britain "would not be welcomed."

The White House and 10 Downing both say a state visit by Mr. Trump is planned, but no formal date has been set.