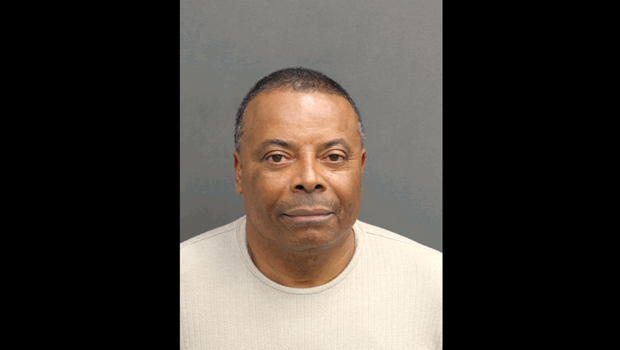 ORLANDO, Fla. -- An Uber driver in Florida was arrested after deputies say he refused to transport a group of blind people and their service dogs.

Stigile says that when Nau, 60, showed up, he said, "I don't take dogs." Stigile explained the dogs were service animals and Nau allegedly replied "I don't care."

Stigile says he was standing in the open door frame and felt the car move forward, striking him.

Nau told WKMG-TV he had to push the man away.

"One of these guys - I don't know if he is completely blind or - from the passenger seat, he jump over the lady who's sitting in the car and come and grab me, pull me, curses me," Nau told the station. "I say, 'Sir, wait.' I pull his hand and push him away."

Orange County Sheriff's deputies arrested Nau on charges of failure to transport a blind person with a service dog and battery.

Deputies say Nau laughed about the incident as if he "didn't fully understand that he had broken the law." It's unclear if Nau has an attorney.