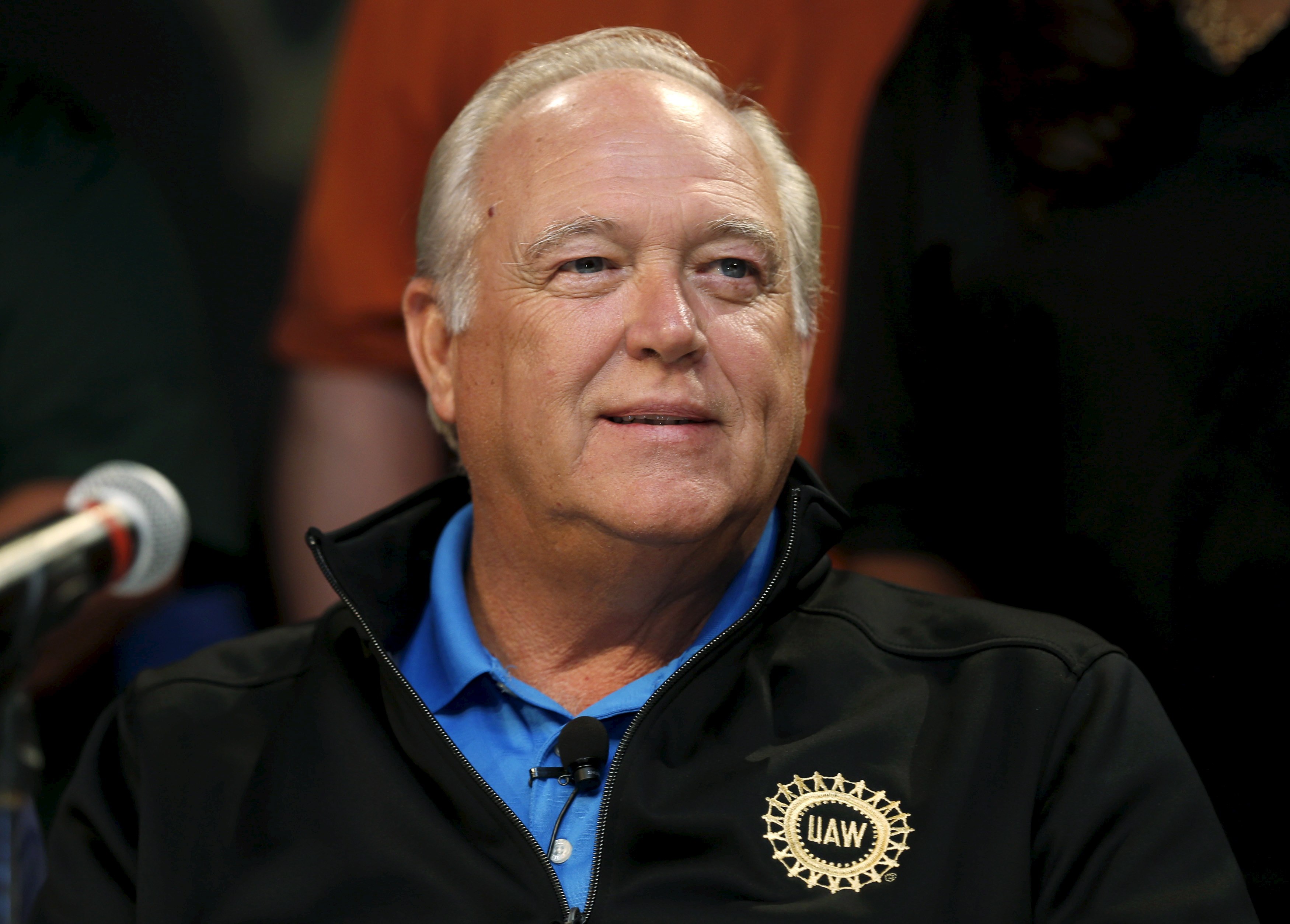 DETROIT -- Fiat Chrysler (FCAU) has avoided an expensive strike at its U.S. plants after reaching a tentative agreement in eleventh-hour bargaining with the United Auto Workers.

The UAW announced the agreement on its Facebook page just after 11:59 p.m. Wednesday, which was the deadline the union had set to reach a new deal or possibly go on strike.

Details of the agreement weren't immediately released, but the UAW's Facebook announcement said the union had "secured significant gains." Local union leaders will vote on the tentative agreement Friday at a meeting in Detroit.

"We heard from our members, and went back to FCA to strengthen their contract," the Detroit Free Press quotes UAW President Dennis Williams as saying. "We've reached a proposed Tentative Agreement that I believe addresses our members' principal concerns about their jobs and their futures. We have made real gains and I look forward to a full discussion of the terms with our membership."

10 of the most dangerous jobs

Does gentrification help or hurt our cities?

Why you don't say bad things about co-workers

Starbucks closes for bias training: Here's what your barista will learn