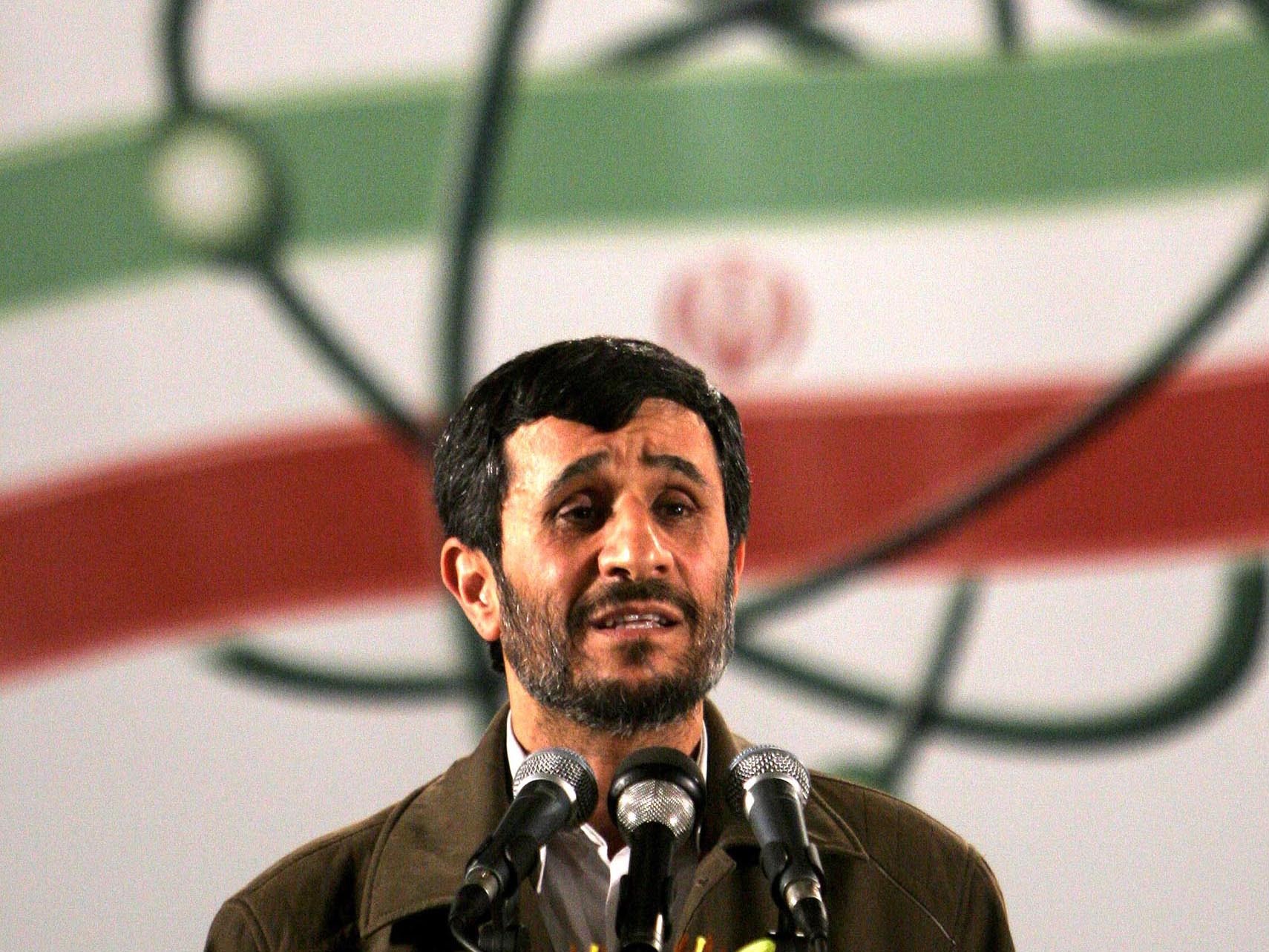 (AP) UNITED NATIONS - The United Arab Emirates and Bahrain have informed the U.N. committee monitoring sanctions on Iran that they have confiscated a number of items which could possibly be used in its nuclear program, a U.N. diplomat said Wednesday.

The diplomat, speaking on condition of anonymity because the confiscations have not been publicly disclosed, said the expert panel assisting the Security Council sanctions committee was investigating the items to determine if their transfer to Iran violates U.N. sanctions.

The U.N. diplomat did not disclose details of where, when, how or from whom the items were confiscated.

The items include carbon fiber, confiscated by Bahrain, the diplomat said. A 2009 report by the U.S. Senate Foreign Relations Committee said Iran is particularly eager to obtain carbon fibers and specialized metals for use in advanced centrifuges to enrich uranium, a key ingredient of nuclear weapons. Iran insists its nuclear program is purely peaceful aimed at producing nuclear power.

Authorities in the UAE and Bahrain declined to discuss the matter, but Gulf officials have pledged to boost inspections of Iran-bound goods for possible sanctions violations. Dubai, in particular, is a major trans-shipment point for Iran.

The Security Council has imposed four rounds of sanctions against Iran since December 2006 in hopes of pressuring the government to suspend enrichment - which it has refused to do.

Representatives from the six key powers that have been trying to restart negotiations with Iran - the U.S., Russia, China, Britain, France and Germany - are scheduled to meet on Sept. 27 on the sidelines of the U.N. General Assembly's annual ministerial meeting. Diplomats say their meeting may be immediately followed by a meeting of the countries' foreign ministers along with European Union foreign policy chief Catherine Ashton.

What to expect from the U.N. General Assembly

U.N. sanctions ban all countries from supplying Iran with materials and technology that could contribute to its nuclear and missile programs and all trade with Iran in goods that have both civilian and military uses.

The U.N. diplomat said the confiscations by the UAE and Bahrain show that the sanctions regime is working.