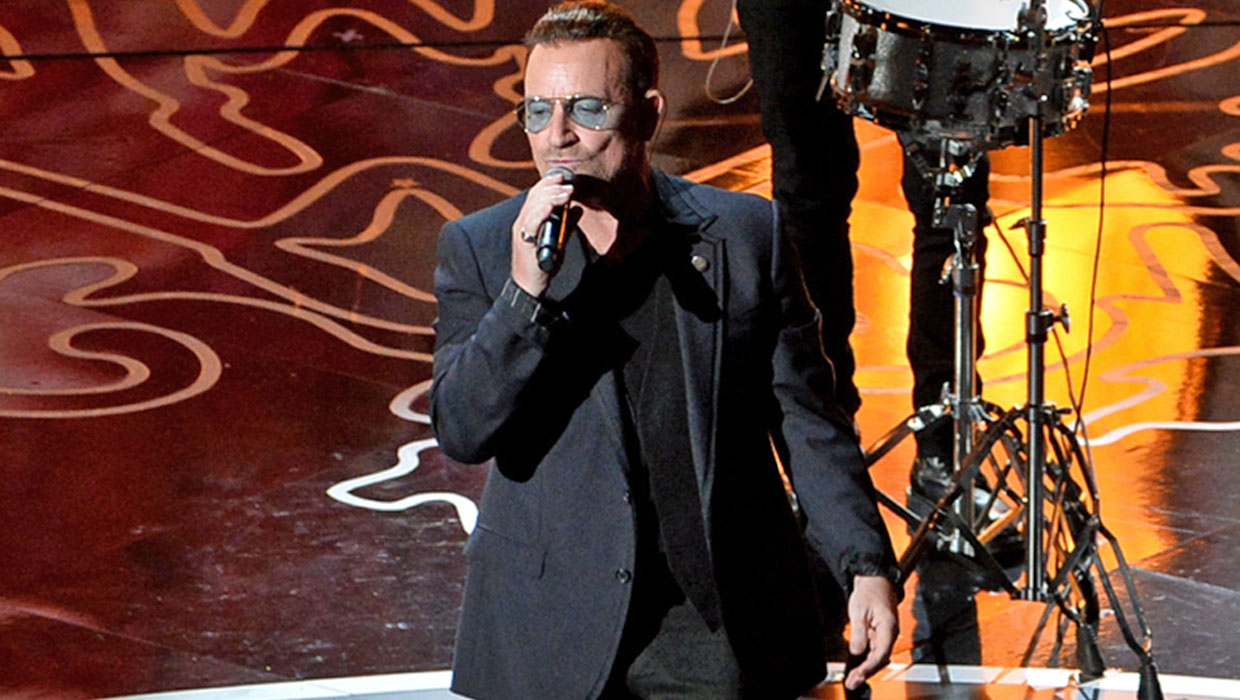 Bono's injuries sustained in a recent bicycle accident are more severe than first reported, according to a New York doctor.

The U2 frontman "will require intensive and progressive therapy," but a "full recovery" is expected, orthopedic trauma surgeon Dr. Dean Lorich said in an official statement to Rolling Stone.

The 54-year-old rocker, real name Paul Hewson, was involved in what is described by Dr. Lorich as a "high energy bicycle accident" on Sunday, while trying to avoid a collision with another rider in Manhattan's Central Park.

Bono was quickly taken as a "trauma alert" to New York Presbyterian/Weill Cornell's Emergency Department, where he received several X-rays and CAT scans.

According to Dr. Lorich, Bono suffered a facial fracture involving the orbit of his left eye, in addition to multiple fractures in his left shoulder blade.

Dr. Lorich says Bono also apparently suffered a fracture in his left upper arm bone, "where the bone of his humerus was driven though his skin and the bone was in six different pieces."

Bono then underwent a five-hour surgery Sunday night, "where the elbow was washed out and debrided, a nerve trapped in the break was moved and the bone was repaired with three metal plates and 18 screws."

On Monday, Bono had another surgery, this time for his upper left hand to repair a fracture.

The singer and the rest of his U2 bandmates were supposed to begin a week-long residency on "The Tonight Show Starring Jimmy Fallon" on Monday, a gig which has since been postponed.

Fallon and his "Tonight Show" house band The Roots nonetheless managed to pay tribute to U2 on Monday, with a live cover of the band's hit, "Desire."

Before his injury, Bono had suffered another scare last week, when his private jet lost a hatch midair while coming in for a landing at the Shoenefeld airport in Berlin, Germany.

The singer recently participated in the 30th anniversary Band Aid single, in an effort to raise funds to help fight the Ebola crisis in Africa.