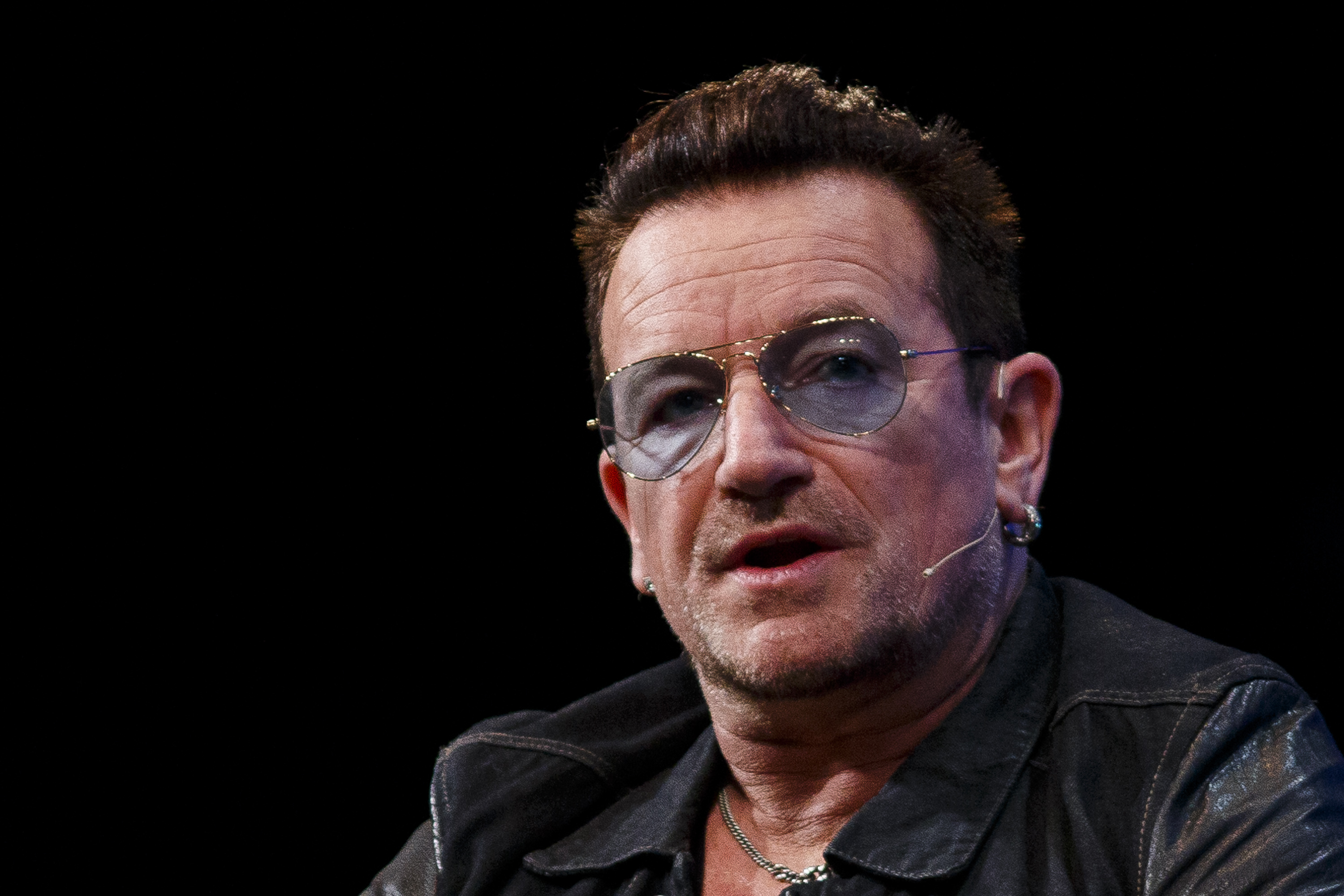 BERLIN -- Berlin airport authorities say U2 front man Bono's private plane lost a hatch as it was coming in for a landing in the German capital, but the Irish singer was never in any danger.

Kunkel said it was not clear how the hatch came off and that German authorities were investigating.

He told CBS News the aircraft was never in danger of crashing and landed safely Wednesday.

The rear hatchway fell off at an elevation of 8,000 feet as the plane got ready to land. Engineers are trying to find out why it happened.

The flight originated in Dublin.

Bono is in Berlin for the Bambi Awards Thursday, where his band is set to perform. After arriving in Germany, the singer and activist also met with Walter Linder, the country's special representative on Ebola, to talk about the fight against the virus.