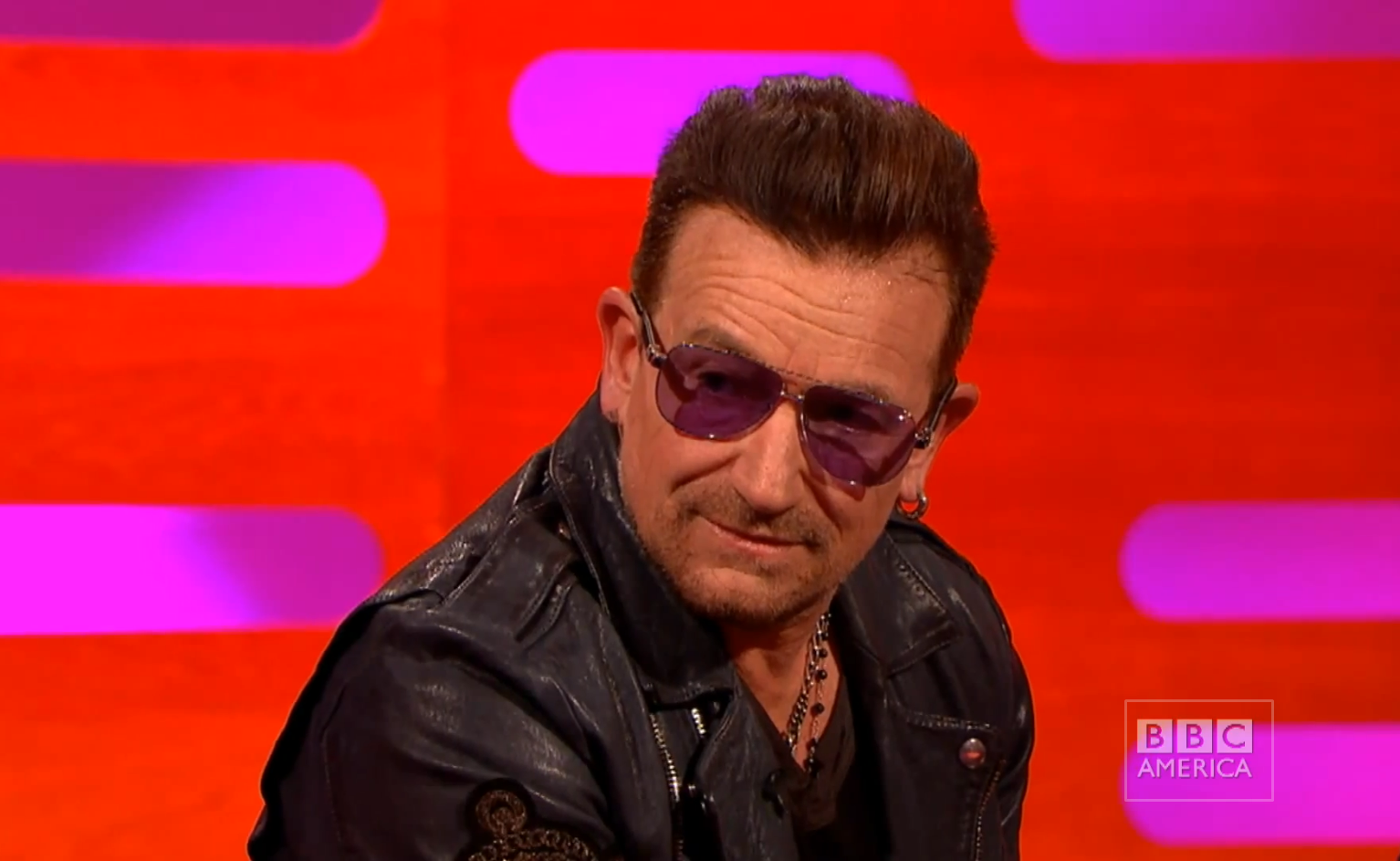 Bono is rarely seen without a pair of shades, and the singer recently revealed why: he has glaucoma.

On the Graham Norton Show on BBC1, the musician said he's had the condition -- which makes the eyes over sensitive to light -- for 20 years.

Glaucoma can cause blindness if not treated, but the U2 frontman says that isn't an issue.

"I have good treatments and I am going to be fine," he said, jokingly adding, "You're not going to get this out of your head now and you will be saying, 'Ah, poor old blind Bono.'"

U2 recently paired with Apple for the much-disputed release of their new album, "Songs of Innocence."