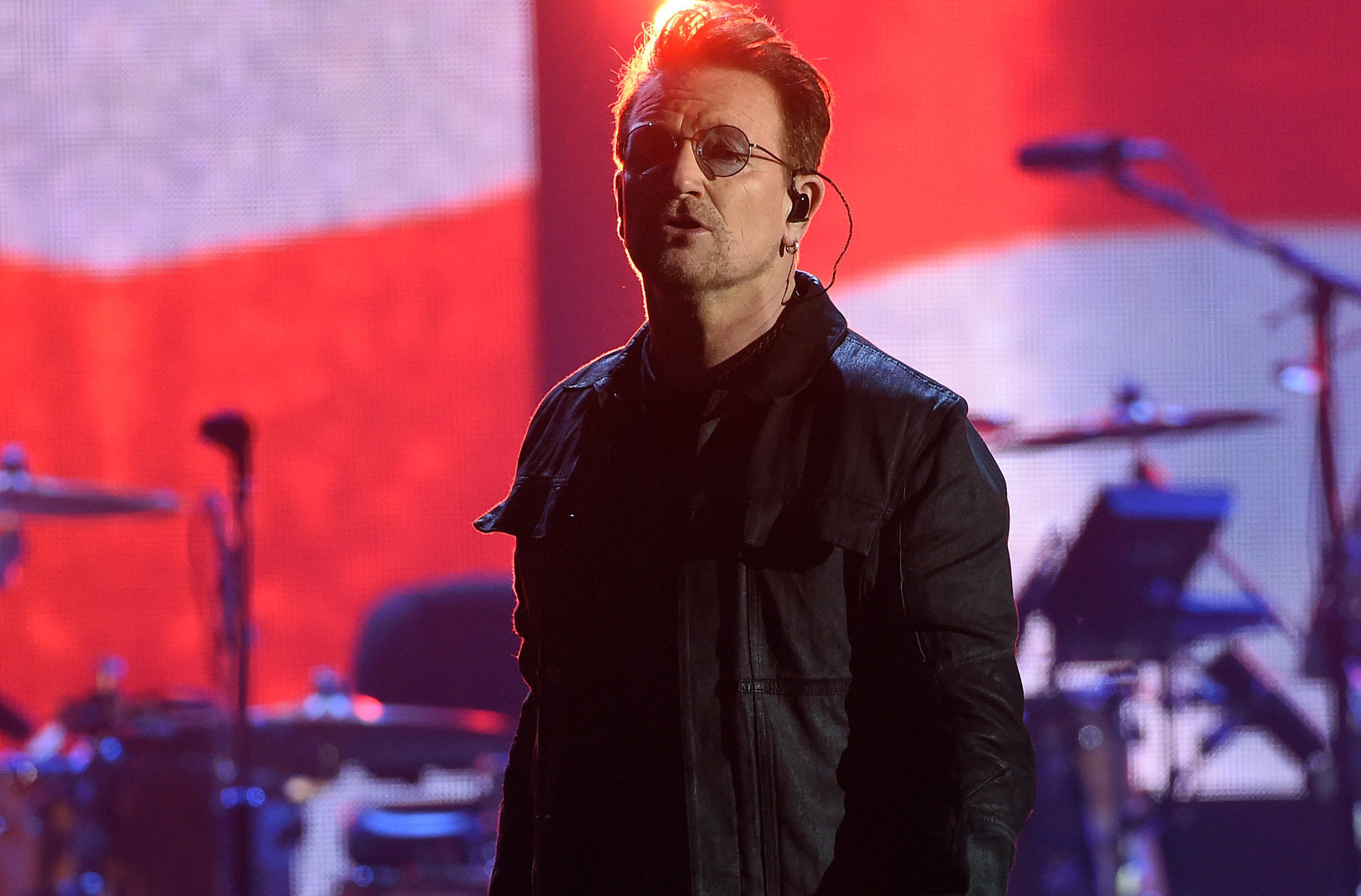 U2 has chosen to delay the release of their new album, “Songs of Experience,” because of Donald Trump’s election victory.

“The election [happened] and suddenly the world changed,” guitarist The Edge told Rolling Stone. “We just went, ‘Hold on a second, we’ve got to give ourselves a moment to think about this record and about how it relates to what’s going on in the world.’”

It is unclear when the new album will be coming out.

“Eighty percent of it was started before 2016, but most of it was written in the early part of 2016, and now, as I think you’d agree, the world is a different place,” he explained. “It’s like a pendulum has suddenly just taken a huge swing in the other direction.”

Earlier this week, the group announced it would be touring this summer to celebrate the 30th anniversary of their “Joshua Tree” album, which was released during the Reagan and Thatcher administrations in the U.S. and U.K., respectively.

“It feels like we’re right back there in a way,” The Edge said. “I don’t think any of our work has ever come full circle to that extent. It just felt like, ‘Wow, these songs have a new meaning and a new resonance today that they didn’t have three years ago, four years ago.’”

“We’re happy to take this moment to regroup and think about an album that’s so many years old, but still seems relevant,” the Edge said.

This is not the first time a member of U2 has spoken out about the US presidential election. The band’s lead singer, Bono called Trump potentially “the worst idea that ever happened to America” during an interview with Charlie Rose.