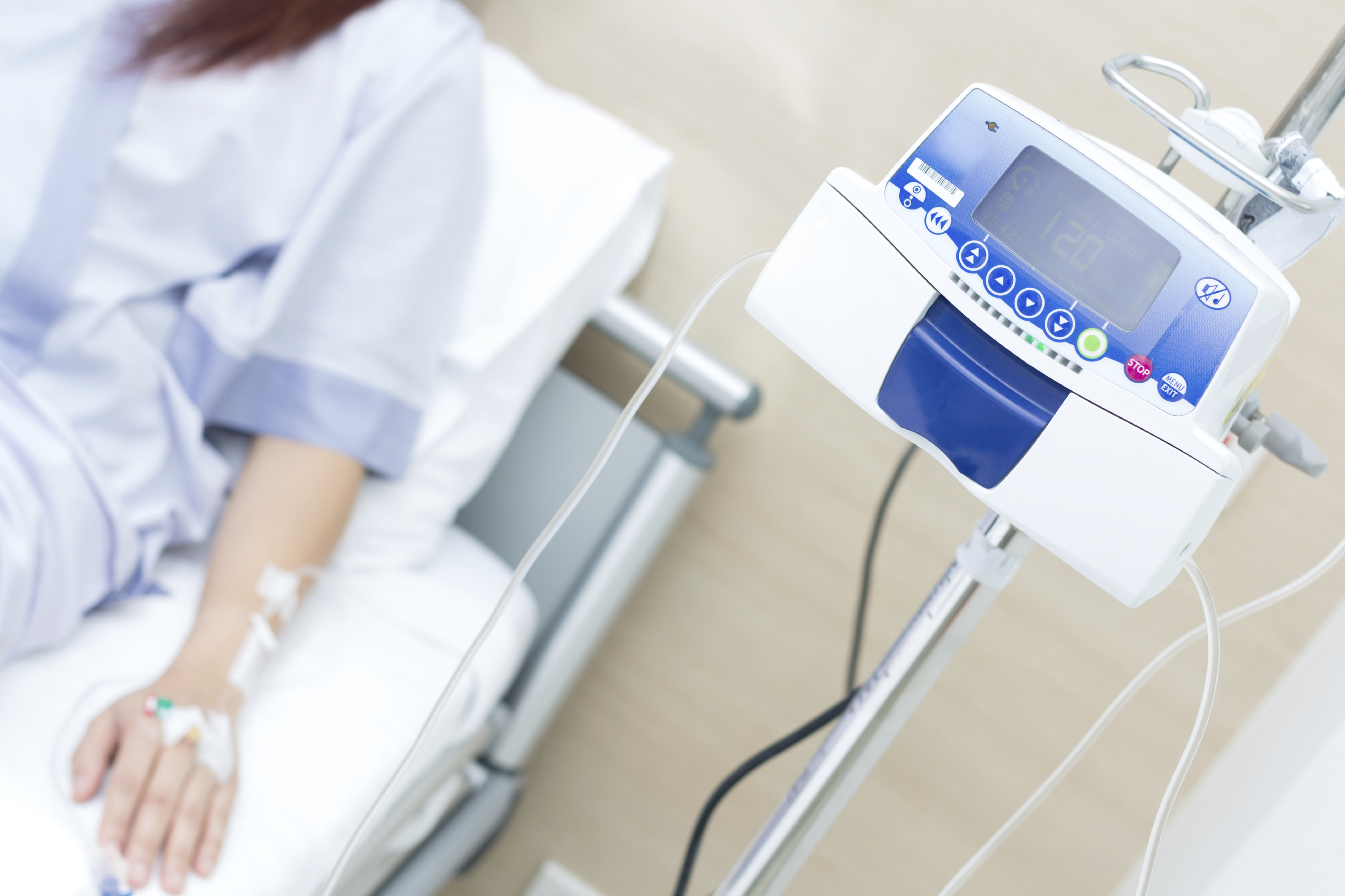 As the American population ages, more older adults will survive cancer and live with other chronic conditions that will burden the health care system, U.S. government health officials report.

"Increasingly, we are seeing the impact of an aging population -- fueled by maturing baby boomers -- on major diseases, including cancer," said lead researcher Shirley Bluethmann, a cancer prevention fellow at the U.S. National Cancer Institute.

"This steady and dramatic growth will affect the health care system, and so is sometimes referred to as the 'silver tsunami,' " Bluethmann said. "It not only has implications for older people who are at higher risk for cancer, it also means that we will have higher numbers of older patients with complex health needs."

In the face of this challenge, health care providers will have to build collaborative care teams -- including doctors, nurses and other caregivers -- to be able to respond to the needs of this vulnerable population, Bluethmann noted.

"We also need to emphasize the benefits of lifestyle for cancer prevention and control across the life course," she added.

"Lifestyle choices, including doing regular exercise and maintaining a healthy weight, may prevent some kinds of cancer, but also offer many benefits in preserving function, reducing symptoms and promoting a high quality of life into old age," Bluethmann said.

For the study, Bluethmann and her colleagues used federal health data from 1975 to 2012. With Census data, they projected the incidence of cancer from 2016 to 2040. In addition, the researchers used Medicare claims to estimate the impact of other chronic conditions such as heart disease, lung disease and diabetes.

Currently, the prevalence of cancer is about the same for men and women. In older age groups, however, cancer is more common among men.

This gap is most likely due to more prostate cancer survivors, which is usually diagnosed at older ages, Bluethmann said.

The findings were published in the July 1 issue of the journal Cancer Epidemiology, Biomarkers and Prevention.

One public health expert sees the explosion in the numbers of cancer survivors, especially those with other medical problems, as concerning.

"There aren't many older adults in clinical trials, so we have a limited amount of knowledge about how to optimize treatment," said Kim Miller, an epidemiologist at the American Cancer Society.

"In addition, the number of oncologists is dwindling, which means there will be fewer doctors to treat the growing population of cancer survivors," Miller said.

Also, other medical problems such as heart disease, lung disease and diabetes make caring for these cancer patients more difficult, she said.

"It's going to put a financial strain on the health care system, especially because most of these older cancer survivors are receiving Medicare," Miller said.

Mom-to-be with cancer determined to save baby