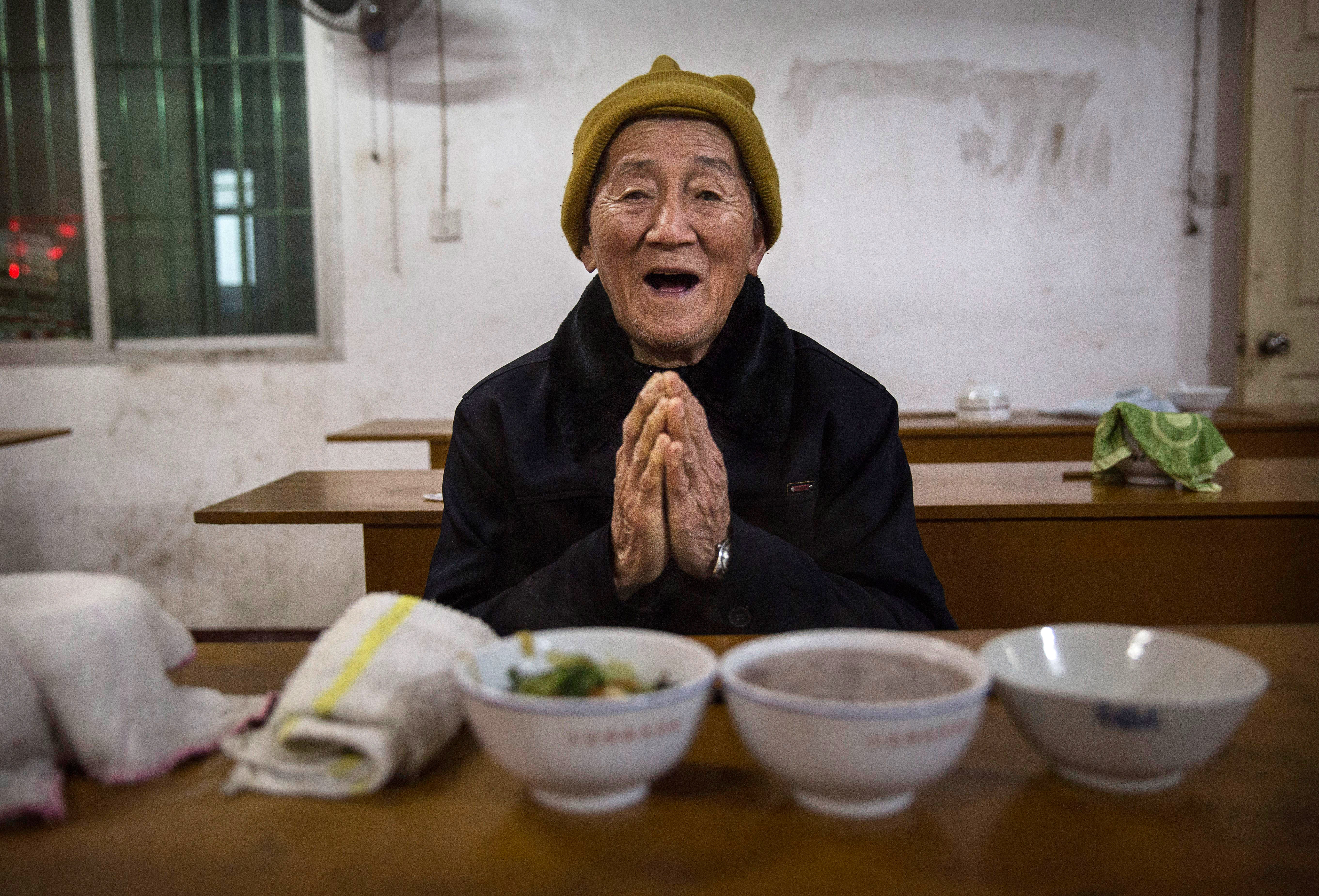 The percentage of the world's population aged 65 and older is expected to double by 2050, a new report says.

People who are 65 and older now make up 8.5 percent of people (617 million) worldwide. By 2050, they are expected to represent nearly 17 percent (1.6 billion), according to the U.S. Census Bureau report commissioned by the U.S. National Institute on Aging (NIA).

Over that time, the number of Americans 65 and older is projected to grow from 48 million to 88 million.

Worldwide, life expectancy is expected to rise from 68.6 years in 2015 to 76.2 years in 2050. The number of people 80 and older is forecast to more than triple, from 126.5 million to 446.6 million worldwide, while their ranks in some Asian and Latin American countries could quadruple.

"People are living longer, but that does not necessarily mean that they are living healthier. The increase in our aging population presents many opportunities and also several public health challenges that we need to prepare for. NIA has partnered with Census to provide the best possible data so that we can better understand the course and implications of population aging," Hodes said.

"We are seeing population aging in every country in every part of the world," John Haaga, acting director of NIA's division of behavioral and social research, said in the news release.

"Many countries in Europe and Asia are further along in the process, or moving more rapidly, than we are in the United States. Since population aging affects so many aspects of public life -- acute and long-term health care needs; pensions, work and retirement; transportation; housing -- there is a lot of potential for learning from each other's experience," Haaga said.

Tobacco and alcohol use, lack of fruits and vegetables in the diet, and inactivity are among the health risk factors worldwide, according to the report. Experts note changes in some risk factors, such as declining smoking rates in some high-income countries. The majority of smokers worldwide are now in low- and middle-income nations, the study authors said.