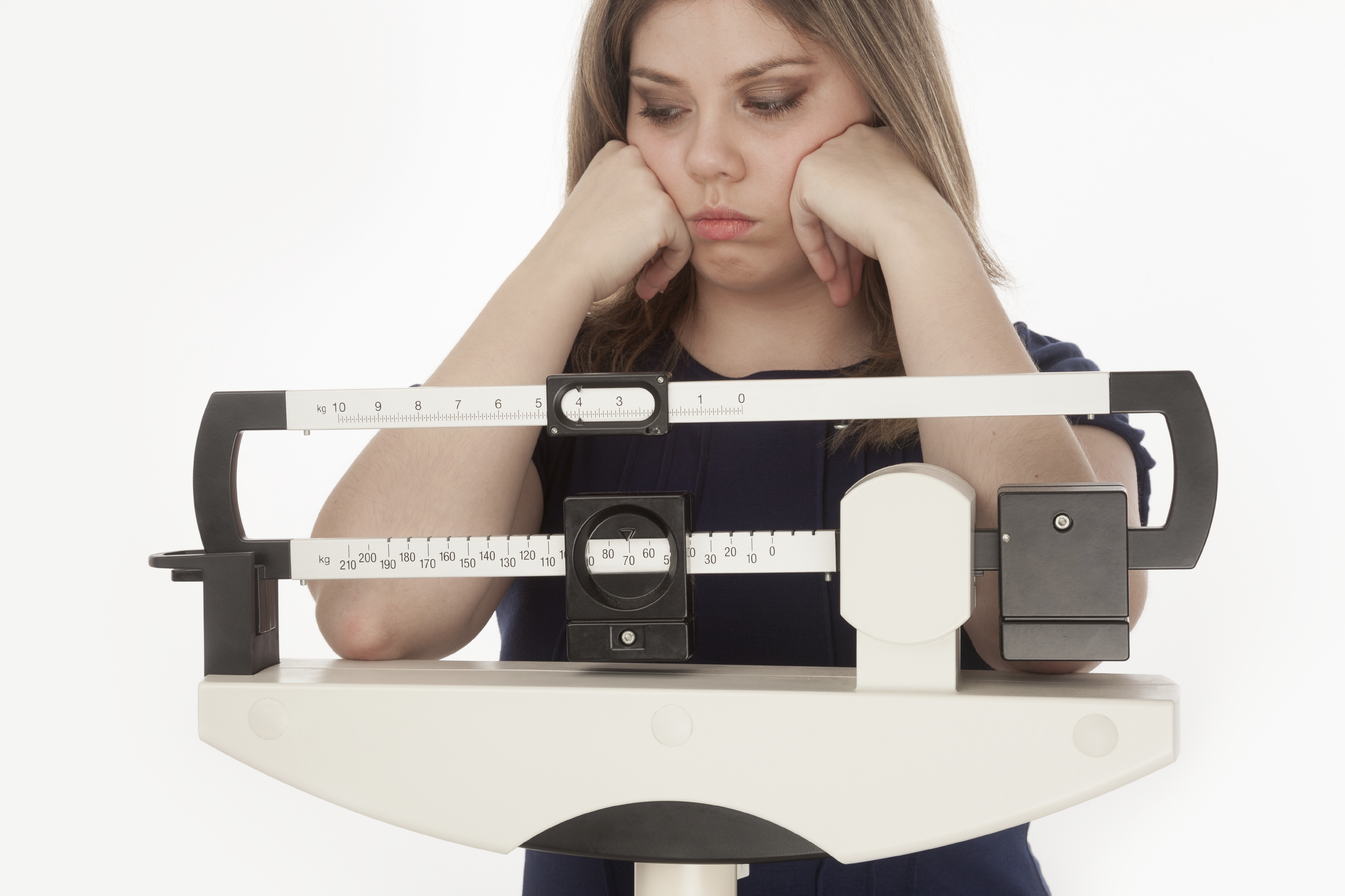 Obesity is more common among cancer survivors in the United States than in the general population, a new study finds.

The problem is particularly high among survivors of colorectal and breast cancer, the study authors said.

The researchers analyzed data gathered from nearly 539,000 American adults between 1997 and 2014. Among people with no history of cancer, 21 percent were considered obese in 1997, compared to 29 percent in 2014. Among cancer survivors, the obesity rate went from 22 percent to 32 percent over that time.

Colorectal cancer survivors had the largest increases in obesity rates, followed by breast cancer survivors. The increases were particularly high among blacks who had survived colorectal, breast or prostate cancers, the findings showed.

Specifically, for women who had survived colorectal cancer, the largest increases in obesity rates were among those who were young, black and had been diagnosed in the previous two to nine years. Among male colorectal cancer survivors, the largest rate increases were among those who were older, black and had been diagnosed 10 or more years before, the study authors said.

For women who had survived breast cancer, obesity rates increased most among those who were young, white and had been diagnosed within the past year, the study found.

For men who had survived prostate cancer, the largest increases in obesity rates were among those who were younger, white and had been diagnosed in the previous two to nine years, according to the report.

"While our findings can be partially explained by the growing population of patients with breast and colorectal cancer -- the two cancers most closely linked to obesity -- we identified additional populations of cancer survivors at risk of obesity not as well understood and which require further study," Greenlee said in a university news release.

"These results suggest that obesity is a growing public health burden for cancer survivors, which requires targeted interventions including weight management efforts to stave off the increasing obesity trends we are seeing in cancer survivors," added Greenlee, who is an assistant professor of epidemiology at Columbia.

The study was published online recently in the Journal of Clinical Oncology.

Mom-to-be with cancer determined to save baby