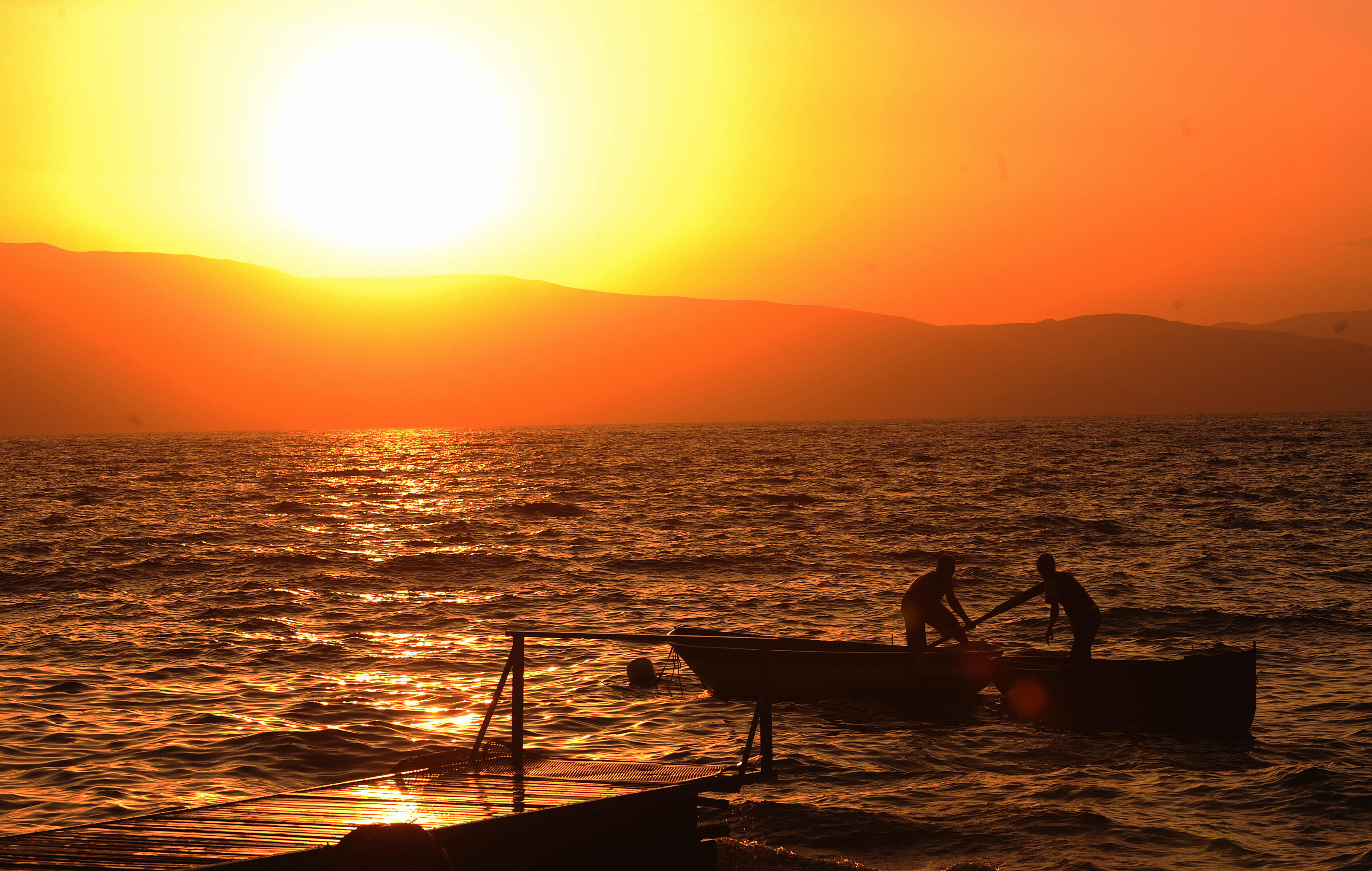 The World Meteorological Organization joined federal agencies in confirming Monday that indeed 2014 was the hottest on record.

NASA and National Oceanic and Atmospheric Administration concluded in January that 2014 temperatures were the hottest since 1880. Those reports concluded the average temperature across global land and ocean surfaces in 2014 was 1.24 degrees Fahrenheit (0.69 degrees Celsius) above the 20th century average, surpassing the previous records of 2005 and 2010.

The United Nations agency was more cautious than NOAA and NASA, acknowledging "that the difference in temperature between the warmest years is only a few hundredths of a degree - less than the margin of uncertainty."

But the WMO said that mattered less than the larger trend which showed 14 of the past 15 years have been the hottest in the 21st century because of rising greenhouse gases mostly from fossil fuels.

"The overall warming trend is more important than the ranking of an individual year," said WMO Secretary-General Michel Jarraud. "Analysis of the datasets indicates that 2014 was nominally the warmest on record, although there is very little difference between the three hottest years."

Like NASA and NOAA, the WMO said a key to understanding the temperature rise was the heat being stored in warming oceans. Around 93 percent of excess energy trapped in the atmosphere from greenhouse gases ends up in the oceans.