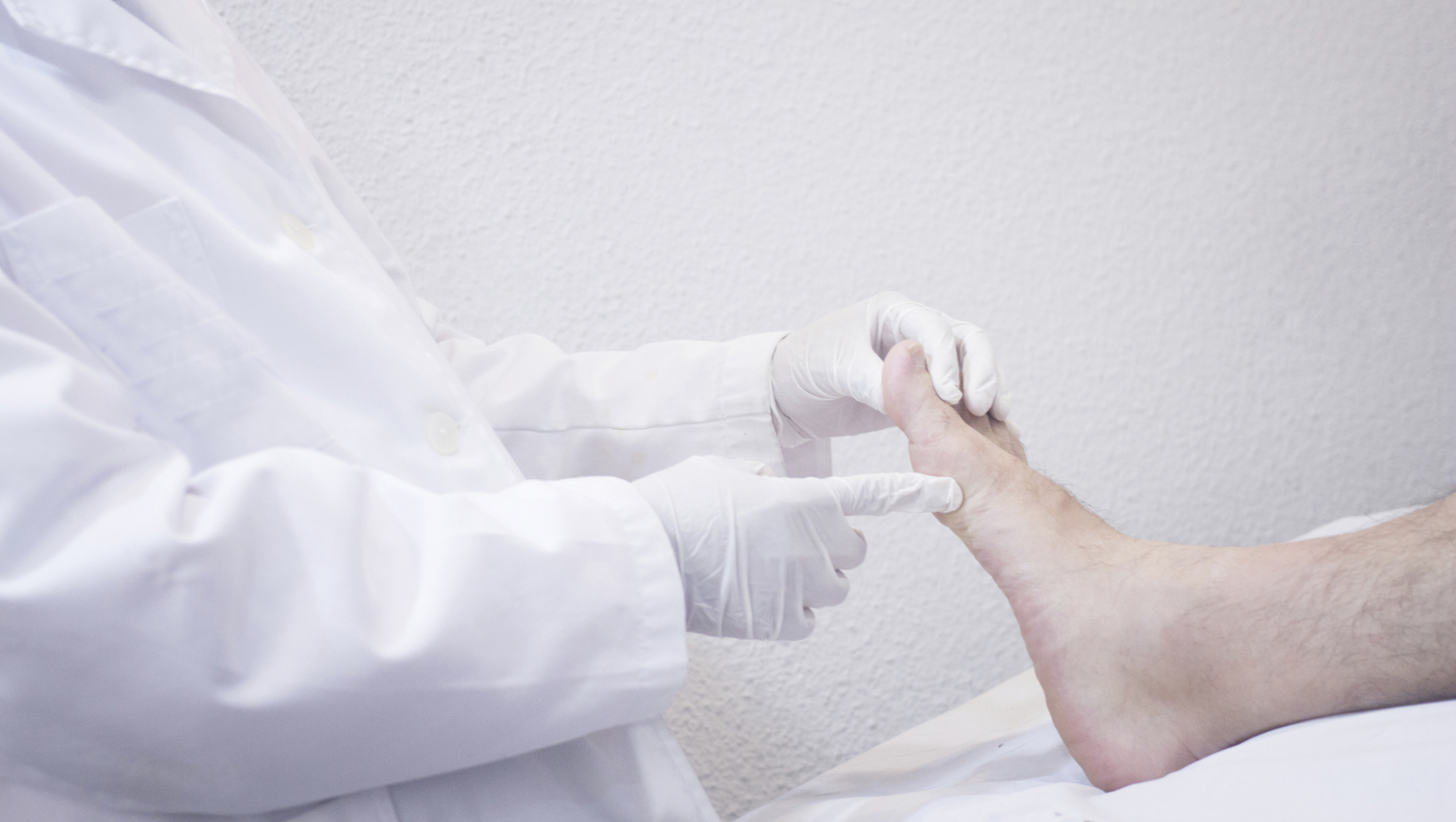 Type 2 diabetes is a sneaky devil. Early on, the warning signs can be hard to spot and people sometimes chalk them up to stress or fatigue, and shrug them off. But screening tests and understanding your risk can help people spot diabetes sooner and get the treatment they need, say experts.

"The main thing about early diabetes is that you can have abnormal blood sugar for quite some time and be fairly asymptomatic," Dr. Susan Spratt, an endocrinologist and assistant professor of medicine at Duke University School of Medicine, told CBS News.

More than 29 million Americans have diabetes - that's nearly 1 out of 10 U.S. adults - and according to the Centers for Disease Control and Prevention, more than a quarter of them are undiagnosed. Millions of others are considered at high risk for developing diabetes.

Spratt said some people with undiagnosed type 2 diabetes may experience dry mouth, excessive thirst, and they may urinate more frequently. Blurry vision can occur, too.

Cuts and bruises may be slow to heal and you may feel tingling, pain, or numbness in your hands and feet, according to the American Diabetes Association. Feeling hungry, even after eating, and experiencing extreme fatigue are symptoms, as well.

What's happening in the body when type 2 diabetes is lurking? The condition develops when the body becomes resistant to insulin or when the pancreas stops producing enough insulin. It's not clear why this happens, but genetics and factors such as weight and a sedentary lifestyle can play into the equation, Mayo Clinic experts say.

The body needs insulin to survive - it's secreted into the bloodstream via the pancreas. When insulin circulates, it enables sugar to enter cells and lowers the amount of sugar in the bloodstream.

With type 2 diabetes, instead of insulin moving into your body's cells, sugar builds up in the bloodstream; the insulin-making beta cells in the pancreas produce more insulin but eventually, Mayo experts say, these cells become impaired and can't produce enough insulin to meet the body's requirements.

Doctors say it's pivotal to identify type 2 diabetes sooner rather than later and get it treated. Over time, people with untreated diabetes can develop heart, vision, nerve, and kidney problems, among other health complications. Type 2 diabetes may also increase the risk for Alzheimer's disease, some studies suggest.

The International Diabetes Federation is aiming to raise awareness of the risk and promote education about diabetes ahead of World Diabetes Day this Saturday.

"Symptoms may include feeling sweaty, jitters, a sense of doom, light-headedness. If someone doesn't have a diagnosis of diabetes and is feeling these things, they should get screened," said Spratt.

There are several ways to do that, she explained:

You can ask your doctor for a screening, or some health fairs offer diabetes tests.

"We initially decided to do [A1C] diabetes screening and we found we were screening all these healthy people because that's often who attends health fairs. It was a waste of money so we tailored our test to those who scored higher on a risk assessment. If they were five or higher we did an A1C test," said Spratt, who noted that through local health fairs, they're identifying a lot of people with prediabetes.

Jeannette Jordan, a diabetes educator and registered dietitian from Charleston, South Carolina, who is also a consultant to insulin-maker Novo Nordisk, said a lot of people aren't aware of their risk for diabetes.

She said being over age 45, especially if you are overweight, can raise your risk. African Americans, Hispanic Americans, Native Indians, Asian Americans, and Pacific Islanders are also at higher risk for diabetes. Having a parent, brother, or sister can up your chances of getting the disease, too, she said.

Jordan said many people can have diabetes for years without knowing it, but understanding your risk factors can help identify the condition sooner.

"Many people have several of these risk factors," said Jordan.

But that doesn't mean people with risk factors are doomed to develop the illness. The American Diabetes Association says research shows you can reduce your risk for type 2 diabetes by 58 percent if you:

Even if you can't reach your ideal body weight, losing 10 to 15 pounds can still help.

Finally, the Harvard experts recommend turning off the TV, since research has shown that every two hours you spend watching TV instead of doing something more active increases your chances of developing diabetes by 20 percent.