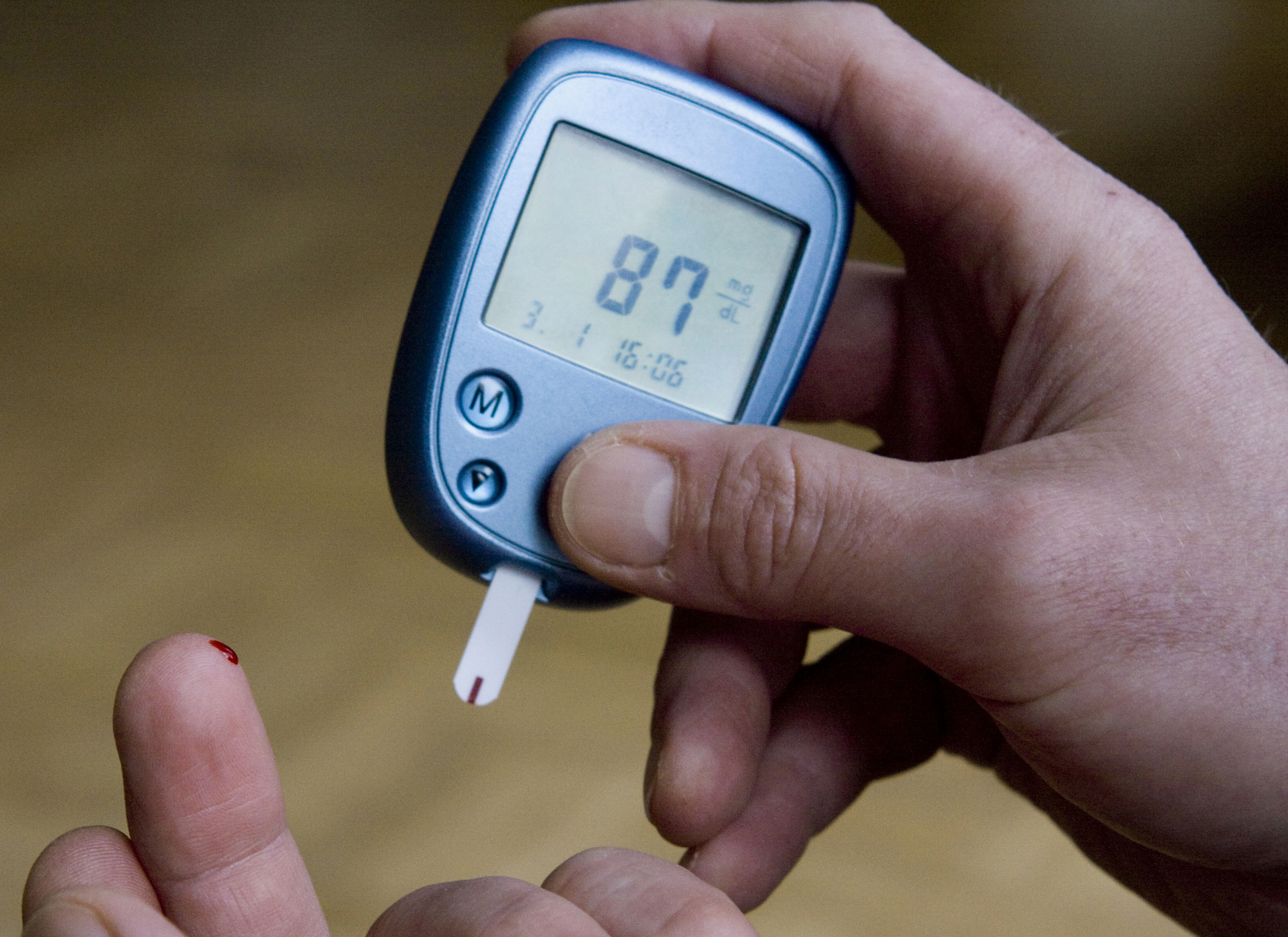 A controversial new study suggests that some extra weight may be linked to a longer life for people with type 2 diabetes.

Compared to underweight or normal-weight people with type 2 diabetes, those who were overweight but not obese were less likely to die over the 10-year study period, British researchers found.

But this isn't to say that folks with type 2 diabetes can safely fatten up, researchers said. The study only showed an association between extra weight and longer survival, and not a cause-and-effect link.

"These results are exploratory and hypothesis-generating," said Dr. Pierluigi Costanzo, lead researcher of the study. "Living a healthy lifestyle aiming to achieve weight loss should be always pursued as already indicated by guidelines."

"I don't think there is enough data to support extending life by being overweight," said Dr. Spyros Mezitis, an endocrinologist at Lenox Hill Hospital in New York City, who wasn't involved in the study.

While the overweight diabetics in this study appeared to live longer, they were also more likely -- along with obese patients -- to be hospitalized for heart problems, the researchers found.

"Previous studies have shown conflicting results about this topic," said Costanzo, of the academic cardiology unit at Hull York Medical School in England.

His conclusion after conducting his own study: Normal-weight patients with type 2 diabetes should be considered at possibly higher risk for dying than overweight people.

Several possible explanations for this "obesity paradox" exist, Costanzo said. One is that the type 2 diabetes that results from obesity is fundamentally different from diabetes that develops for other reasons, he said.

It's also possible that underweight patients with type 2 diabetes smoke and drink more, contributing to the development of diabetes and lower weight, he added.

Another theory, researchers say, is that obese patients are more likely to be tested for diabetes, leading to earlier diagnosis and treatment and improved survival.

For the study, published May 4 in the Annals of Internal Medicine, Costanzo and his colleagues collected data on 10,568 people with diabetes who were free of heart disease.

Over roughly 11 years of follow-up, they found that obese and overweight people were more likely to develop heart disease, including often-debilitating heart failure, compared with normal-weight people.

Overweight people, however, were less likely to die, compared with obese people and normal-weight individuals, the researchers found. Among all participants, underweight people fared worst in terms of survival.

However, Mezitis said the study's findings are inconclusive because the influence of factors such as smoking and alcohol isn't fully known. Also, the researchers said they didn't have information on cause of death, fitness levels, or certain medications.