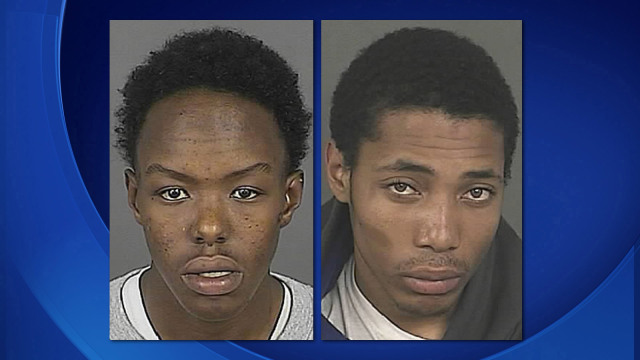 DENVER --The Denver District Attorney's Office has formally charged two teens in connection with the murder of a taxi driver in September, reports CBS Denver.

Taxi driver Darren Bloomquist was found shot dead Sept. 5, according to the station. Nineteen-year-old Dasean Perry and 18-year-old Nicholas McKinney have been charged with one count of first-degree felony murder.

The charges allege that Perry and McKinney attempted to rob Bloomquist, 49, when he was shot and killed. McKinney, who was 17 at the time of the incident, is being charged as an adult, according to CBS Denver.

Bloomquist's taxi was discovered by homeowners in a northern Denver neighborhood after it crashed into a parked SUV, according to the station.

The victim had reportedly taken the job at Metro Taxi after his wife was injured on the job.

The two suspects will remain in custody without bond and are scheduled to appear in court Wednesday to be advised of the charges, reports CBS Denver.