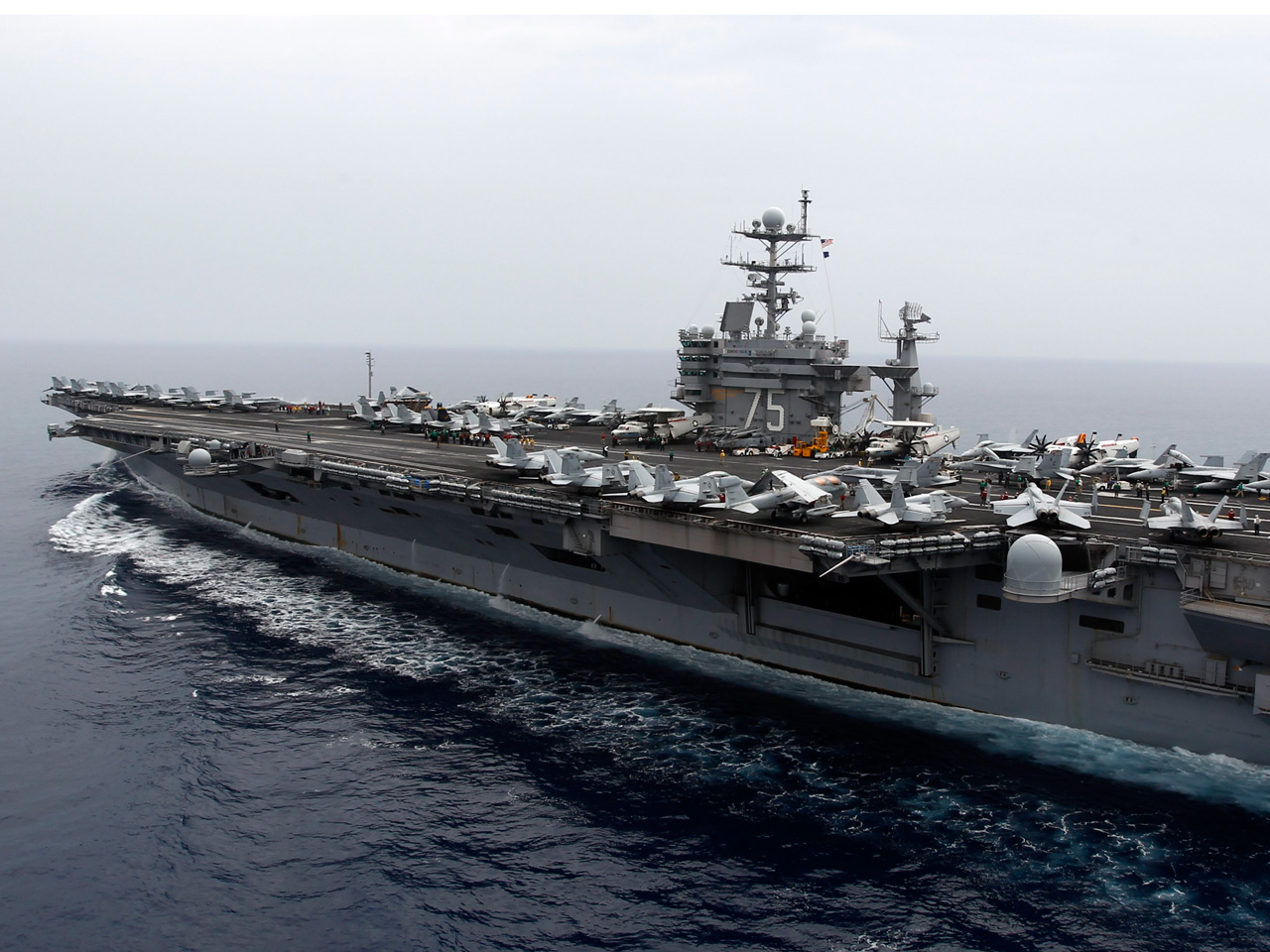 NORFOLK, Va. - The Navy says two sailors were injured after a fire erupted aboard the USS Harry S. Truman while a fighter jet was undergoing refueling.

The Navy says the Truman was underway in the Atlantic Ocean when an F/A-18C caught fire on the flight deck on Tuesday night.

The Navy says the fire was quickly extinguished, but the aircraft's pilot ejected and landed on the flight deck. The Navy says another sailor assigned to the ship also suffered non-life threatening injuries. Both sailors were taken to the New Hanover Regional Medical Center in Wilmington, North Carolina for further treatment.

The Navy says an investigation into the cause of the incident has begun.