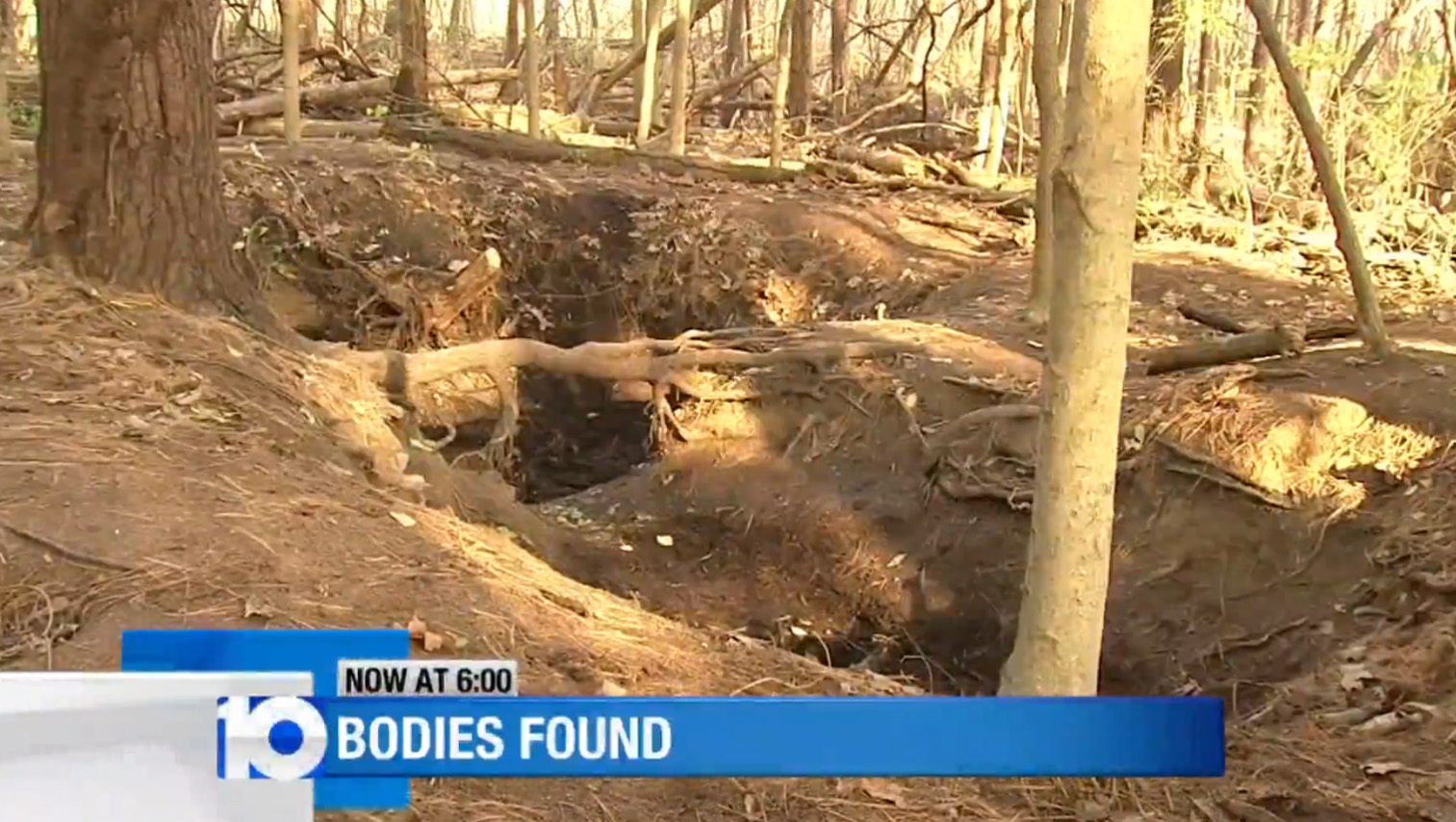 COLUMBUS, Ohio -- Police in central Ohio say a second body has been discovered in a park where a missing teen's remains were recovered earlier. Police are investigating both deaths as homicides, reports CBS affiliate WBNS.

Columbus police say they have little information to release other than that the second body found Saturday was near that of the 17-year-old'sbody found Dec. 3. They say they weren't able to determine immediately a gender, age or race of the second body.

Police identified the first body as that of Wilson Omar Villeda. He had been reported missing, after being last seen near his home on Nov. 14. Homicide detectives are investigating after his partially buried body was found in a wooded area of Innis Park by a man walking his dog.

According to the Columbus Dispatch, police don't know whether the bodies were buried at the same time, though they believe the deaths weren't simultaneous -- Villeda died much more recently, while the second set of remains discovered were skeletal, they said.

Villeda lived with his older brother, both of whom immigrated to central Ohio from El Salvador, WBNS reported at the time of his disappearance. He was reported missing when he didn't show up for work at his restaurant job.

The 97-acre park in Columbus, is heavily used by area residents and has sports fields, a playground, and a popular trail, reports the Columbus Dispatch.