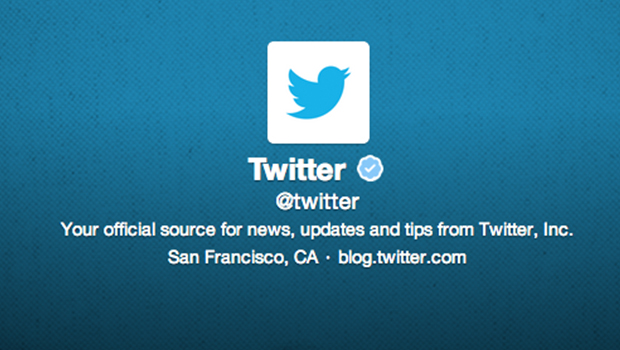 Are you in a happy relationship? Well then, think twice before you create a Twitter account. A new University of Missouri survey of Twitter users reveals that the social media platform often turns into a third wheel.

Doctoral student Russell Clayton and The Huffington Post tweeted out an online survey asking Twitter users how often they tweet, message others, and reply to followers, and if their behavior ever led to problems with their partners.

Published in the online journal Cyberpsychology, Behavior and Social Networking, the results showed that the more often a person uses Twitter, the more often they have relationship conflicts. These conflicts in some cases culminated in cheating, breakups and divorce. The study found that couples were equally at risk whether they'd been together for days, months or many years.

"Although a number of variables can contribute to relationship infidelity and separation, social networking site usage, such as Twitter and Facebook use, can be damaging to relationships," Clayton said.

In the earlier survey of Facebook users, however, he found that the risks only applied to couples who started dating within the last 3 years.

"It's not necessarily that social media or even use of many channels interferes with relationships, it can enhance it. The question is, are you actually connecting with people or are you using social media as a nervous habit and a substitute for real relationships?" North added.

There are possible solutions to the problem.

And if that doesn't work out, couples can always turn to even more technology. Apps like 2Life are designed to get partners talking again.

Clayton plans on looking at Instagram and LinkedIn users next. It's hard to say this is scientifically solid research, considering it is a self-reported study with responses solicited on the social-media platform in question. Perhaps people in happy relationships didn't feel like responding.

Either way, if people want to avoid social-media-related relationship drama, the best advice may be to pay more attention to your real-life partner than your online followers.

Why the first dinosaurs steered clear of the equator