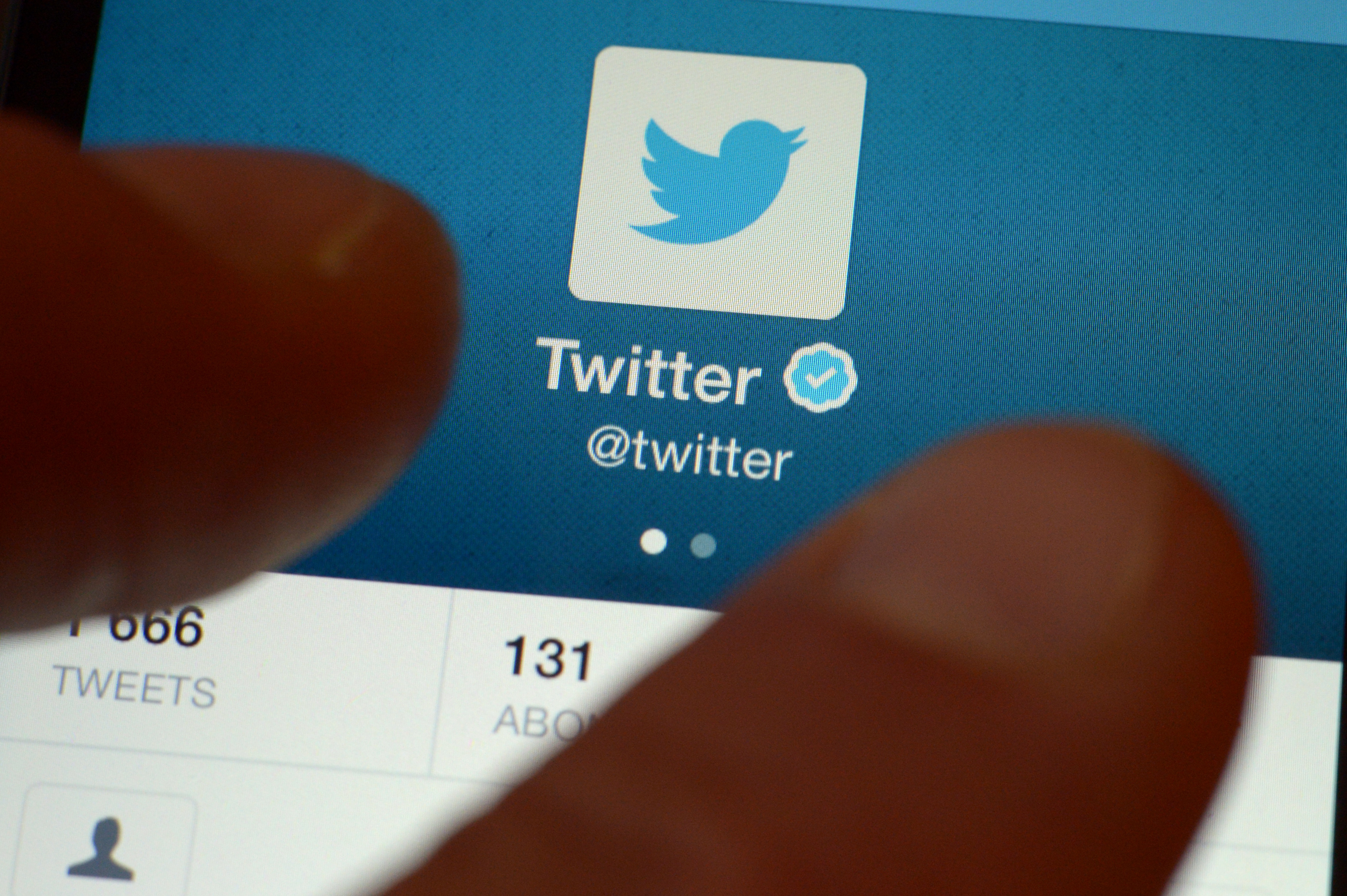 NEW YORK -- Twitter is suing the FBI and the Department of Justice to be able to release more information about government surveillance of its users.

Twitter Inc. filed a lawsuit Tuesday in a California federal court to publish its full "transparency report," which documents government requests for user information. The published report does not include national security requests because Twitter, along with other Internet companies, has been prohibited from disclosing that information.

The San Francisco-based social media company says it believes that it's entitled under the First Amendment to "respond to our users' concerns and to the statements of U.S. government officials by providing information about the scope of U.S. government surveillance."

Twitter said in a blog post that it has "tried to achieve the level of transparency our users deserve without litigation, but to no avail."

"This is an important issue for anyone who believes in a strong First Amendment, and we hope to be able to share our complete Transparency Report," the company said.

The U.S. government has been able to access phone networks and high-speed Internet traffic for years to catch suspected criminals and terrorists. The FBI also has started pushing technology companies like Google, Skype and others to guarantee access to their data streams and grab emails, video chats, pictures and more. The technology companies say they turn over information only if required by court order, and in the interest of transparency with their customers, want to share information about the government's activities.

CBS News' Paula Reid reports that earlier in the year, the Department of Justice settled with Google, Microsoft, Yahoo, Facebook and LinkedIn after those companies filed suit to be able to share more information with the public about what they are asked to turn over to the government. As part of the settlement, the Department of Justice agreed to let companies release more information about the requests they get from the government. Twitter was not a party to that suit or that settlement.

Last month, Yahoo said the government threatened to fine the company $250,000 a day if it did not comply with demands to go along with an expansion of U.S. surveillance by surrendering online information, a step the company regarded as unconstitutional.