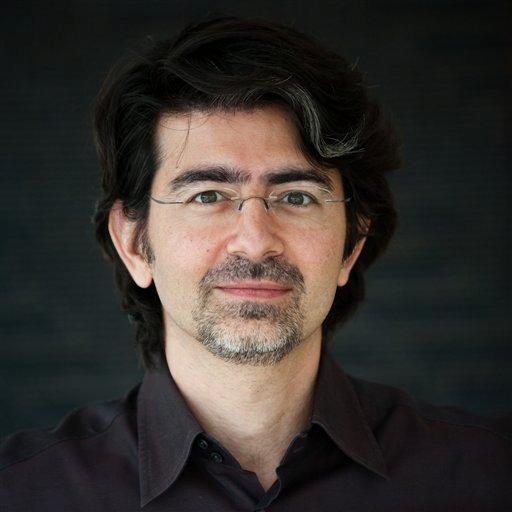 Tuesday night's episode of "The Amazing Race" took the remaining five teams from India to Thailand to New Zealand.

Kami and Karli, identical twins from Eugene, Ore., had tickets to get to Auckland, New Zealand, but because of poor directions at the airport in Bangkok and spending about 45 minutes in a mud pool in New Zealand looking for clues, they ended up in last place.

It was no surprise for them when show host Phil Keoghan gave them the news that they were the seventh team to be eliminated from the race.

"At that point, we were so tired and we were so hungry that it really didn't matter," Karli tells The Early Show co-anchor Harry Smith.

Kami adds, "We had so much fun up to this leg, so we were done."

Overall, the twins describe it all as an amazing adventure. "It was so inspiring, so fantastic. Everything that it looks like, it is, it was," Karli says.

Considered some of the top competitors by the other teams, the twins had a win-win attitude throughout the race.

"We learned so much," Kami says. "We had the opportunity to grow. We weren't going to lose anything. That's why we felt like we were successful."

Karli adds, "We just went for it and whether we were in the front of the pack or the back of the pack, it didn't matter."

There were however really bad moments for them during the race. For Karli, it was eating caviar.

"I felt like a dog lapping it up. It was bad," Karli says and notes afterwards she just felt horrible. "But Kami sort of took charge. She knew that I couldn't do much after that, so she just get us on that sleigh and took us, you know, to the next step."

The worst moment for Kami was eating the ostrich eggs.

The hightlight of their race was sky diving, they say.

"We said, 'Screw the race, let's go sky dive again,'" Karli says. And then, Kami adds they got to ride a camel, which was also fun for them.

Though the twins say they did not have an alliance with any of the other teams, they felt closest to the Moms.

"We love the moms," Karli says. "They took good care of us. They really did. They nurtured us."

Asked which team they would like to win the race, Karli says, "We like everyone and it wouldn't be easy to pick out one team over the other. But, you know, it's a game of luck and we wish everyone luck."