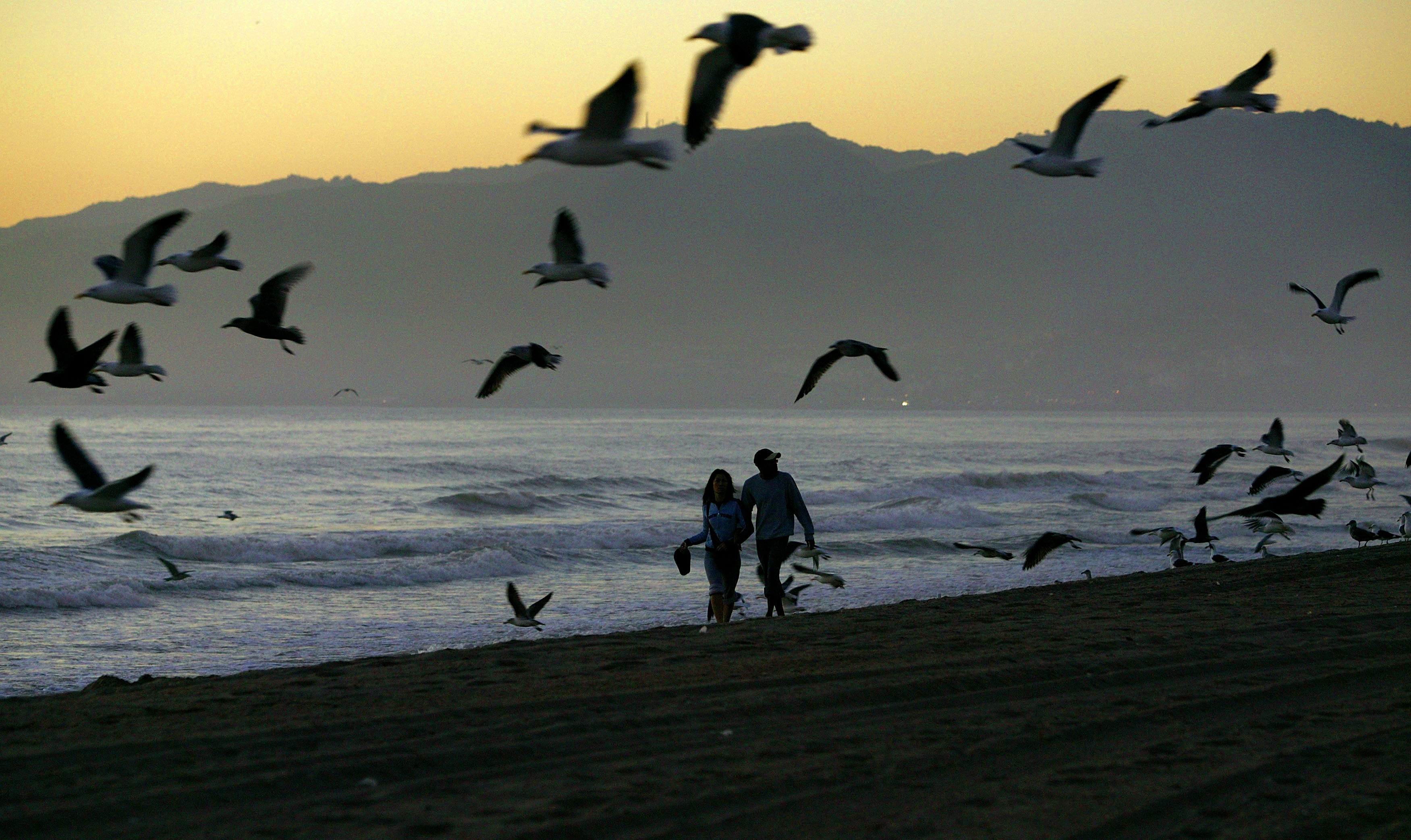 LOS ANGELES -- A tsunami advisory has been issued for a 300-mile stretch of the California coast after a powerful magnitude-8.3 earthquake hit off the coast of Chile.

The Pacific Tsunami Warning Center issued the advisory Wednesday night for an area stretching from the southern end of Orange County to Ragged Point about 50 miles northwest of San Luis Obispo.

A tsunami advisory falls short of a tsunami warning, and waves inundating the land are not expected.

It is expected to bring strong currents and dangerous waves to those in or very near the water, and the current could stay powerful for several hours.

The effects are expected to be first felt in Orange County at about 4:45 a.m. Pacific time Thursday, with areas further north feeling the effects in the following minutes.

A tsusami watch for Hawaii was first issued and later downgraded to an advisory. Stronger tides are expected there around 3 a.m. local time, which would be 9 a.m. ET.