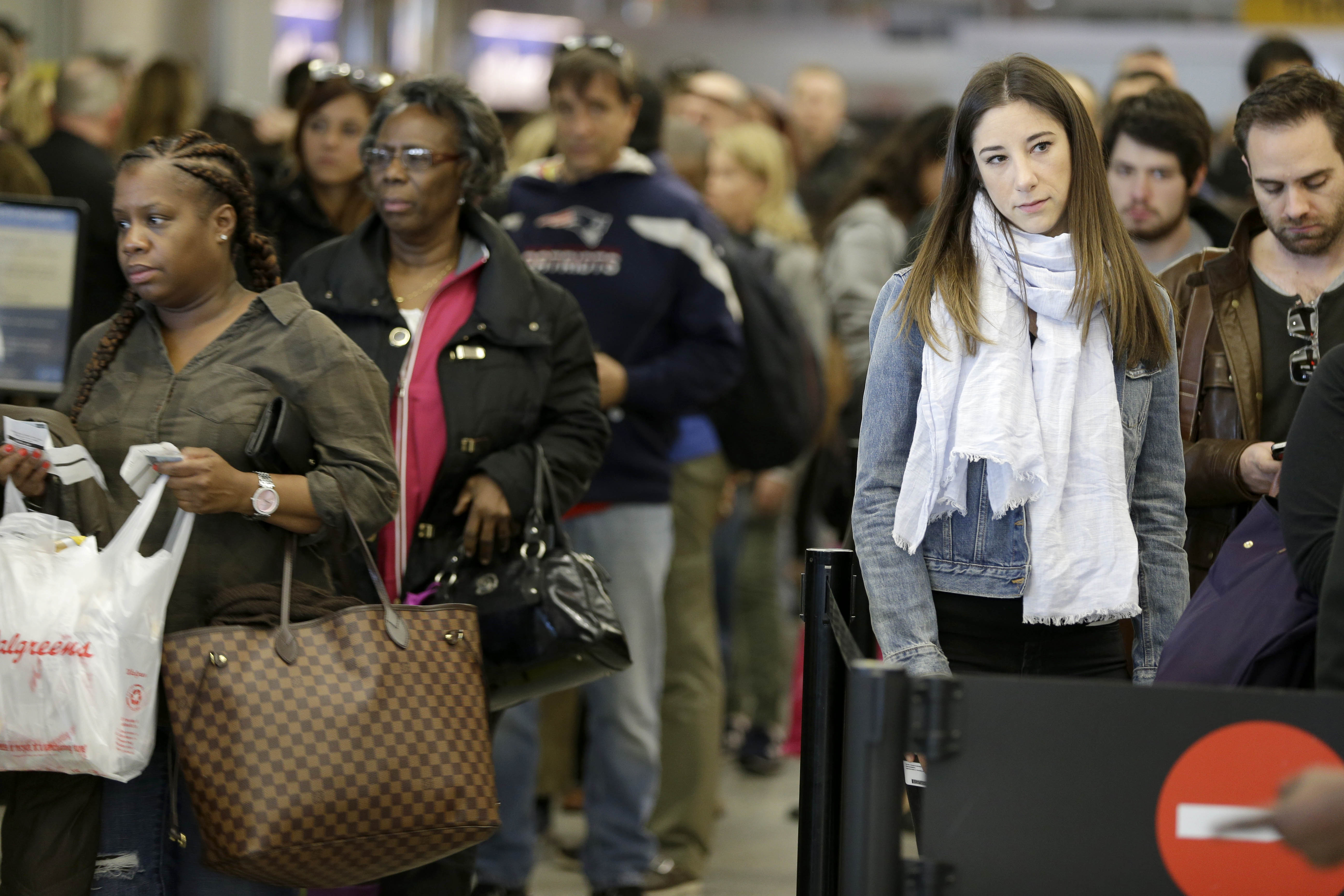 It's the irony of flying. Planes are the fastest way to travel, but wait times just to get on board keep getting longer, reports CBS News correspondent Michelle Miller.

Now airports in New York and New Jersey are joining a growing chorus of complaints about the long wait times at airport security, saying TSA staffing isn't keeping up with increased passenger traffic.

"The flight only took two hours, but you had to get to the airport two hours early, you know, to get through the security line, which is kind of unfortunate," traveler Heidi Kerns said.

Not only unfortunate, but unacceptable, according to the Port Authority of New York and New Jersey. In a letter to the Transportation Security Administration, it said: "the patience of the flying public has reached a breaking point...we can no longer tolerate the continuing inadequacy of TSA passenger screening services."

"Because the lines are so long, I missed my flight, so they put me on the next flight," traveler Sarai Chicas said.

The Port Authority says it might implement a plan already under consideration in Atlanta and Seattle, where officials could hire outside help, contracting with private security companies.

"We're looking at all the options, including, we're going to investigate what it would take to privatize. We're looking at other airports that have privatized," said Seattle-Tacoma International Airport director Lance Lyttle.

The TSA said it's working to decrease passenger wait times by using canines to expedite screenings, asking Congress to approve more overtime pay, and speeding up the hiring process to bring on new officers.

"We're working very hard to dramatically improve our ability to move people through... training more people than we've ever trained before on a weekly basis... but the travel volumes that we're seeing are still going to make airports crowded at peak periods this summer," TSA administrator Peter Neffenger said.

Even if these airports do follow through with plans to hire outside security screeners, they wouldn't be in place in time for the busy summer travel season. This problem isn't going away on its own. The Port Authority says between mid-March and mid-April, the daily average of maximum wait times at John F. Kennedy International Airport was up 82 percent.