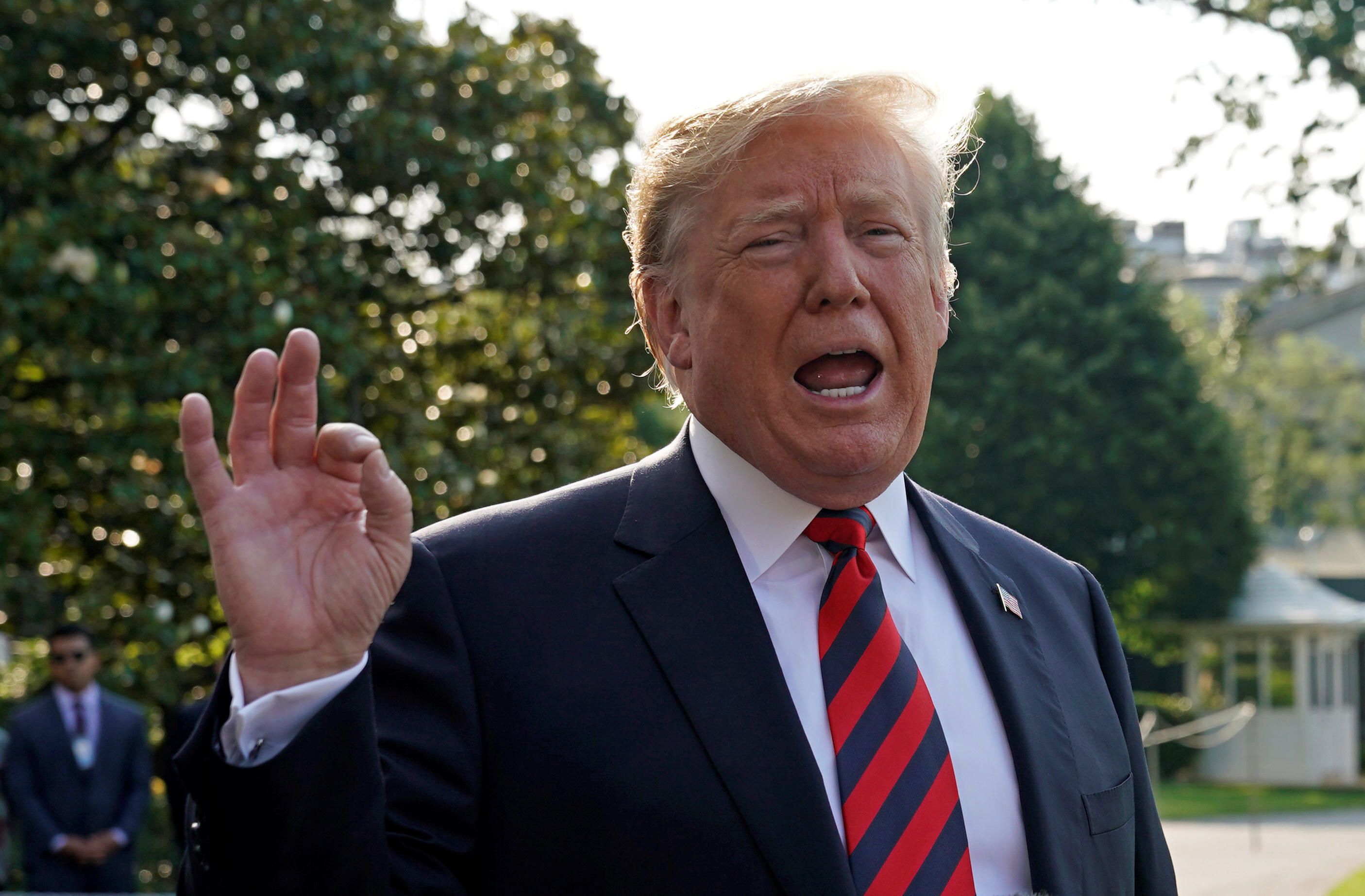 WASHINGTON — Ahead of the Golden State Warriors' NBA championship sweep Friday night, President Trump said he won't be inviting them to the White House.

LeBron James of the Cleveland Cavaliers and Stephen Curry of the Golden State Warriors have both said their teams have no interest in a visit. "I know no matter who wins this series, no one wants the invite anyway. It won't be Golden State or Cleveland going," James said ahead of Game 3 on Wednesday.

Last year, Mr. Trump tweeted he had disinvited the Warriors from the White House after Curry was "hesitating." But James tweeted back at Mr. Trump "U Bum: @StephenCurry30 already said he ain't going! So therefore ain't no invite. Going to White House was a great honor until you showed up!" James' tweet was the seventh-most retweeted tweet of 2017, according to Twitter.

Earlier this week, the president canceled a visit by the Philadelphia Eagles to commemorate their Super Bowl win after most of the players decided they'd skip it.

But Mr. Trump said he'd be happy to host the Washington Capitals, who just won the Stanley Cup for the first time in the club's 44-year history.