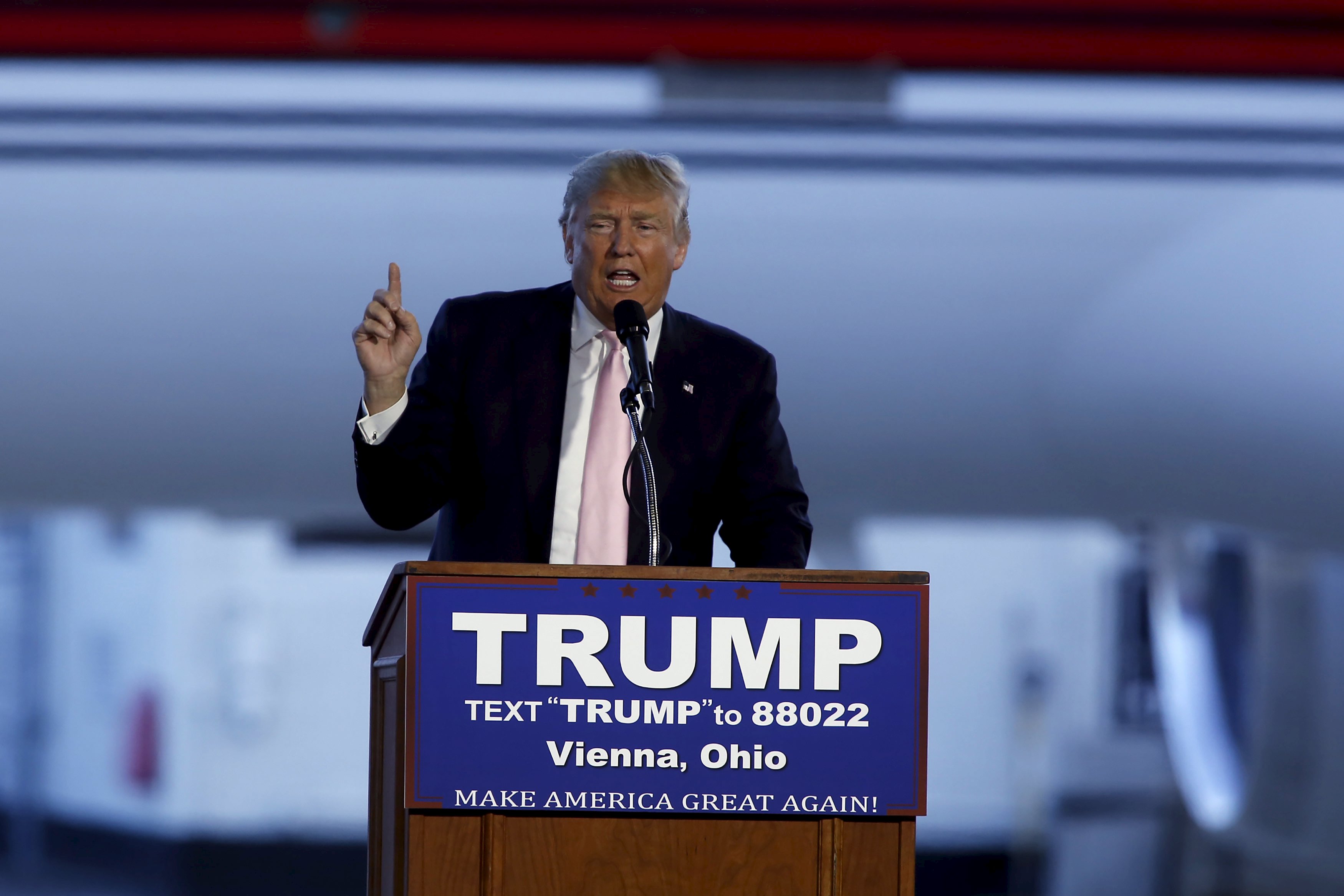 WASHINGTON -- Donald Trump has posted a big win in the GOP caucus on the Northern Mariana Islands.

The party says the billionaire businessman won almost 73 percent of the vote in Tuesday's caucus. He will get all nine delegates from the U.S. territory.

Both the Republican and Democratic parties hold nominating contests in U.S. territories. The residents, however, cannot vote in the general election. The party said a total of 471 people voted.

It takes 1,237 delegates to win the GOP nomination.