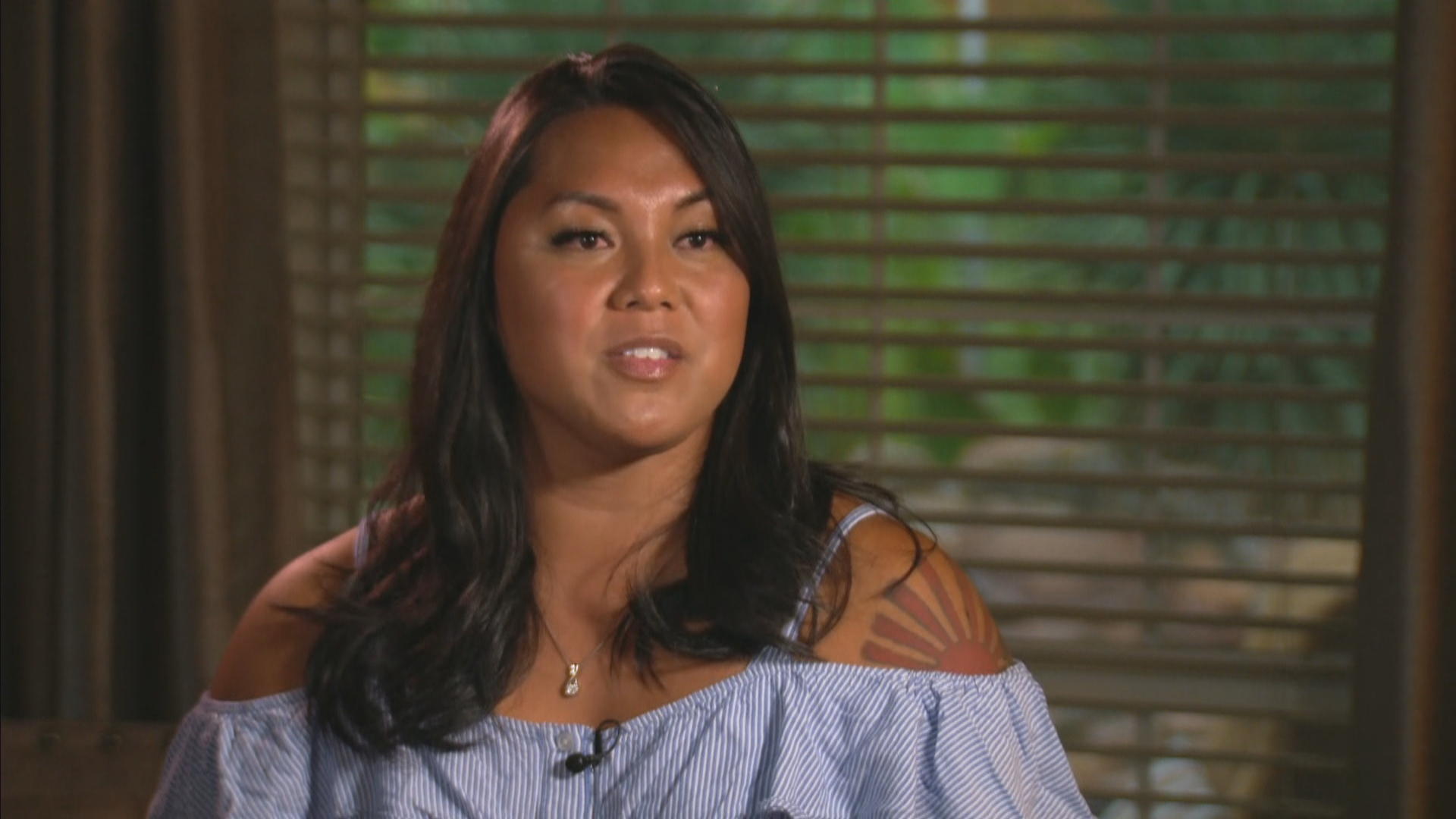 The announcement quickly drew criticism from both sides of the aisle -- and outrage from transgender veterans.

Arizona Republican and former POW John McCain wrote, "any American who meets current medical and readiness standards should be allowed to continue serving."

The heads of all four military branches had already requested a delay in the Obama-era policy pending a review due later this year. Still, the decision seemed to take Washington by surprise, and on Capitol Hill, lawmakers reacted skeptically, reports CBS News' Jan Crawford.

"My attitude is they are human beings, they have every right to" serve, said Sen. Orrin Hatch.

Democrats rallied outside the Capitol, warning the change could make the country less safe, while the White House argued the move was necessary to preserve combat readiness.

"The decision is based on a military decision. It's not meant to be anything more than that," said White House spokeswoman Sarah Huckabee Sanders.

During his January confirmation hearing, Defense Secretary James Mattis signaled that he felt a sweeping policy reversal for all LGBT service members was unnecessary.

"Frankly Senator, I've never cared much about two consenting adults and who they go to bed with," Mattis said.

Estimates of the number of transgender individuals serving in the military vary from 1,300 to more than 15,000, and while the president warned their continued service would add "tremendous medical costs," a 2016 study found related treatments would add -- at most -- 0.1 percent, or less than $9 million, to military health care spending.

During the campaign, President Trump courted gay and transgender voters.

"This really is like a slap to the face," transgender veteran Laila Ireland, who has served 12 years in the U.S. Army, tells CBS News. "We don't know what's going to happen. That puts us in a precarious situation, you know. We have aspirations as people -- as human beings," Laila said.

"There's not a lot of people that know that I'm transgender," said Laila's husband, Logan. He's currently serving as an Army staff sergeant and has served two tours in Afghanistan.

"I would like to see them try to kick me out of my military," Logan told the Air Force Times in an interview published Wednesday. "You are not going to deny me my right to serve my country when I am fully qualified and able and willing to give my life," he said.

For now, the president's new proposal is no more than a series of tweets, and neither the White House nor the Pentagon has said exactly what will happen to the thousands of transgender service members currently filling vital roles in uniform.