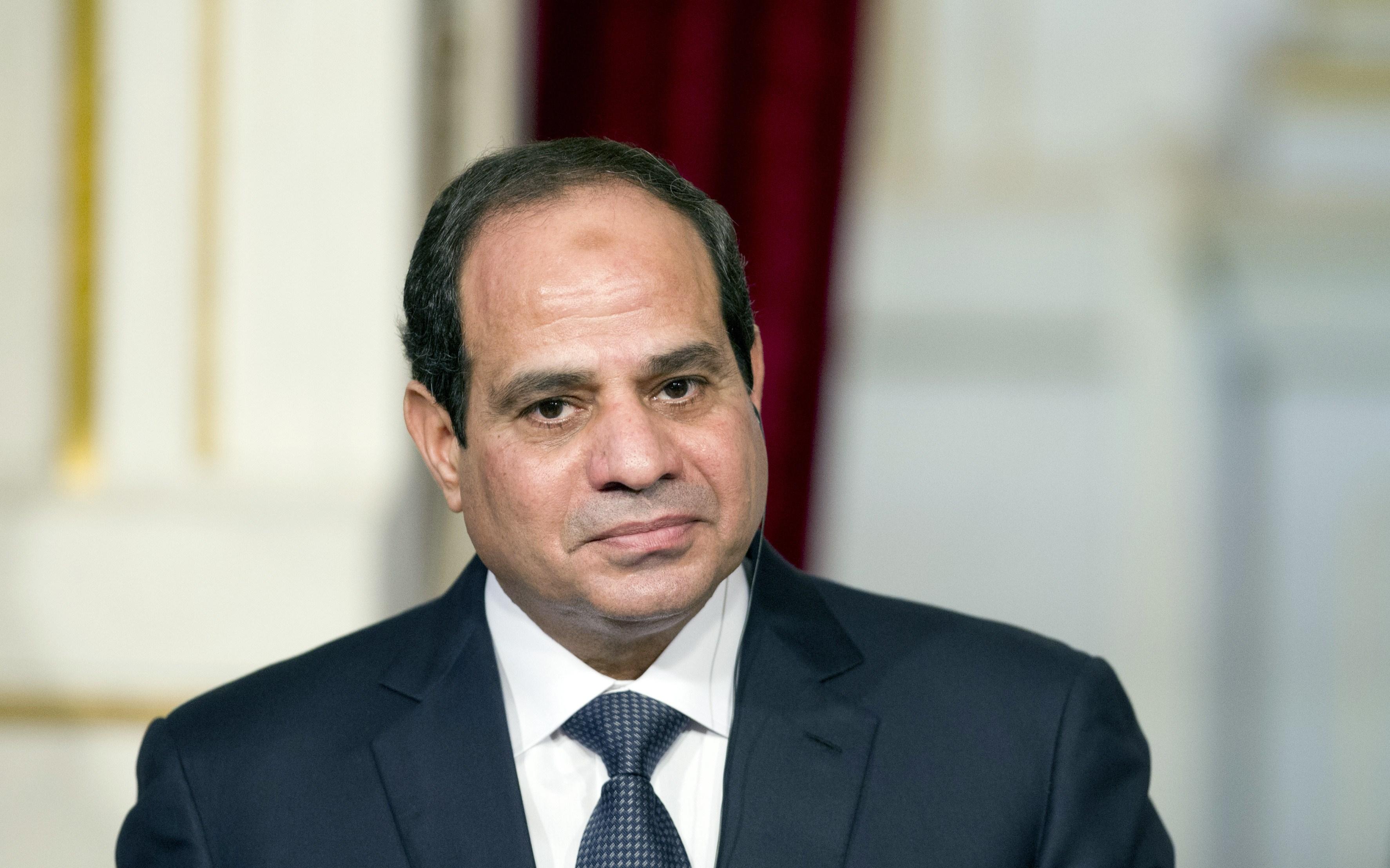 CAIRO -- Egypt’s President Abdel-Fattah el-Sissi, a former general who was elected but rules with a heavy hand, may find a kindred spirit in Donald Trump this week.

The two first met in September at New York’s Plaza Hotel, with the U.S. president calling el-Sissi “a fantastic guy” and proclaiming “good chemistry” in a meeting that boosted a struggling candidate short on foreign policy experience. Soon el-Sissi became the first foreign leader to congratulate Trump on his surprise electoral win, his office says. On Monday he visits the White House.

That contrasts sharply with el-Sissi’s distress under President Barack Obama, who seemed far more sensitive to human rights abuses than his successor, holding up various forms of assistance and never inviting el-Sissi to Washington.

El-Sissi is hardly cut from Trump cloth: He is a somewhat taciturn career military man, while his host is a brash real estate developer and reality TV star who inherited a fortune. Yet their instincts and language seem strikingly similar:

Trump often speaks of “bad people” seeking to infiltrate the United States, using the term to justify attempted visa bans for nationals of various Muslim countries and to slam illegal immigration from Mexico. El-Sissi often speaks of “evil people” seeking to undermine Egypt, seeming to reference the once-governing Muslim Brotherhood, an Islamist group he overthrew, banned and declared a terrorist organization, as well as the Islamic State group which has launched attacks in Egypt. Some see a hint at mysterious other foreign powers as well.

In el-Sissi’s Egypt, journalists have been imprisoned on charges of disseminating “false news,” and information that contradicts official statements can lead to prosecution. El-Sissi has also said that “the media and the state should not disagree.” Trump hasn’t come close to arresting journalists, but he does rail against reporters he doesn’t like, often dismissing critical stories and even entire media outlets as “fake news” regardless of the facts. He also has bitterly criticized the use of anonymous sources.

Trump’s controversial borrowed slogan, “Make America Great Again,” struck a nostalgic chord among certain Americans who yearn for what they view as a simpler time of unabashed national greatness. Many Egyptians are also proud of past glories and despondent over present decline - which el-Sissi has tapped into with skill. “Long Live Egypt” was a mantra, as is “Egypt is the Mother of the World and will become as big as the world.” Both seek greatness in massive projects: Trump wants a wall on the Mexico border and other infrastructure upgrades; el-Sissi has launched a much-ballyhooed widening of the Suez Canal, roadworks and ambitious plans to build a new capital city.

Both leaders whip up supporters with talk of victories and seek to project a mystic sense of inevitable success. El-Sissi frequently claims Egypt is winning its continuing war on terrorism in the Sinai Peninsula and has urged people to not “listen to anybody’s words but me.” Trump promised to make Americans “bored from so much winning,” speaks of himself in singular terms and frequently references his surprise election victory.

Trump’s attacks on the judiciary for blocking his executive orders have led him to refer to “so-called” judges and to tweet that the public should blame them in case of another terrorist attack. El-Sissi has his conflicts with his judiciary, saying that they were “holding back the hands of justice” and should be sentencing more Islamists to death.