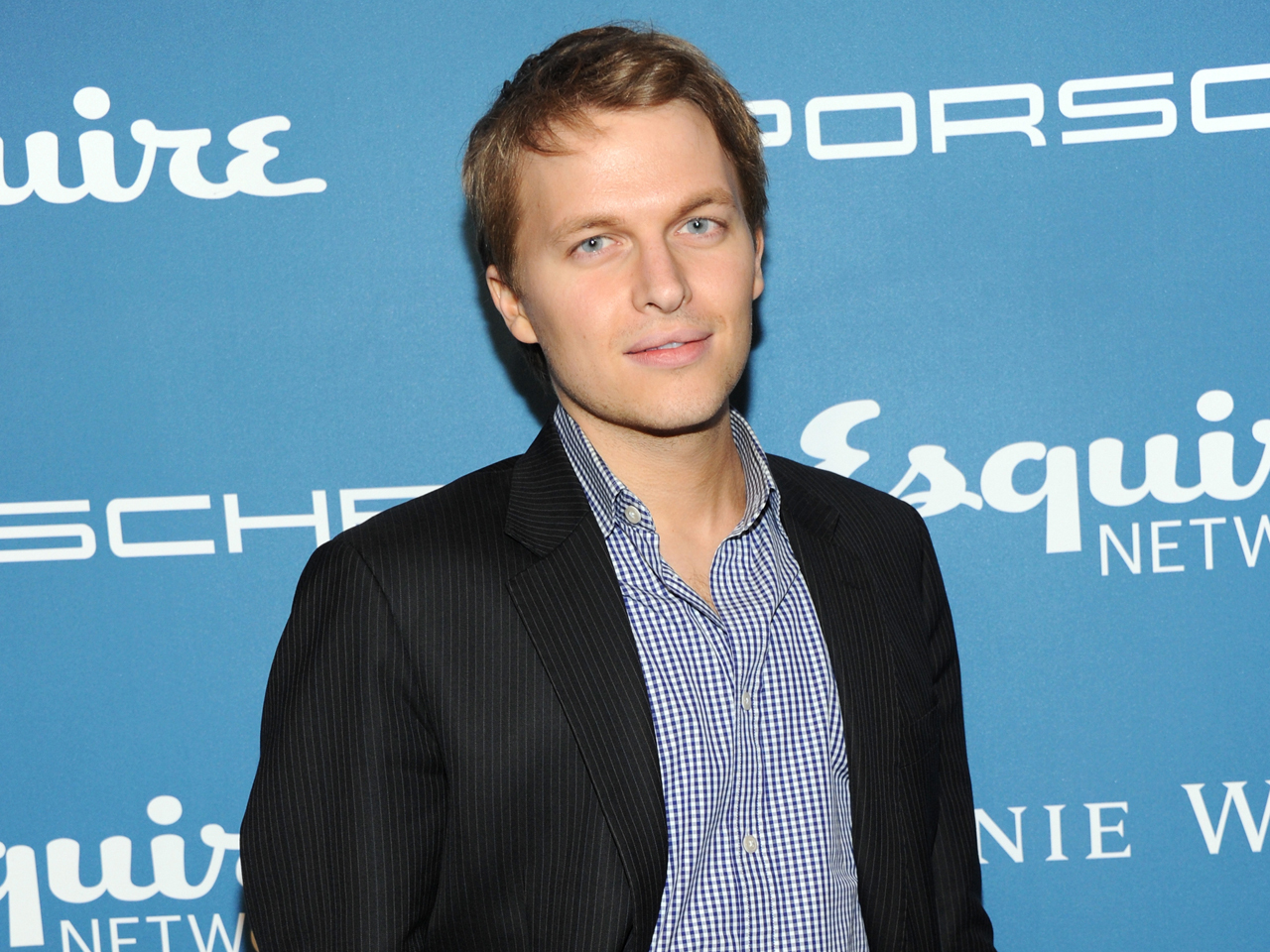 President Trump Tuesday morning tweeted that he was considering taking a "look at" NBC's broadcast license, amid criticism of the network for its handling of Ronan Farrow's story about alleged misconduct by Harvey Weinstein.

"NBC FAKE NEWS, which is under intense scrutiny over their killing the Harvey Weinstein story, is now fumbling around making excuses for their probably highly unethical conduct," Mr. Trump wrote on Twitter. "I have long criticized NBC and their journalistic standards-worse than even CNN. Look at their license?"

The Federal Communications Commission, a government agency, issues broadcast licenses to stations. However, it does not issue licenses to networks such as NBC.

NBC has come under fire in recent weeks for perhaps deliberately killing an investigation by Farrow into alleged sexual assault and harassment by Weinstein, a prominent film producer. Farrow worked on the story for NBC for several months before a disagreement led the reporter to depart the network. The investigation was eventually published by The New Yorker. Farrow's former producer at NBC last week claimed that the network had tried to stifle the story.

NBC News chairman Andrew Lack released a statement on Tuesday defending the network for not running the story when it was being reported by Farrow for NBC. The network has consistently argued that Farrow did not have enough information for the story to air because no Weinstein accusers were willing to speak on the record about any alleged abuse.

Farrow responded to the NBC defense that he did not have sources willing to speak on the record when the network suggested that he take his story to another outlet late on Monday.

"Their list of sources is incomplete and omits women who were either identified in the NBC story or offered to be. The suggestion to take the story to another outlet was raised by NBC, not me, and I took them up on it only after it became clear that I was being blocked from further reporting," Farrow said in a statement posted to Twitter.

This is not the first time Mr. Trump has called for NBC's broadcast license to be revoked. In October 2017, Mr. Trump tweeted that the network's license to be pulled for its reporting into the administration's national security meetings.

"With all of the Fake News coming out of NBC and the Networks, at what point is it appropriate to challenge their License? Bad for country!" Mr. Trump tweeted.