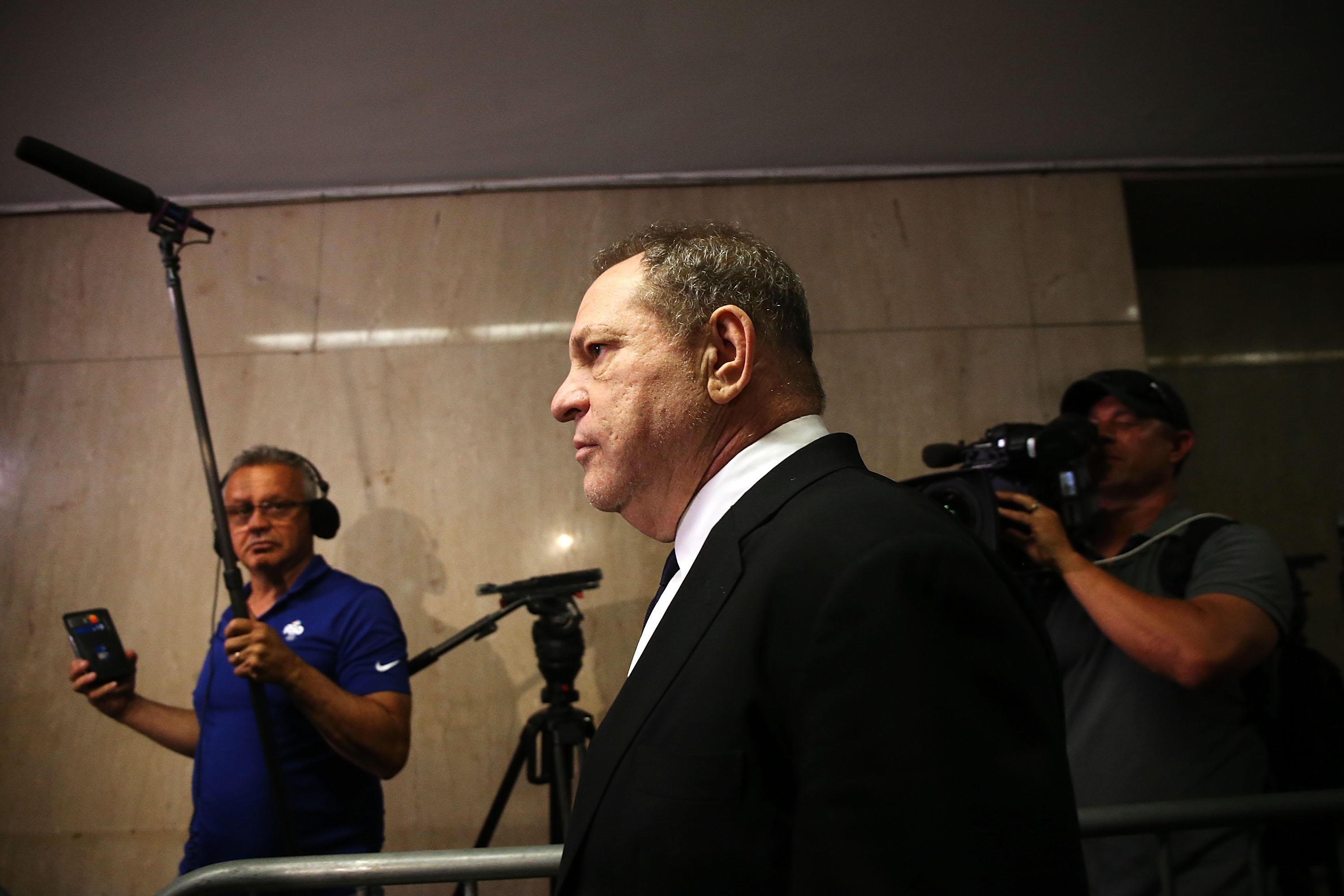 NEW YORK -- The chairman of NBC News sent an exhaustive defense of the network's handling of Ronan Farrow's investigation of Harvey Weinstein to his staff members, saying any speculation that the disgraced Hollywood mogul had any role in the network's rejection of the story was baseless. But after reading the letter that NBC News boss Andy Lack's letter emailed to staff members on Monday, Farrow's former producer, Rich McHugh, said it pointed to the need for an independent investigation into the network's handling of the story.

NBC's decision not to air Farrow's story, and to let him take it to the New Yorker magazine, became an embarrassment when he later shared a Pulitzer Prize with The New York Times for stories outlining Weinstein's alleged sexual misconduct.

In an attempt to counter any idea that pressure by Weinstein played any role in NBC's decision, Lack outlined all the times that the mogul and his lawyers reached out to the network's executives. In each case, they were ignored or told that they would have a chance to comment if there was a story ready for broadcast, Lack said.

Lack said he wasn't even aware the story was in the works the first time Weinstein called him. He subsequently called Lack nine times and sent four emails, "none of which were returned," he said.

He also detailed contact NBC News President Noah Oppenheim had with the Weinstein team, including the time lawyer Lanny Davis showed up at NBC's Rockefeller Center studio without an appointment. Lack also said Weinstein's team was dishonest in dealing with NBC and mischaracterized their brief conversations.

Lack repeated the contention that Farrow and NBC disagreed over whether he had a story ready for broadcast, saying the reporter had no person willing to put a name behind an accusation of Weinstein when the network said to take the story elsewhere. Seven women were identified by name in the New Yorker story.

"If some believe that decision a failure of our competitive instincts, so be it," Lack said. "But it was a decision undertaken honorably and with good intentions toward Farrow and his work."

Farrow has not spoken in detail about his dealings with NBC News over the story, but he is writing a book about it. McHugh, who just recently left his job as an investigative producer at the network, began speaking about it last week, bringing it back into the news.

Lack said the real story is about Weinstein's behavior and the bravery of his victims in speaking out, "rather than a back-and-forth between a reporter and his producer and a news network.

"However, we've watched with disappointment as unfounded intimations and accusations have traveled through media circles," he wrote.

McHugh contends that at the time NBC told Farrow to take his story elsewhere, he and Farrow were already in possession of an audiotape of Weinstein admitting to sexual assault. He still disagrees vehemently with NBC's decision to back away from the story.

McHugh told The Associated Press he was never interviewed for an internal NBC report on how it handled the story. Lack's letter raises more questions than it answers, he said.

"With many women coming forward with harrowing tales of assault and rape, whether in shadows or on record, we have a journalistic, human and moral obligation to continue reporting," he said.