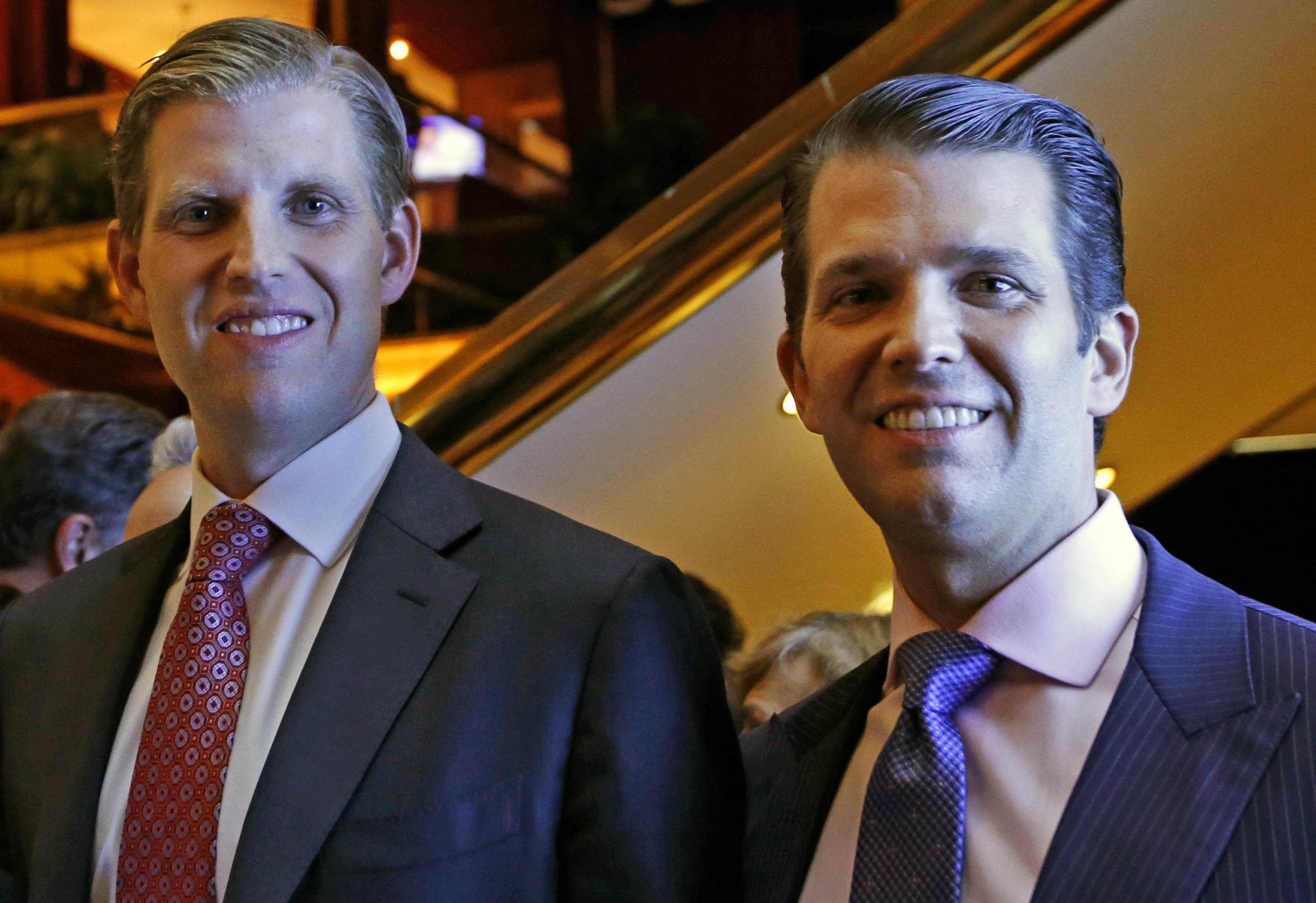 President Trump's sons' visit to Dubai this week has costed taxpayers a minimum of $73,000 in security costs, according to government purchase orders viewed by CBS News. The purchase orders describe the costs for United States Secret Service agents to stay at hotels close to the Trump property and car service for the trip listed as being from March 26 through April 8.

The trip is for the family business and not related to any government work.

Sajwani tweeted a picture of himself with President Trump's sons Friday, saying, "Yesterday, I was delighted to host my dear friends and business partners @donaldjtrumpjr & @erictrump for a very special occasion in my family's life."

So far compared to 2017, the Trump sons' travel has been somewhat curtailed, with just one other international trip to India for Donald Trump Jr.

Ivanka and Jared Kushner recently took the Trump Organization aircraft to Wyoming for a getaway with the extended Kushner family. The local mayor of Cheyenne, Wyoming, was invited onto the plane and posted pictures to Twitter.