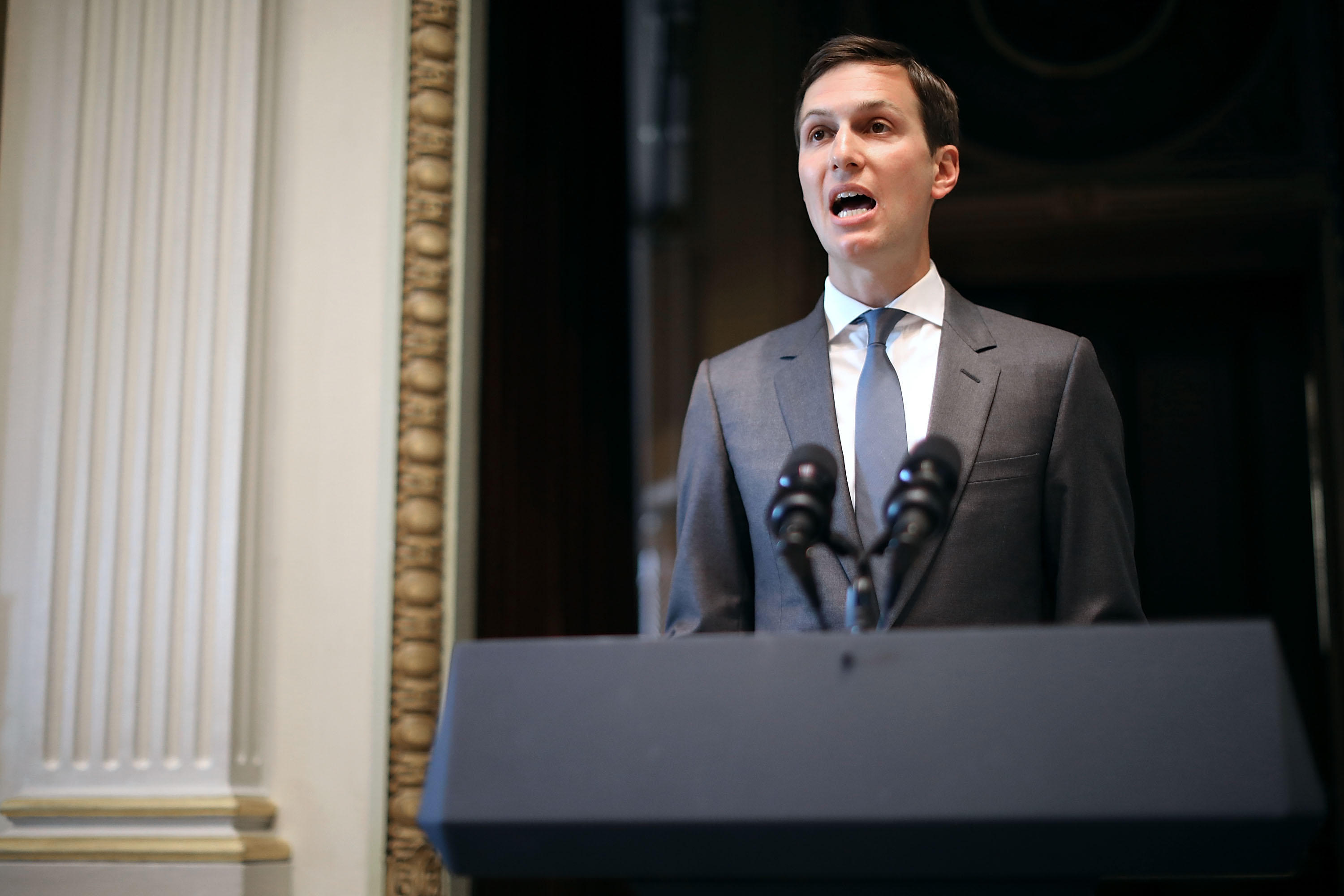 According to a senior White House official, Kushner, Greenblatt and Powell will meet with leaders from Saudi Arabia, the United Arab Emirates, Qatar, Jordan, Egypt, Israel and the Palestinian Authority, to continue discussions on how to support peace efforts between the Israelis and Palestinians. Kushner and Greenblatt already visited the Middle East with similar goals in June. The official did not specify when the next trip will take place.

Mr. Trump, according to the senior official, has asked that the discussions focus on the path to substantive Israeli-Palestinian peace talks, combatting extremism, addressing the humanitarian crisis in Gaza, and determining economic steps to ensure a peace deal offers security, stability and prosperity for the region. The official said the president recognizes peace between Israelis and Palestinians can ultimately only be negotiated directly between Israelis and Palestinians, and the U.S. will continue to working with those parties towards that end.

Kushner's policy portfolio has expanded in recent months. Kushner, who is married to Mr. Trump's daughter and assistant to the president Ivanka Trump, has kept a lower profile since his name cropped up in the federal investigation into Russian election meddling, but continues to be closely involved in Mr. Trump's administration.

In the past, Mr. Trump has described resolving decades of conflict in the Middle East as, "frankly maybe not as difficult as people have thought," and said the only thing tougher than Middle East peace is reaching a health care deal in Congress.

Mr. Trump is currently at his golf club in Bedminster, New Jersey, on a 17-day working vacation.