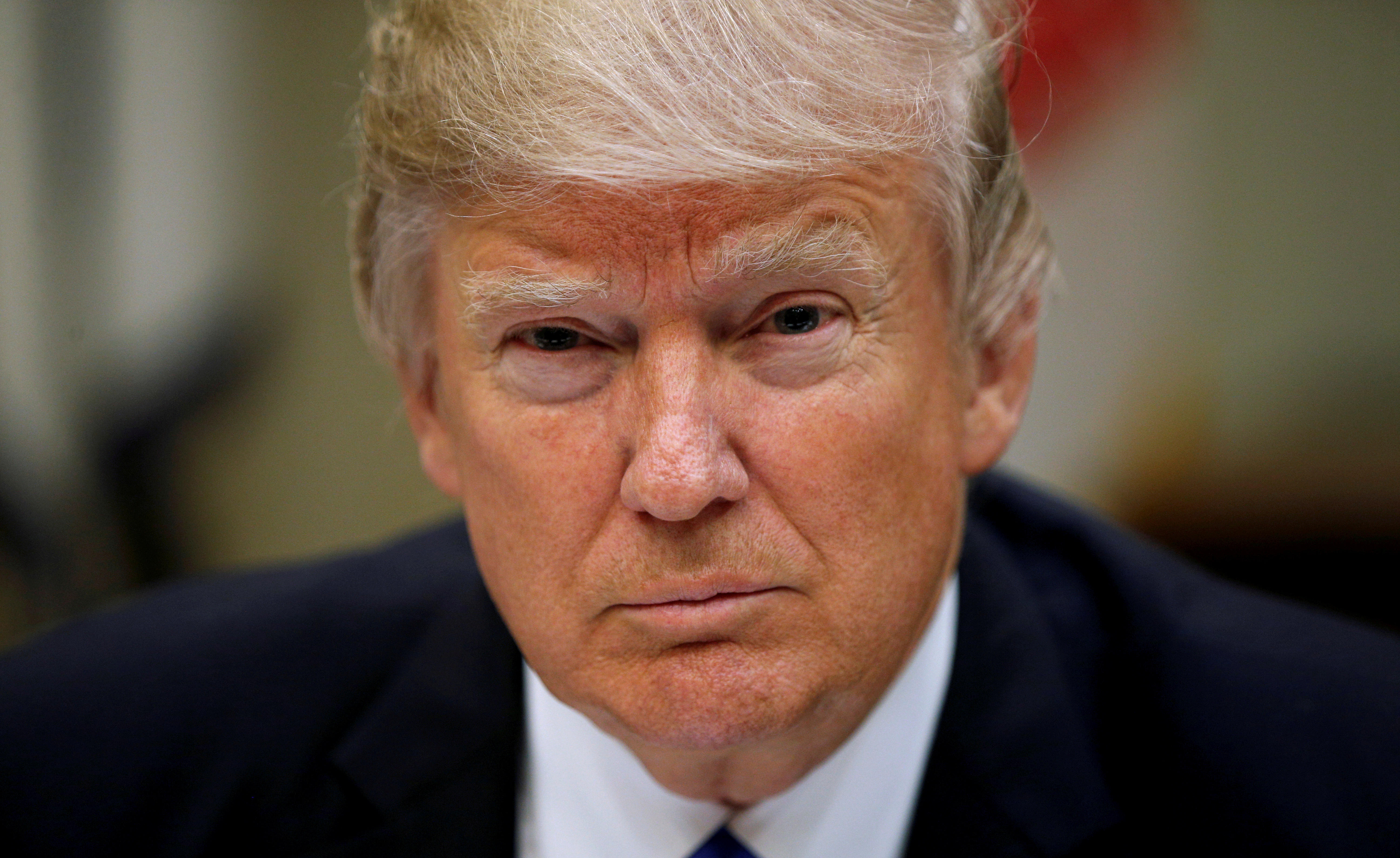 President Trump says he thought that his job in the White House "would be easier" than he anticipated.

The president also said that he misses getting into a car and driving himself.

Mr. Trump also expressed that he felt like he doesn't have much privacy and also not much freedom.

"You're really into your own little cocoon, because you have such massive protection that you really can't go anywhere," he said.

During the wide-ranging interview, the president also warned about the threat posed by North Korea and the potential for conflict in the future.

"There is a chance that we could end up having a major, major conflict with North Korea. Absolutely," adding, "We'd love to solve things diplomatically but it's very difficult."